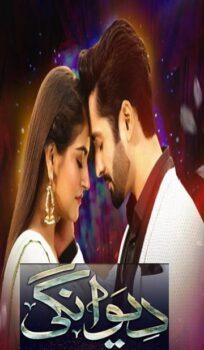 After the death of her mother, Nageen has to live with her sister. Her brother in law considers her a burden and wants to arrange her marriage as soon as possible. To get rid of her poverty and to become independent, Nageen, at last, finds a job as a bus hostess. Sultan Durrani belonging to the political elite vies for a top businessman position. His cousin, Narmeen is interested in marrying him but he prefers business aspirations for the time being. The fate puts Sultan on the same bus in which Nageen is serving when he is left with no choice but to travel on a bus reaching for an emergency meeting. Much impressed by her courage, Sultan now often finds himself on the same bus to get her attention. Getting suspicious of his activities, Narmeen soon finds reality. The news of throwing acid on a hostess perturbs Sultan. However, the victim turns out to be Nageen’s friend. Standing for her dead friend’s honor makes Sultan proud of Nageen. Falling madly in love, he proposes her but rages at her after her refusal. Will he be able to get his love? 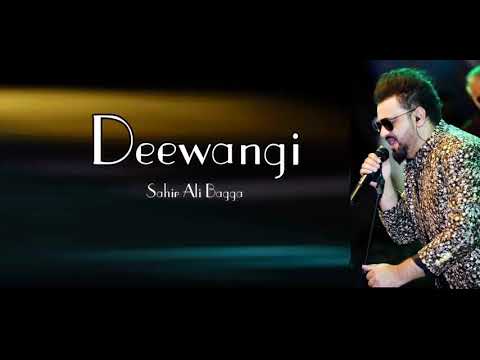