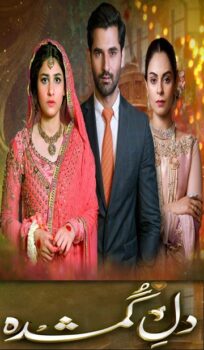 After the death of her parents, Zara has to shift to her father’s friend, Jamal’s house. Shazia and Alizeh who are Jamal’s wife and daughter respectively, hate this situation and dislike Zara for being poor and meek. They find every way to degrade her. Alizeh is an envious and controlling character who wants to deprive Alizeh of all her happiness.

Alizeh is attracted to his old university fellow Daniyal who turned his fortune through hard work. Likewise, Nadeem, a worker in Jamal’s firm, finds interest in Zara and starts liking her. The love affair between Nadeem and Zara dissents Alizeh who plots to deny Zara of this bliss. Cunningly, she attracts Nadeem to herself and creates misunderstandings between the couple. Nadeem’s mother and two sisters are too avaricious to choose Alizeh instead of Zara. Therefore, Nadeem leaves Zara for Alizeh. On the other hand, Alizeh rejects Daniyal.

Daniyal’s mother has developed a liking for Zara owing to her sheer innocence and good nature. She expects Daniyal to marry Zara now, a desire that Daniyal accepts reluctantly. Ignoring her initially after the marriage, he falls in love with her later. Alizeh returns to Zara’s life one more time to add more misery to her life and traps Daniyal once again by polluting Zara’s character. Believing her true, Daniyal abandons her innocent wife and decides to marry Alizeh. He does not believe Zara even after her pregnancy. Nadeem plays an antagonistic role in all these developments in exchange for money from Alizeh. However, Zara’s previous letter for Jamal exposes the reality of Shazia and Alizeh. Moreover, an audiotape and a recorded video also reveal the true nature of Alizeh before Daniyal who then reconciles with his wife. Alizeh after being paralyzed in an accident regrets his wrongdoings and apologizes Zara and Daniyal. 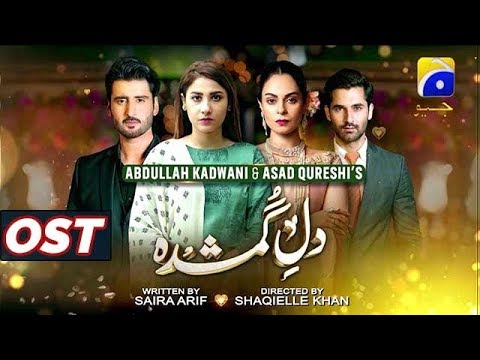