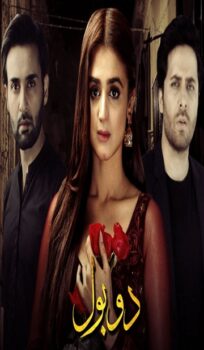 The drama deals with the themes of forced marriage, jealousy and love. It also discusses challenges which a normal woman like Geeti has to face in a patriarchal society. Geeti is a wealthy girl living a happy life until she has to surrender herself before her father’s wishes and has to adopt a lifestyle which she abhors. Her father plans to marry her with his nephew Zafar who is a dishonest and corrupt guy and Geeti does not like him.

Deprived of parent’s affection due to their separation, she finds love in Sameer’s personality whom she meets at her aunt’s wedding. Their love is opposed by their elders and both resolve to flee to Geeti’s motherhouse where they could start a happy life. Things do not go along the plan as Sameer fails to reach in time at railway station. Geeti is caught red-handed by her uncle at the station and the onus falls on Badar who is the family’s servant and was there just to help Geeti. Though a servant, Badar had developed a soft corner for Geeti in his heart and loved her. Although due to his poverty, he never expressed his love.

Now, both Geeti and Badar are brought home as culprits where Geeti’s father decides her destiny and she is married to Badar as punishment. Badar loses his job too. This situation puts everyone in agony except Badar who has finally got his love. Geeti has to live her whole life with the poor guy who cannot afford the luxuries which she is used to. Rising tensions isolate the couple but the couple rejoins and Geeti starts to love her husband.

Geeti’s father feels a sense of repentance as he finally acknowledges his hate towards his husband and asks her forgiveness. Badar rejoins his job only to find that Zafar has destroyed all the business due to his corrupt practices. Meanwhile, Sameer, Geeti’s old love learns her fate and decides to marry her. All his efforts go in vain as she has started a new life and is no more ready to face more adventures. Overcoming some unpleasant circumstances, the couple finally has a peaceful life. 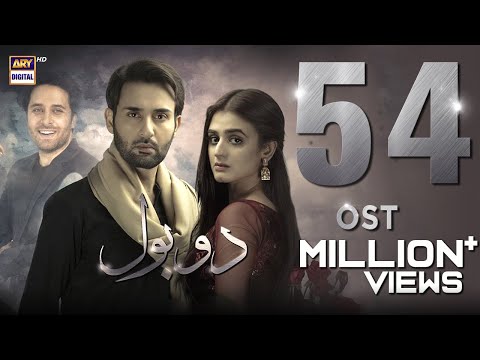