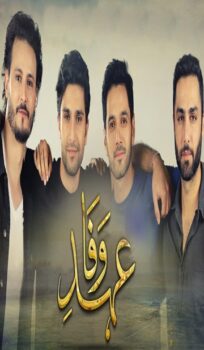 Ehd e Wafa is the story of four friends Saad, Shah Zain, Shariq and Shehryar, who are removed from the college after having the best time there. Fissures emerge in their friendship after a sad incident when Shah Zain’s mistake spoils Saad’s reputation in front of his family. Afterward, each one follows his own path.

Saad, son of brigadier Faraz tries his luck in the army where he befriends a rustic boy Gulzar. The duo gets success in PMA (Pakistan Military Academy) as Saad gets a sword of honor and Gulzar earns a gold medal. Both are then selected for the Royal Military Academy. Saad is in love with Dua who also likes him. She is an adopted child of her parents but is unaware of the reality. Her cousin Raheel also takes interest in her and considers Saad as his rival.

Shah Zain wanted to marry Dua, Saad’s love interest, in order to avenge him but could not succeed. Belonging to a landlord family, he marries the daughter of a political rival and steps into politics following family traditions.

Shariq follows his journalistic ambitions and finds innovative ways to expose social evils. He befriends a fellow reporter Rimsha. His sister, Ghazala marries a fellow doctor who is already married but his wife is a cancer patient who soon dies of the disease. Shariq discovers that it was the same doctor who took bribe in a murder case previously.

Sheryaar, the son of a musician struggles to survive after he gets a distinction in the exam. His cousin Masooma takes interest in him but he does not respond to her positively. He pursues his studies and starts managing his father’s musical band.

Four friends reunite at Shah Zain’s engagement where Saad and Shah Zain have a spat due to Dua. Dua’s refusal to Raheel’s proposal sparks controversy as her tensed father; Shahid dies in an accident. Dua realizes her true identity and leaves her home when Raheel threatens her to deprive them of their inheritance. 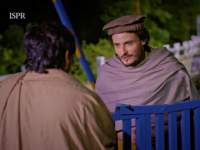 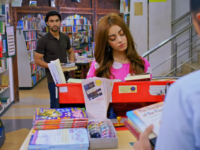 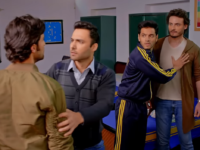 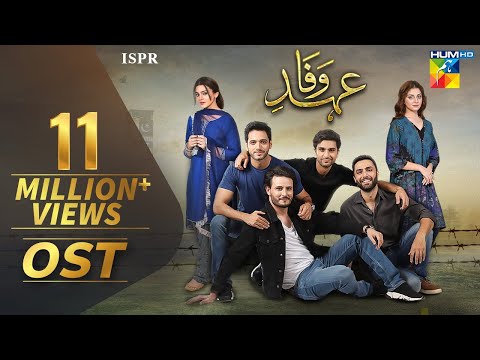