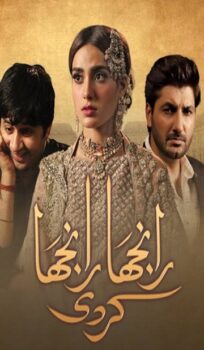 Noori leaves her meek background behind as she travels to the city to turn her fortune. She lands in Haji Sahb and Qudsia baji’s house and starts working in their factory. Falling in love with a local shopkeeper Sahir does not work for her as he prefers establishing his life first. Moreover, he finds it difficult to marry a girl of low caste.

Noori asks her employer Haji Sahb for money to bail out Sahir after police arrest him for an alleged robbery at the shop where he works. Haji Sahb, however, uses this opportunity to trap her. Noori refuses and steals money from the house. She releases Sahir from police custody but finds herself behind the bars for stealing. Meanwhile, Noori’s father invokes Shoka’s help in exchange for his marriage with Noori. Noori despises Shoka for his abhorrent personality and involvement in wrongdoings. However, Haji Sahb takes the case back when Noori threatens to expose his reality. After getting out of jail, Noori rushes to Sahir in order to marry him but he cold-heartedly repulses the poor soul alleging her character. Heartbroken, she then agrees to marry Bhola unaware of his personality.

Bhola belonging to a rich family turns out to be a mental retard. He often flees his house failing to find love and attention. After the death of his father, his uncle Nusrat apparently vitiated his health by altering his medicines. The motive behind it was that he himself wanted to control the family’s monetary matters. Successful in his plan, he still manipulates Bhola and continues to overdose Bhola. Noori shocks to see her husband’s condition but then compromises as she earns the due respect in the house.

Her old lover; Sahir then finds a way in the house when Nusrat appoints him to manage business affairs. Nusrat and Noori then find each other’s secret i.e. Noori finds that he is the one responsible for Bhola’s condition while Nusrat finds her previous love story. Noori now fearing her position and failing to find a way forward, reunites with Sahir and plans to leave her husband. However, she gets a shock when she finds about the true nature of Sahir as he was the one who had stolen money from the shop. He is still after money and power and is indifferent to her love. Acknowledging her mistake, she reverts back to her house to restart a blissful life with her husband who shows symbols of recovery. 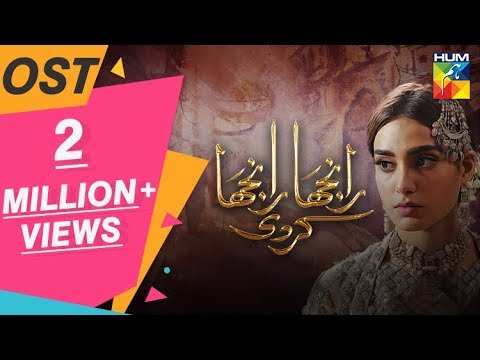