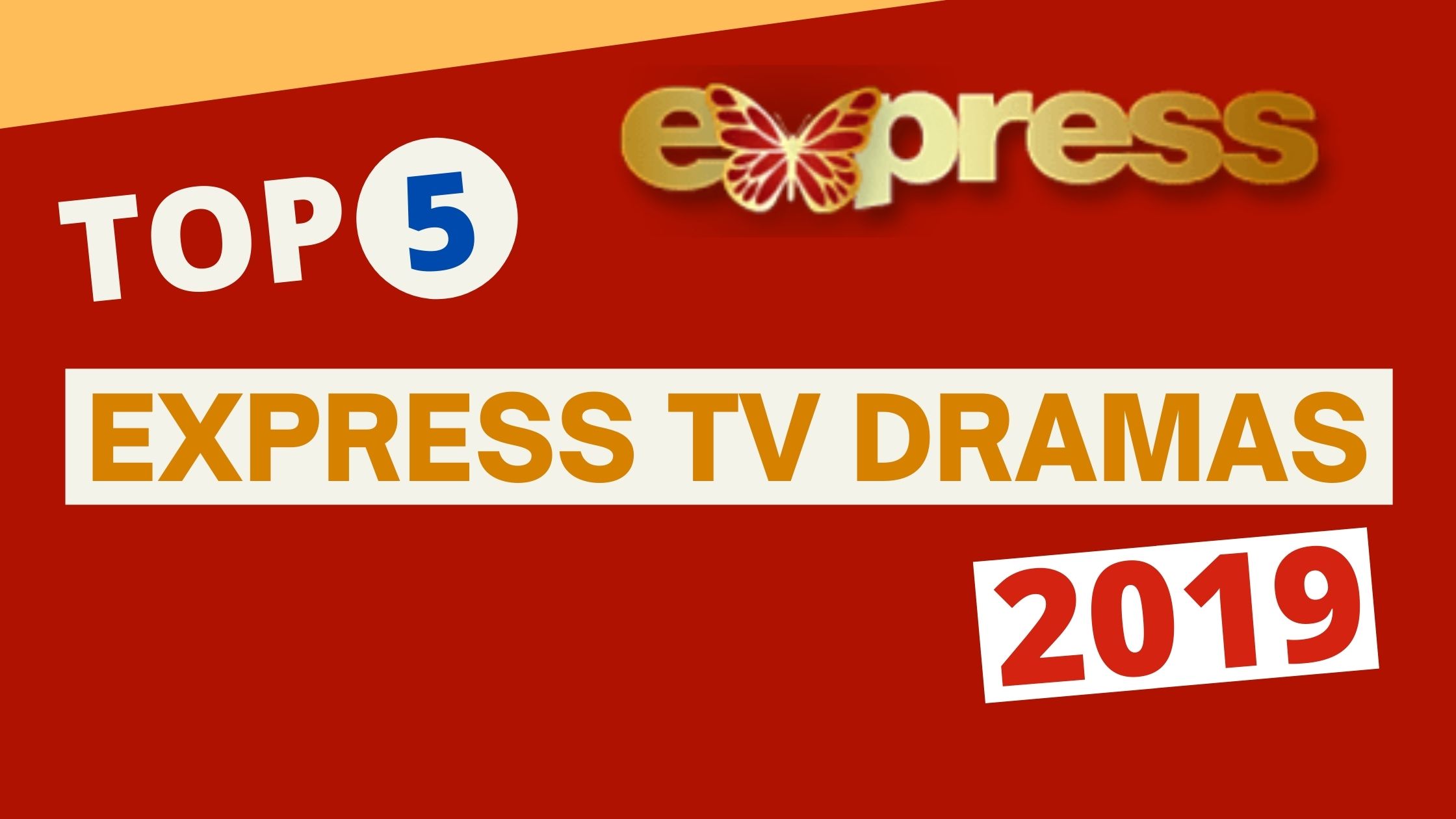 Launched in 2012, Express TV has been presenting dramas, soaps, and telefilms since then. The channel presented nearly 14 dramas in 2019. These dramas depict various sides of our society and culture. The themes like the difference between rich and poor, the strength of authorities, and the power of love have been displayed beautifully in these dramas.

Here we have chosen 5 best dramas that were aired on Express TV in 2019 and got huge success. These dramas have been selected based on better storylines, star cast, and higher Youtube views.

This story depicts two sides of this mortal world. One family with a rich and lavish background who always gets irked with the middle class and poor families. A smooth and luxurious life has become their need. On the other hand, the other one is a middle-class family struggling to make both ends meet.

The twist in the plot occurs when the rich but down to earth beauty Hina crosses paths with a hardworking mechanic, Abdullah. The romance starts to bloom causing momentous changes in their families. After facing the punishments of their misdeeds, the rich family finally mends their ways realizing the power of love and kindness to see their kids live a happy life.

The plot revolves around the mighty police officers who strive to protect people and serve the nation. ASP Jasim Tahir, son of retired DIG Tahir Khan is a very keen and honest officer. He solves many cases with his partner, ASI Dildar Hussain, and Forensics expert Taniya, the woman he loves.

The world of crime puts their lives at risk but the brave officers are adamant enough to keep their oath. To protect the citizens from the clutches of heinous criminals, Dildar sets an example to the police department as he embraces martyrdom. Little do people realize that the struggles of an officer are real!

Maira is a rebellious girl and gives hard time to her cousin Muneeb who seems to have a liking for her. Muneeb befriends her sister, Saira enraging Maira. Her wicked nature and stubbornness lead to the death of her father and sister while her husband, Shaheer gets handicapped.

The realization of mistakes leads Maira closer to Muneeb ultimately causing misunderstandings in her own married life. Although everything is cleared, Shaheer doesn’t want his wife to live with a crippled. Finding no other way to free the woman he loves, he sends a goodbye message to a distraught Maira revealing in the video that he has ended his life for her good.

The story of the drama is of an introverted girl Sitara who previously was betrothed to Saif. On the other hand, Faras is in love with his fiancé Sawera. However, the partners are interchanged as Sitara has to tie the knot with hesitant Faris after a sad incident. While Saif and Sawera being grey characters always try to create rifts between the newly married couple.

Somehow, the shadow of misunderstandings and jealousy doesn’t leave the couple and Faris decides to divorce Sitara. As the former backstabbers try to put some sense into Faris, Sitara is met with a severe accident. Faris filled with guilt confesses his love to Sitara before she breathes her last.

The story is about the sad life of Raima, who is divorced shortly after her marriage. It turns out that her husband, Zaidan enters the world of crime and had to flee the country. Her sister-like friend, Imsaal comes to like her father’s worker, Imran but his heart falls for Raima.

Raima faces the hatred of her family and tries to cope up with life when Zaidan returns. Imran, who has already lost every relation because of his love for Raima is devastated as Zaidan is shot dead by the man he worked for. Raima decides to return to life for the sake of her child and works as a teacher to come out as a strong and independent woman.

Express TV provided the audience with amazing content that filled their hearts with various emotions. More dramas are on their way. Never disappointed before, the audience is eager to discover new plots introduced by Express TV.

Please share your thoughts with us about your favorite ones out of the above.