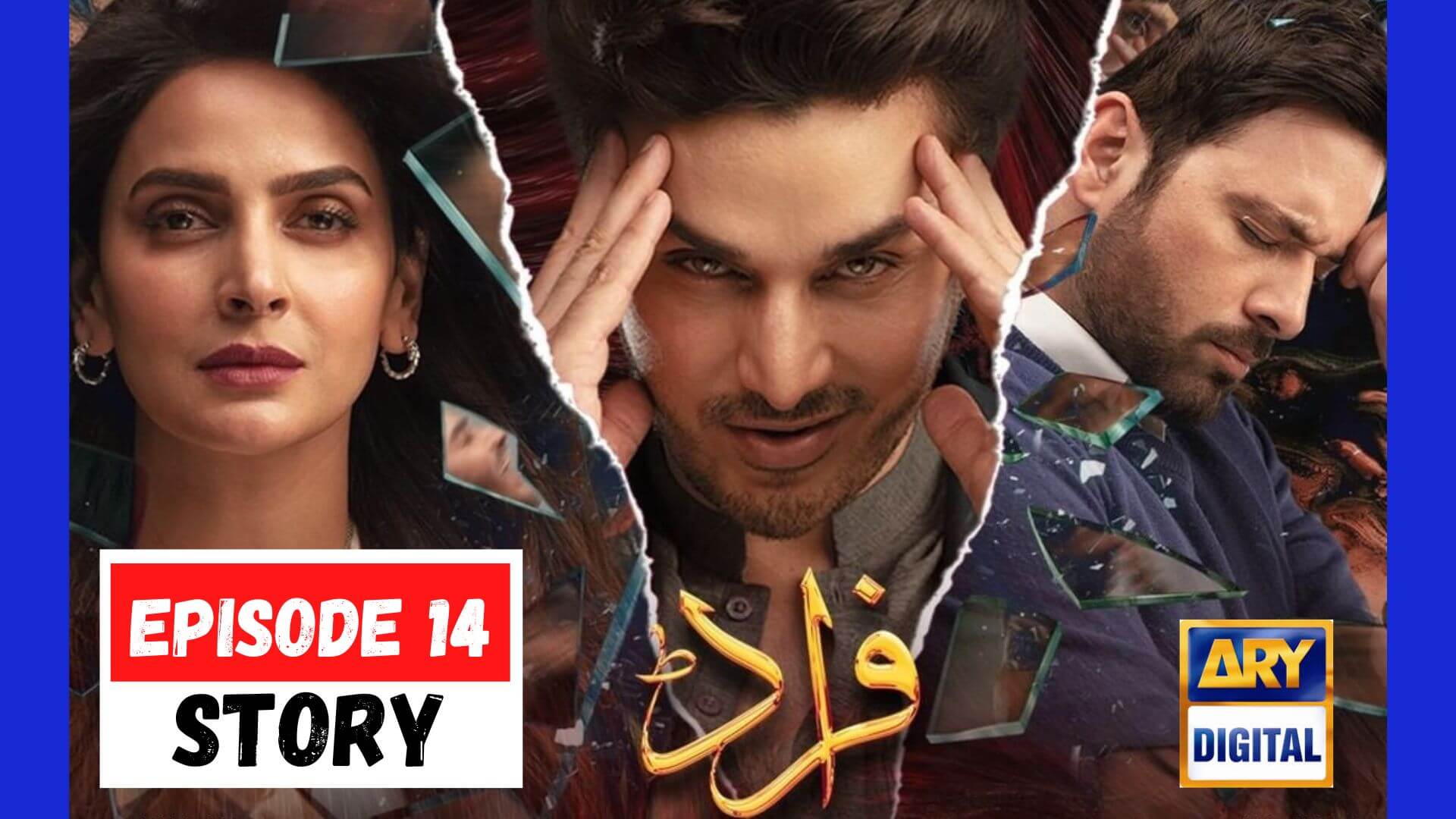 Talal is ecstatic to hear that Nisar wholeheartedly agreed to the proposal. His mother, Safiya insists Shehnaz set the wedding within a month. Seeing Nisar’s hesitation, Talal refuses to take any dowry and suggests carrying out a simple wedding. When Shehnaz mentions calling Shazia to the wedding, Nisar becomes enraged and strictly prohibits her from doing so.

Tabraiz who has taken the guise of Hashim finally marries Rehana. Chaudhary gives his daughter a large acre of land in dowry. While Tabraiz/Hashim is elated to have it, he puts up an act of humbleness and reluctantly accepts it.