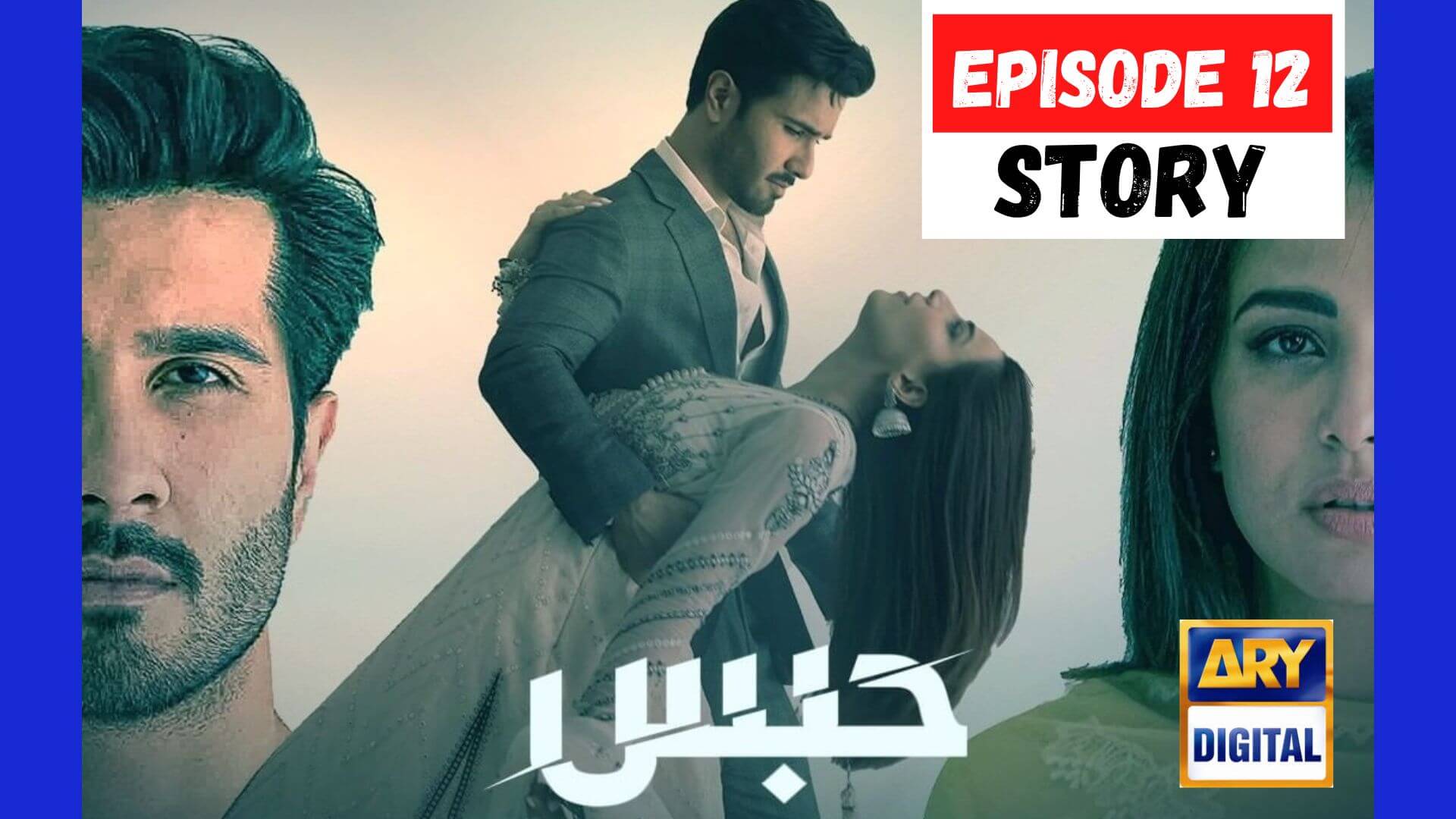 Basit fumes at Ayesha after finding out that she handed the gift envelopes to her mother. He storms into Qudsia’s house in the middle of the night to get Fahad’s envelope which contained an important letter. He leaves the rest of the envelopes with Qudsia, signifying to her family that it is not the first time he is giving them money.

Ayesha feels humiliated and reveals the reason behind her marriage to Sadia. Sadia requests her not to abandon Basit and suggests she make her way to Basit’s heart to lead a content life. Ayesha is surprised to find Zoya splurging money on her boyfriend in a mall. 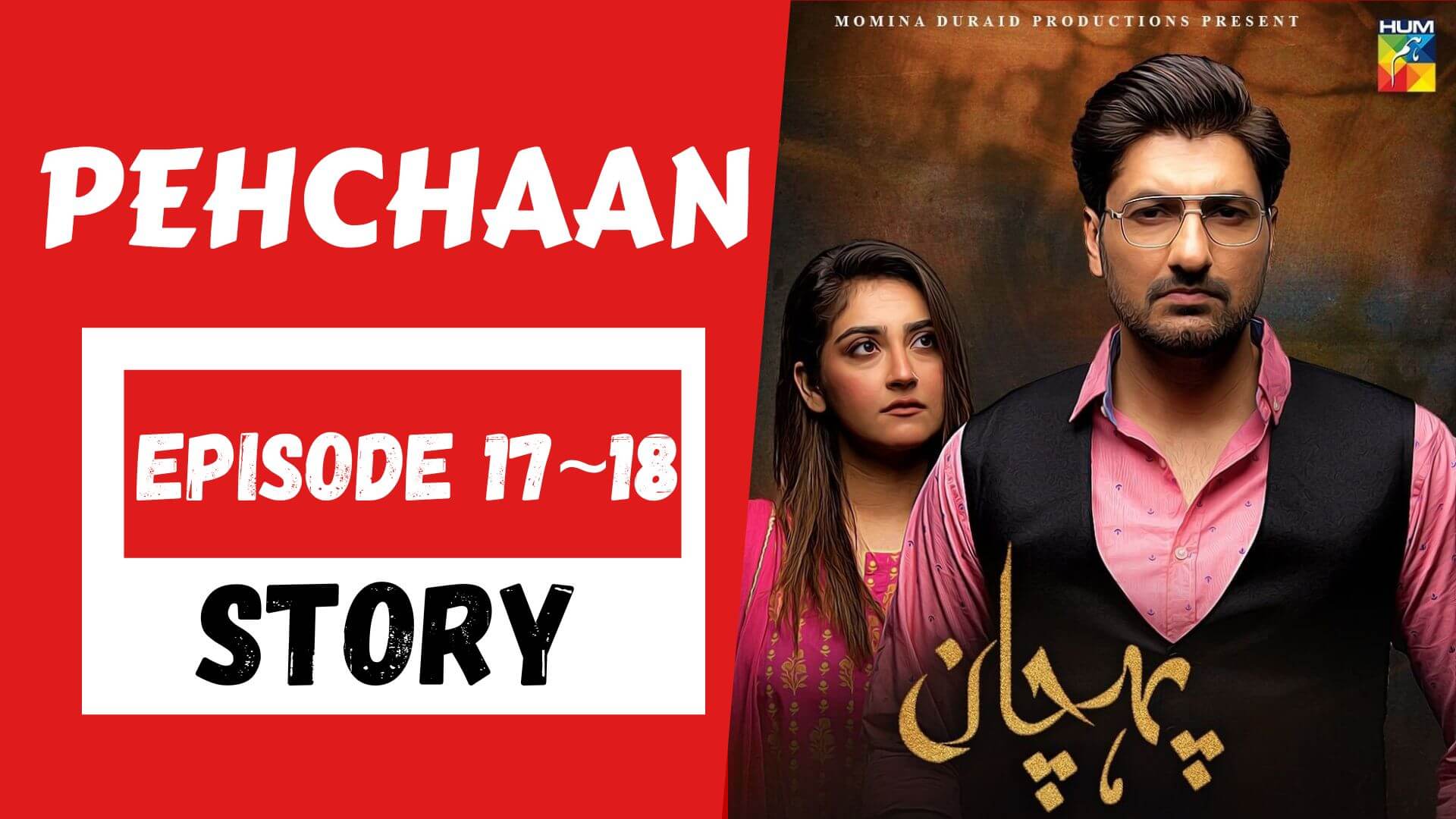 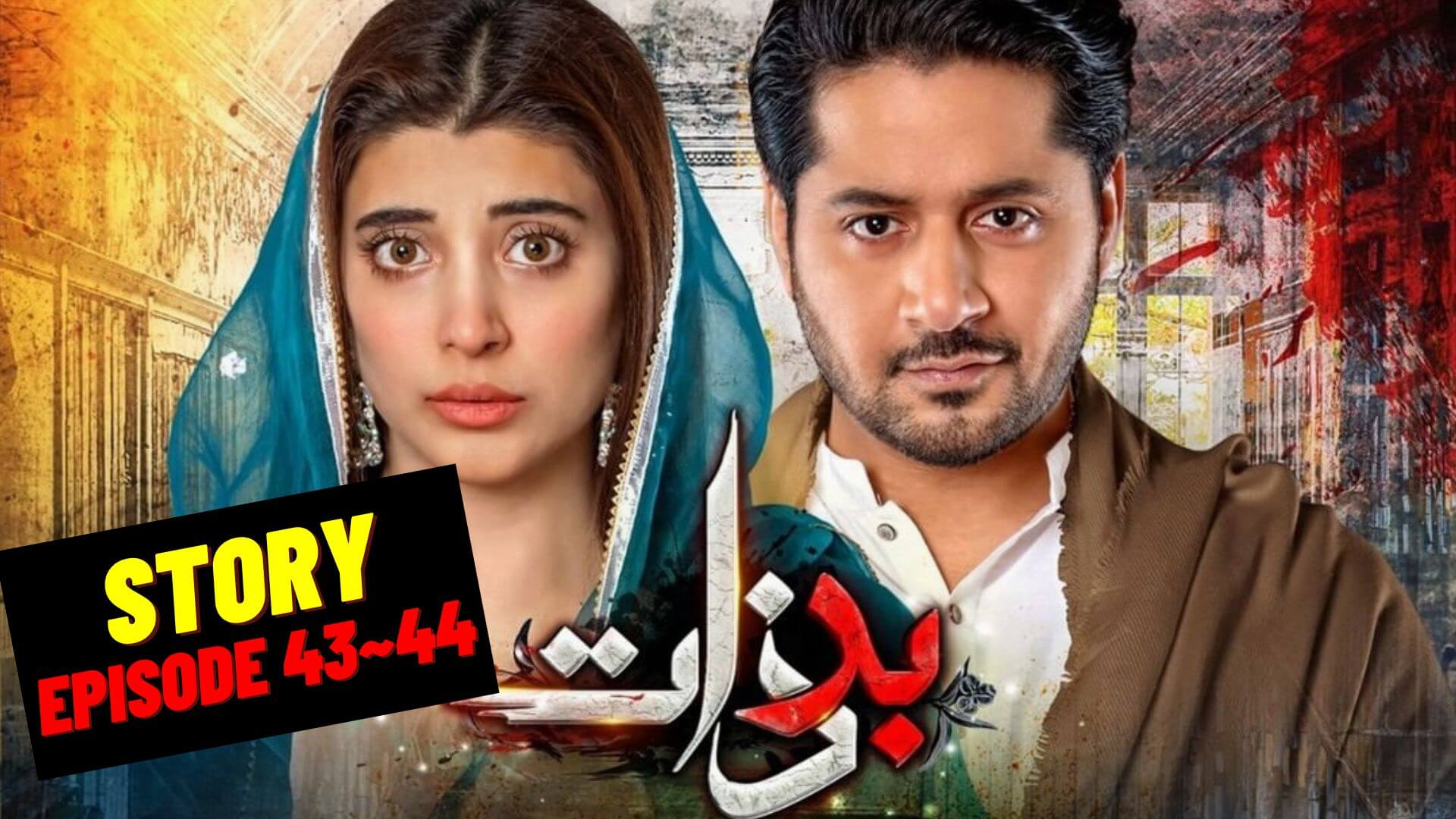 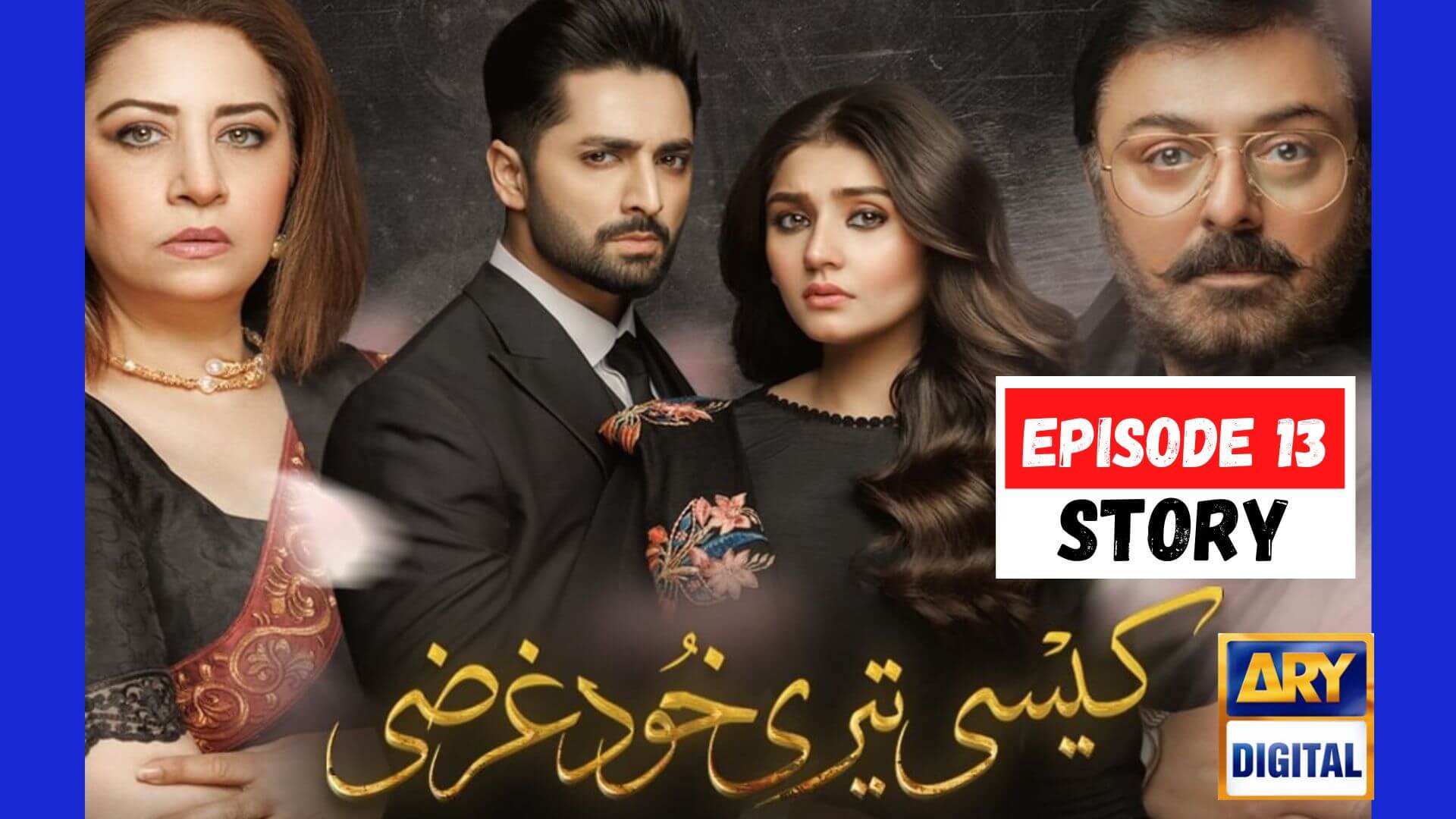