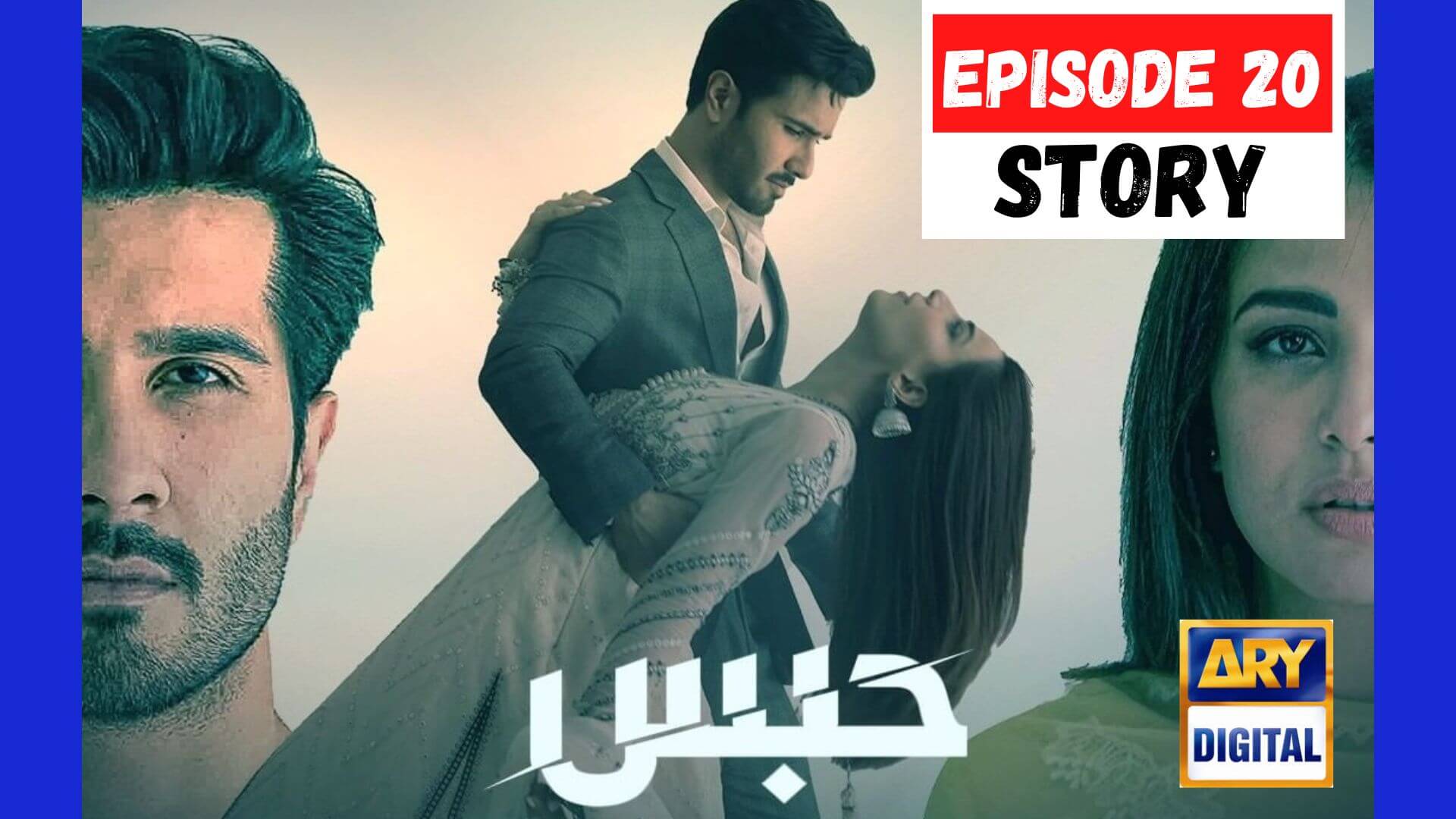 Basit calls his lawyer, asking him to prepare his divorce papers. Bano overhears their conversation and seeks out Fahad, requesting him to protect Ayesha’s marriage. To nullify the vile allegation, Fahad tries to reach out to Basit but he refuses to talk to him. Dejected, he meets Ayesha and together they plan to clarify Basit’s misunderstanding once and for all.

Qudsia meets Basit and begs him not to destroy Ayesha’s future. However, Basit stoneheartedly turns down her appeal, calling Ayesha unfaithful. Ayesha starts abhorring Basit but feels compelled to maintain her relationship to honor the promise she made to her mother-in-law. Soon, Basit’s suspicions and anger aggravate to the next level when he finds Ayesha’s phone in Fahad’s car. He confronts Ayesha and furiously storms out of her house only to meet a horrible car accident. Thankfully, he comes out alive and Ayesha looks after him in the hospital.