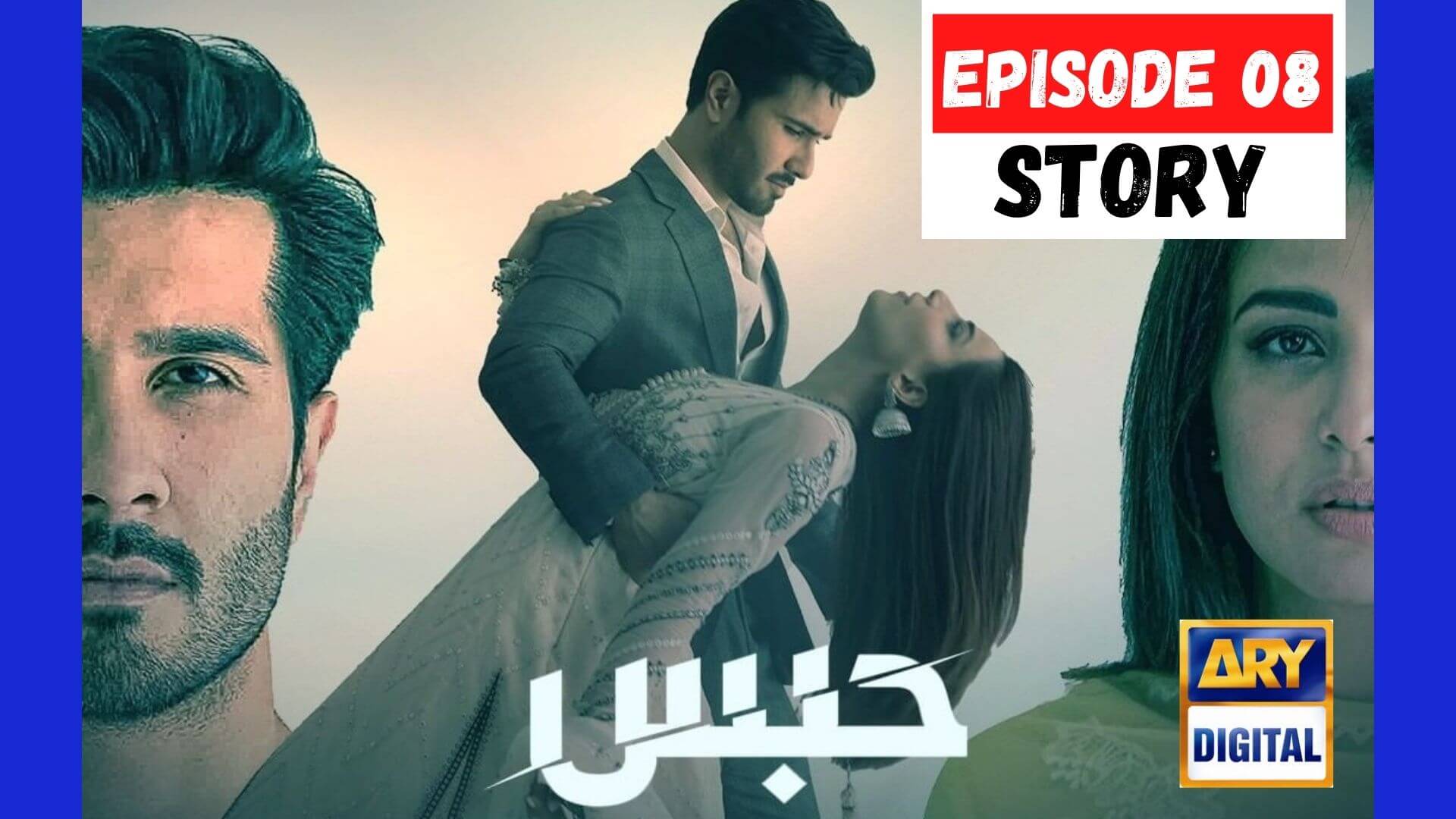 Qudsia curses Bano after she receives her termination letter at home. Ayesha is furious at Basit for involving her in his lie and decides to resign from the office once she pays off the debt. While she is in the office, Basit goes to her house unannounced and asks her mother for Ayesha’s hand in marriage.

Fearful that she will lose the only breadwinner of the house, Qudsia initially refuses Basit’s request. However, when he promises to take the financial responsibility for the house and also buy the house in Qudsia’s name, she immediately agrees. Ayesha flips out when she finds out about Basit’s proposal. She strictly asks her mother to put an end to this matter whatsoever.

Sadia arrives at Ayesha’s house to formally carry out the wedding proceedings. When Basit discovers it, he calls Ayesha and requests her to support him. Compelled by the favor Basit once did to her, Ayesha plays along. However, she makes it clear that she is not yet married to Basit. Both the families are more than happy and quickly decide on a wedding date.