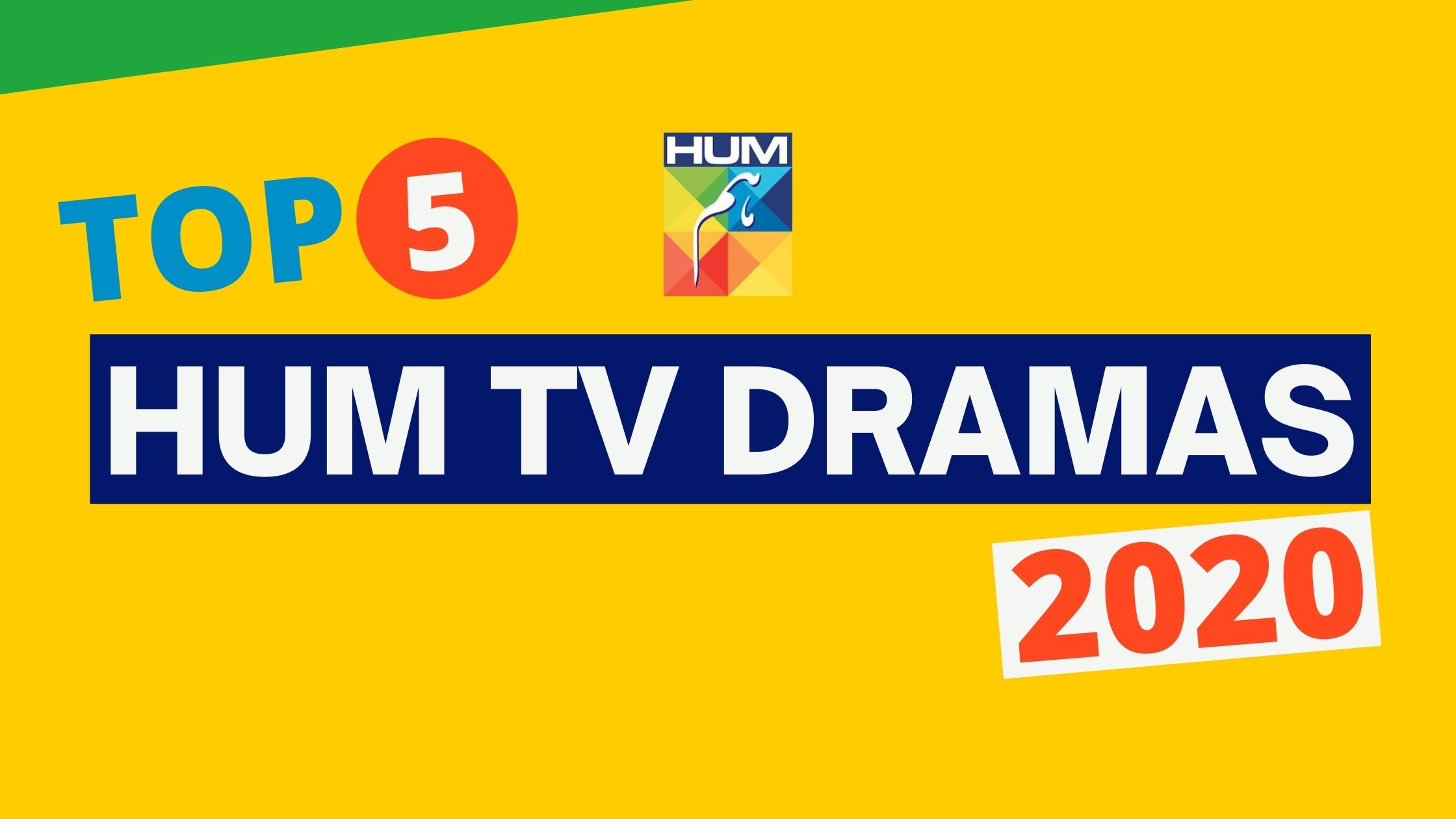 Being one of the best entertainment channels of Pakistan and known for the higher quality standard of its dramas, Hum TV came up with many outstanding dramas in 2020. These dramas with their captivating storylines and seasoned cast have entangled the viewers’ attention.

After much thought and care, we have selected the top 5 dramas which were major hits on Hum TV in 2020. Our criteria for selecting these top 5 dramas include:

Released on 28-Mar-2020, Sabaat has accumulated an average of 5.5M views per episode on YouTube till now. It stars Sarah Khan, Mawra Hocane, Ameer Gilani, and Usman Mukhtar in lead roles. The major themes of the drama include independence, love, and volatility of life.

Hasan Fareed belonging to an elite family alters his lifestyle to a more humble one when his classmate Anaya taunts him to be too dependent on his father’s wealth. Gradually he falls in love with her and plans to marry her. The change however does not impress his snobbish and haughty sister Miraal who resolves to teach Anaya a lesson.

Despite his father and sister’s resistance, Hassan however marries Anaya. Life will not be easy for the couple as they struggle to make their way in life on their own. On the other hand, Miraal begins to experience the transient nature of life.

It depicts how the callous attitude of one person can bring disastrous effects to others’ life. The drama is getting an average of 5M views per episode on YouTube which speaks of its immense popularity.

Sanam a coquettish girl marries her cousin Razi after having affairs with three boys. She is cold-hearted and apathetic to anyone’s feelings. Her husband dies in a car accident immediately after finding her reality. She gives birth to a child and then marries a super-rich flirty man Khurram.

Sanam is lucky enough to be bequeathed with a fortune by her father-in-law who deprives his own son of a major share. Their relationship stiffens as Khurram marries his girlfriend, Natasha and Sanam kicks both of them out of her house. The misery returns to plague her inventor, Sanam as Natasha devises a plan to bring her down.

Pyar Ke Sadqay was the first drama to be presented on HUM TV this year on 23-Jan-2020. The major cast includes Yumna Zaidi, Omair Rana, Bilal Abbas Khan, and Atiqa Odho. It started so well but then the pace of the drama slowed down a bit. However, it bounced back with its twists and ended on a high note.

The major themes included love, exploitation of the naive by society, and harassment. The YouTube count stands at an average of 5.5M per episode.

Mahjabeen is innocent, talkative, and too naive to judge the true intentions of those around her. She marries a shy and alienated boy, Abdullah who is the step-son of her father’s boss, Sarwar. The marriage which took place in accidental circumstances ultimately enrages Sarwar as he himself had set eyes on her. Out of revenge, he plans to ruin this marriage and partly succeeds with it.

Mahjabeen has to lose her loving father as Sarwar entangles him in a false fraud case. It is only a matter of time when the real offender is exposed and is put behind the bars for his wrongdoings.

Mushk was the most awaited drama of the year since its announcement. It started on 17-Aug-2020 and features Imran Ashraf,  Momal Sheikh, Urwa Hocane, Osama Tahir, and Qavi Khan in lead roles. The special thing about the drama is that Imran Ashraf himself has penned down the script.

The drama was not made available on the official YouTube channel of HUM TV rather was released on another channel (HUM Dramas) but still, it has managed to get 2M per episode views up till now.

Ishq Zahe Naseeb couple returned to screens on 17-Jun-2020. Alongside Sonya Hussyn and Zahid Ahmed, other cast includes Angeline Malik, Javed Sheikh, and Mansha Pasha. Each episode has been viewed by the audience at an average of 4.3M.