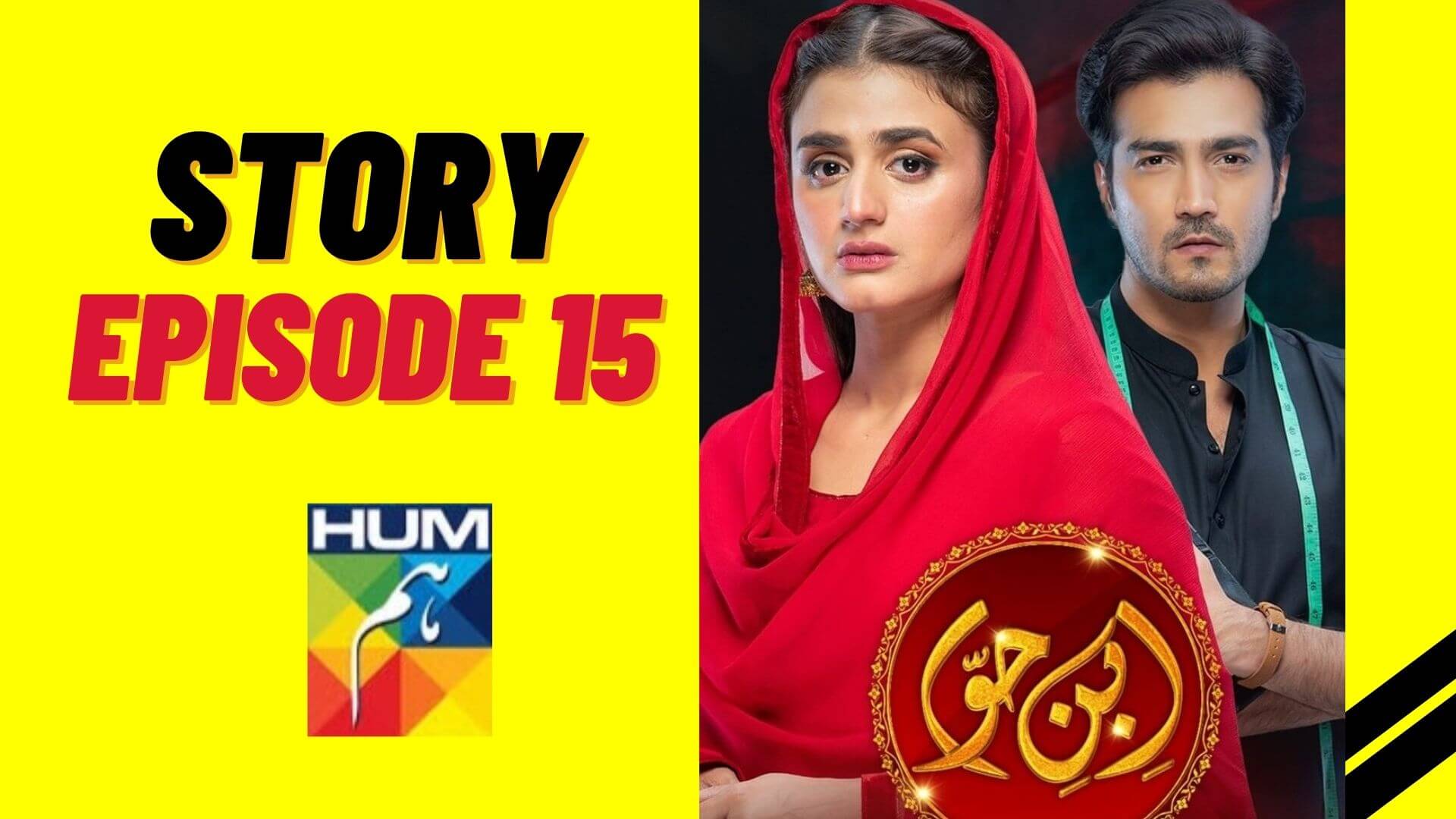 Mahjabeen feels content after having married Zahid. She expresses her satisfaction in front of Shabratan. Later, Mahjabeen assigns Zahid with the task of collecting rent from her shops. The pious girl even offers to handover cash for Naila’s marriage in advance. However, Zahid refuses to take money this early on.

Shabratan is irked to know how Zahid is to handle rent from hence forward. The greedy woman reprimands him for over-stretching his claws. Mahjabeen is a bit surprised since the rent money is more than usual this time. Meanwhile, Zahid considers himself to have passed Mahjabeen’s honesty test.

Aliya reaches out to Zahid but he berates her instead. The naive youngster finally pinpoints at how he saw photos of her hanging out with Vicky. Aliya is moved to tears and complains against Vicky to her mother and Shakoor. Vicky clicks photos of Zahid leaving Mahjabeen’s house in secret. Shakoor then snatches Vicky’s phone in the night and deletes all those images. He’s a bit baffled after seeing photos of Zahid leaving Mahjabeen’s house.