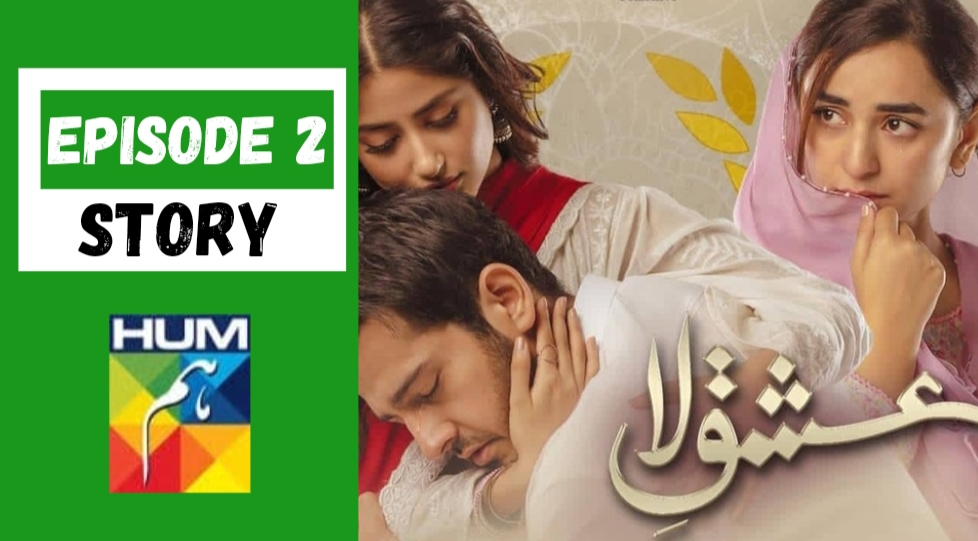 Azka cries as Azlan scolds her badly for a hair in food. He goes to meet Shanaya who seems to be in love with him. Hisparents talk to him about his marriage with Shanaya but he refuses. Shanaya is hurt to find that he only considers her a friend.

Azlan is irritated as his mother defends Azka. Abid tries to impress Sultan but in vain and is later seen taking a bribe. Azka complains to her brother about Azlan and he figures it out to be the mistake of another careless maid of the house. Azka refuses to go to Azlan’s house again. Kanwal scolds her and Azka is forced to go again due to Sultan’s injury.

Shanaya records the area of child marriages and is threatened to leave the place. Azka gets scared as she accidentally breaks one of Azlan’s products.