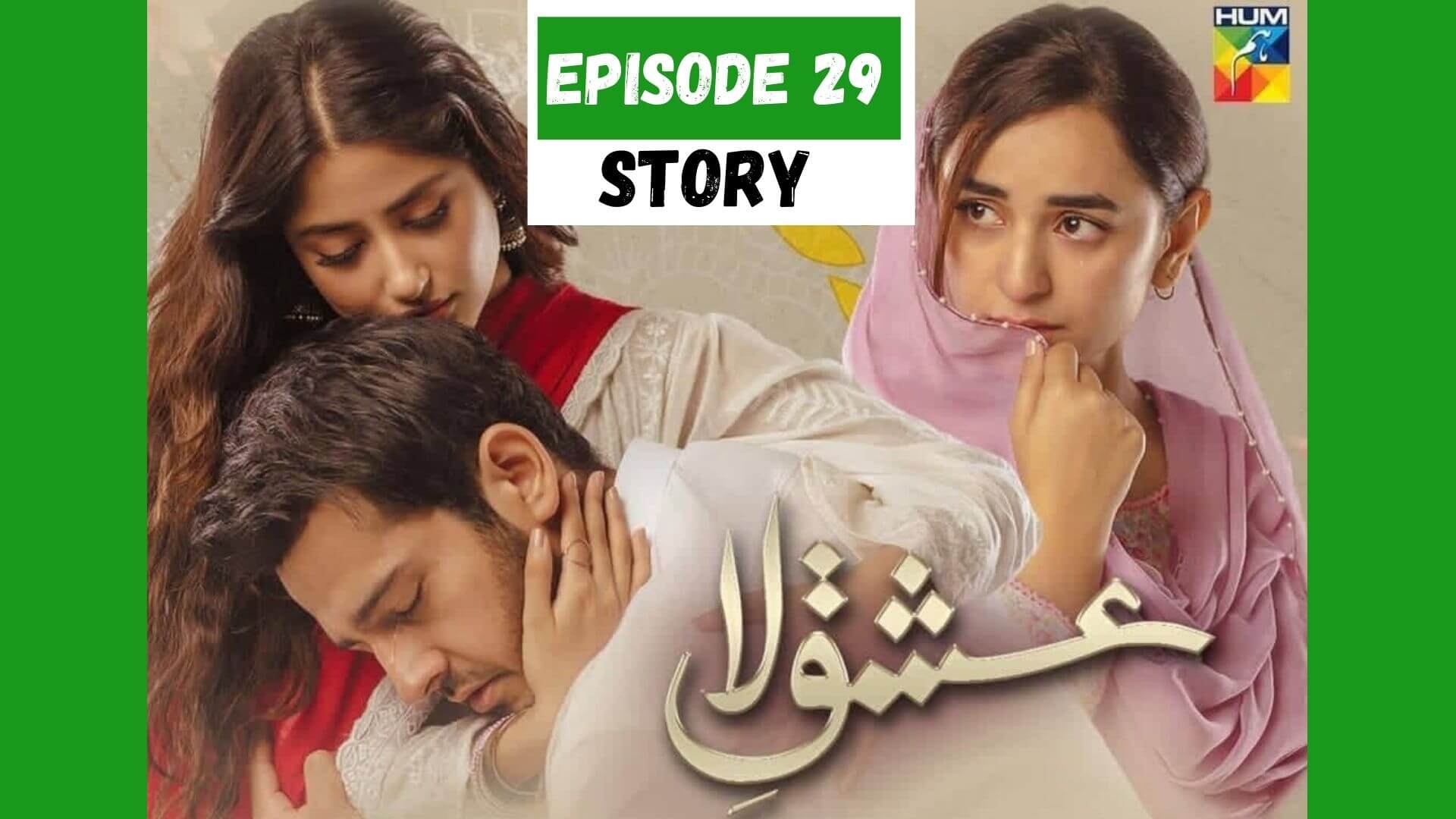 Azka’s mother is immensely proud of her daughter’s upbringing. Meanwhile, Azka herself is still worried about her ‘mother-in-law’s’ health. Kanwal berates her for always being a saint. She’s of the mind to marry her as quickly as possible.

Azlan discovers his long-lost peace after giving the Quran a read. Zain’s parents become impatient and force their son to let them meet Azka. Kanwal also agrees to the matter and so Zain’s mother, as well as sister, come over soon enough. Azlan intervenes in time and asks Azka to accompany him. He’s worried about how his sick mother will react to Azka’s absence. Azka hesitates for a moment but agrees nonetheless. On the way back home, Azka picks up on the small changes in Azlan’s attitude towards her.

Zain’s parents react as expected. They’re flabbergasted at Azka’s strange experience and contemplate whether it’s really the case. Zain’s mother limits Azka to seek divorce within a week. Zain also reminds Azka how staying married to Azlan isn’t necessary; she can look after his mother even as a guest.