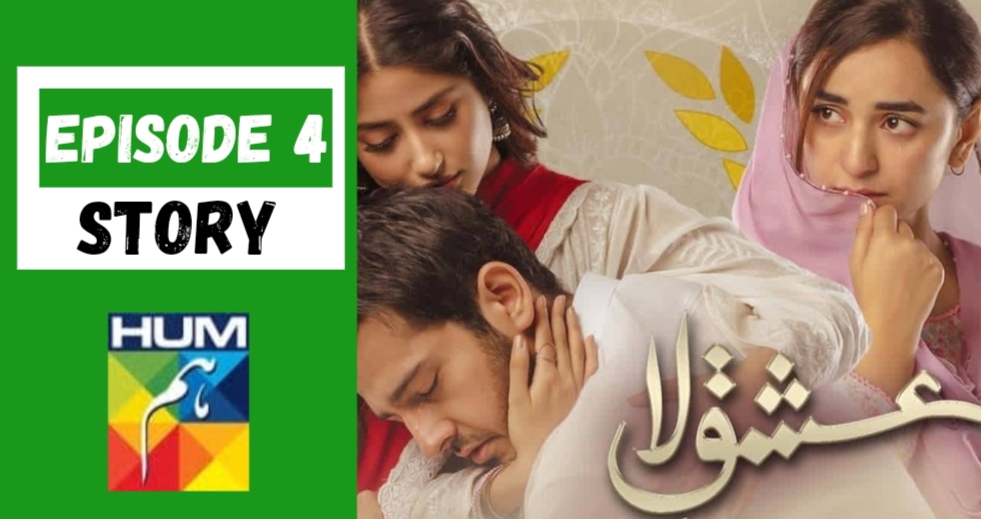 Azlan’s mother asks Kanwal to call Sultan back to work. Sultan inquires the reason and Azka tells the truth. In a fit of fury, he then leaves the job. Kanwal is enraged, leaves the house and Sultan doesn’t stop her. Azka gets upset at the thought of breaking her brother’s house.

Azlan’s mother tries to talk to Sultan about taking the job back. Azlan takes Shanaya to buy a gift for his mother. She is hurt as Azlan states about only spending time with her. He buys the vase she likes and a sweet romantic scene between the both ensues.

Shanaya’s mother worries for her due to her job and requests her to marry. Shanaya discusses with Azlan about a proposal her mother chose for her. Surprisingly, he asks her to marry Fahad, the guy her mother has selected for her and makes fun. She then half-heartedly agrees to marry the guy.