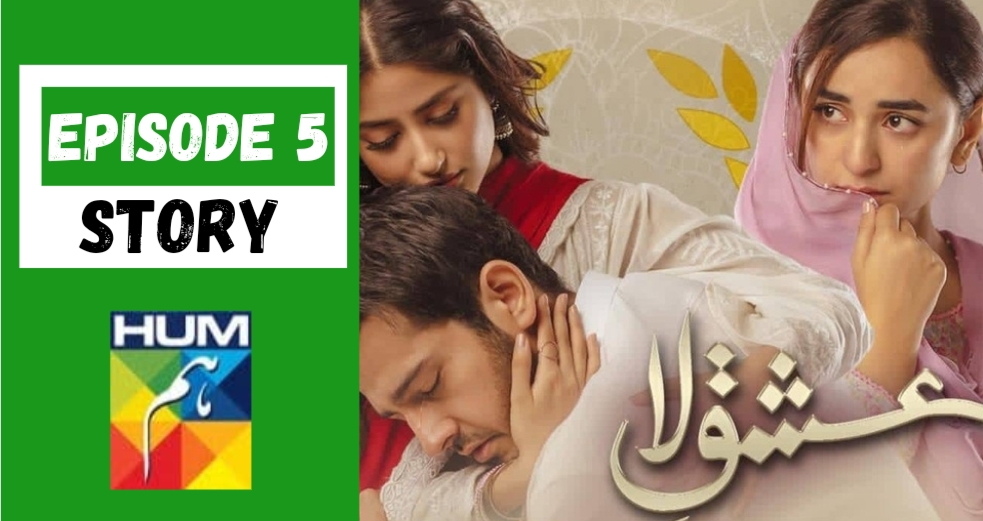 Azlan discusses with his mother Shanaya’s unhappiness in marriage. He is upset as his mother asks him to stay away from Shanaya as she is getting married.

Shanaya refuses to meet Azlan as she is busy with her would-be husband, Fahad. Azlan forcefully takes her away. Fahad stays calm and handles the situation as Azlan expresses his wish to marry Shanaya. He doesn’t state to love her but expresses his dislike of staying away from his best friend. The parents are elated at his decision. Azlan spends quality time with Shanaya after accompanying her to various places for interviews.

Sultan searches for a job but faces rejection. He stays worried and his wife, Kanwal berates Azka for causing trouble. Akbar and his mother instigate Kanwal against her in-laws and she gets an idea to help him marry Azka.  Akbar takes a chance to save Azka from his hired goon and both are spotted together by Sultan.