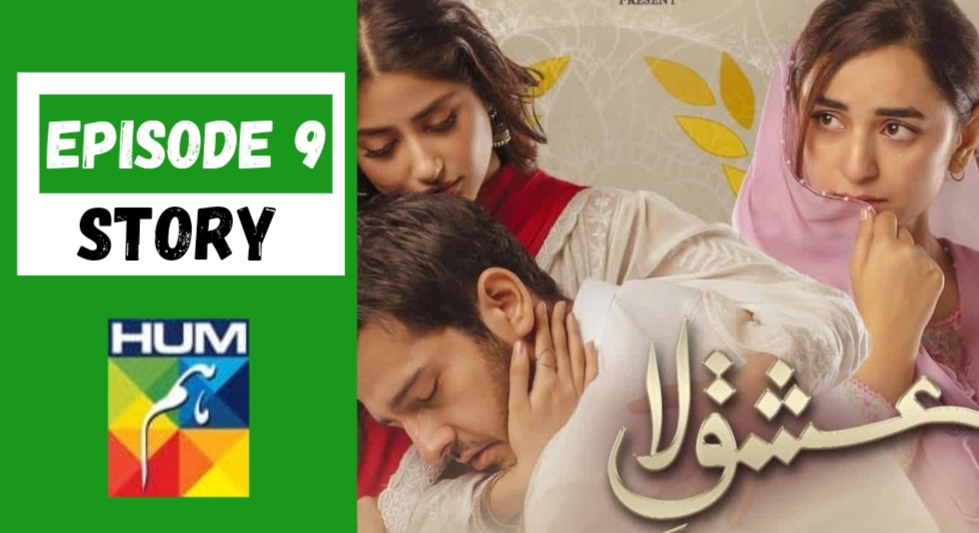 Azka and her family praise Shanaya for being kind. Azka hopes that Azlan would bring positive changes in his life through Shanaya. Azlan cancels all his meetings to celebrate Shanaya’s birthday.

Sultan finally gets a good job but is hit by a car while talking to Kanwal on phone. The hospital authorities don’t accommodate Sultan and Kanwal calls Shanaya for help. She leaves the party but Sultan dies.

It turns out that Sultan was hit by the son of a very influential person. Shanaya goes to the police station to file a complaint but they ask her to back out. She starts collecting evidence of the incident to fight the case. She threatens the police to write an FIR and spreads the news on TV. Azlan scolds Shanaya for putting everyone’s life at risk.