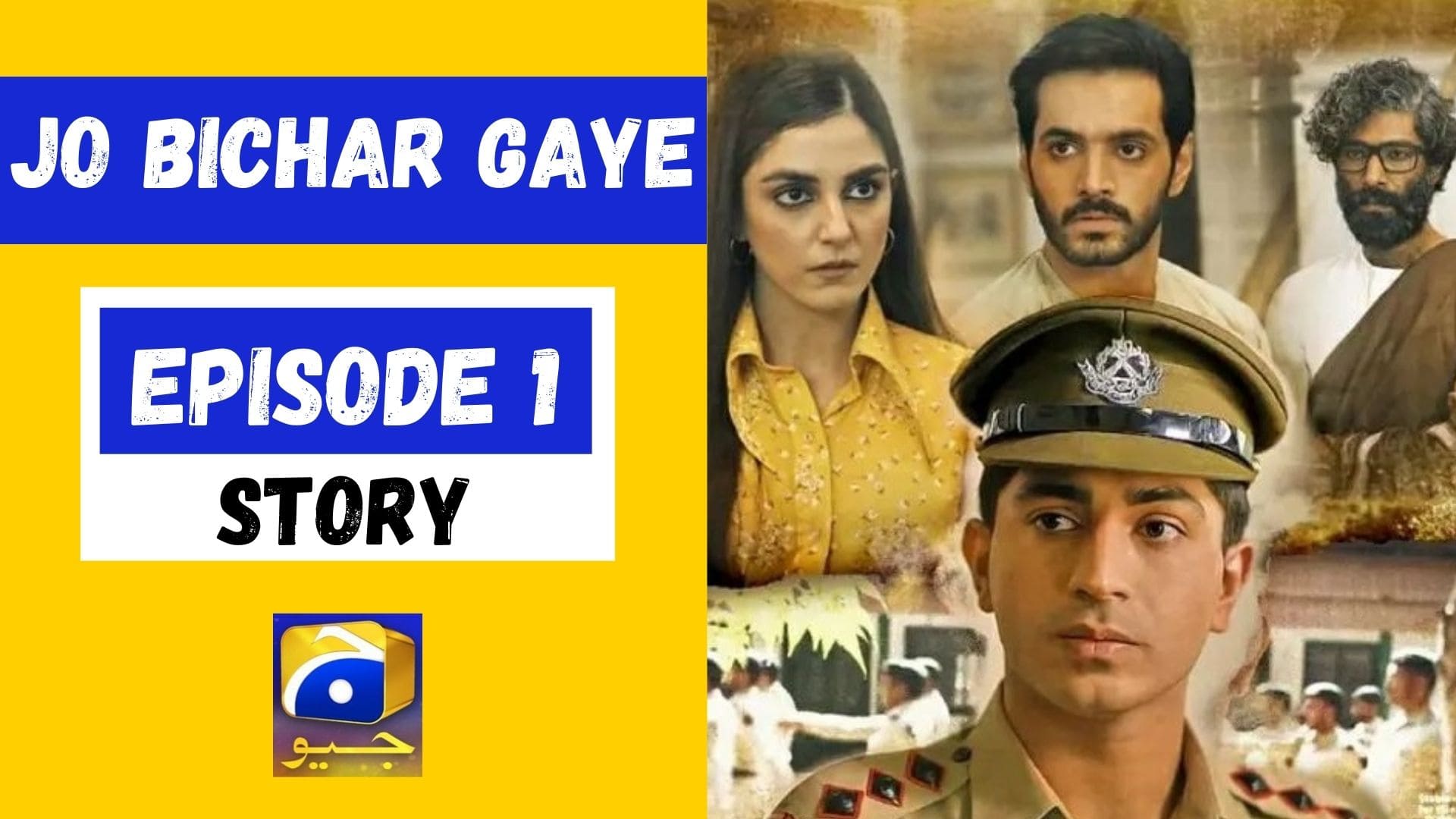 Below is the episode 1 story of the drama ‘Jo Bichar Gaye‘ that was aired on 12 December 2021.

Jo Bichar Gaye is based on the true events that occurred during East Pakistan’s separation in 1971. The serial advocates three main characters, with two of them being siblings, namely Roomi and Sonia while the third one, Farrukh is a newly appointed captain within the Pakistan Army’s Intelligence Department.

Roomi is an opinionated guy who firmly believes that the Bengalis have been mistreated since the establishment of Pakistan while being unaware of how the enemy is using him and many others as a chess piece in order to drive a wedge between East and West Pakistan. Sonia is seen as a stubborn girl who blatantly opposes her brother’s agenda to separate the country and keeps her faith in a united Pakistan.

Farrukh’s superior, Col. Fakhar delegates him with the job of supervising the current sensitive affairs in Bengal and finding clues regarding the invisible hands that are trying to fan flames between East and West Pakistan. After scanning the relevant files, Farrukh realizes the enemy’s massive strategy to stir revolt within the country and turn Bengal and West Pakistan into strangers. To find out who’s running all those puppets behind the scenes, he must tread carefully on this journey of no return and fulfill his duty towards his country.

While visiting a theater performance, Farrukh runs across Sonia, who’s doing rehearsing her singing performance backstage and is mesmerized by her charm. Later on, however, he gets shell-shocked after seeing Roomi instigating the general public and compelling them to support the establishment of Bangladesh.