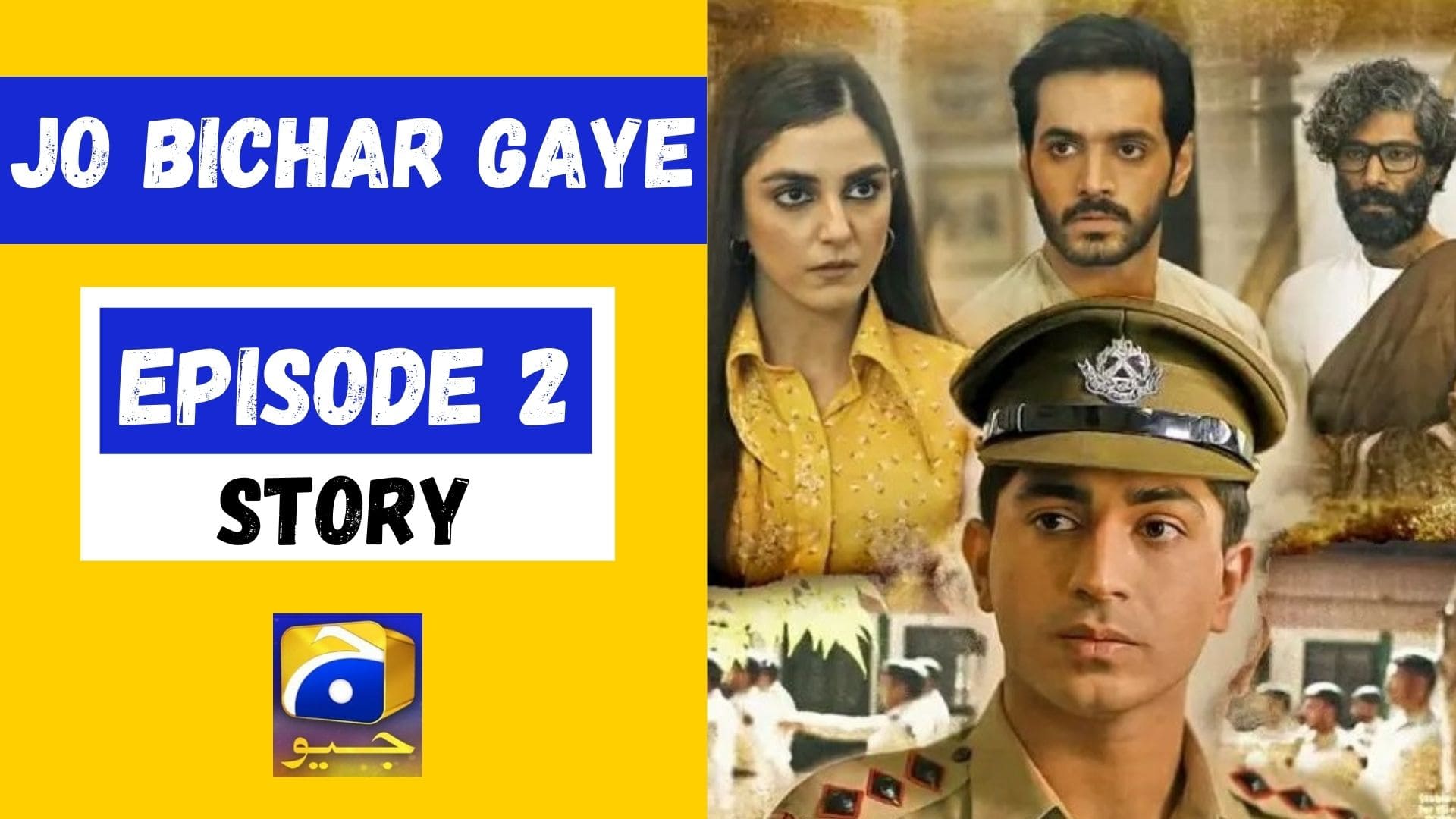 Below is the episode 2 story of the drama ‘Jo Bichar Gaye‘ that was aired on 19 December 2021.

Students from West Pakistan are getting harassed and are beaten by Bengali students. Among them, three students take shelter in the residence of the university’s warden who, as the person pulling the strings behind the propaganda, betrays their trust and lets them disappear. Major Ghaisuddin keeps misinforming his superior Col. Fakhar while keeping an eye on Farrukh.

Sonia reports the mysterious disappearance of university students at the military barracks but to no avail. Farrukh disguises himself as Ghaisuddin to investigate the missing students at Dhaka University but the cunning warden gives him no clue. Farrukh reveals Ghaisuddin’s dishonesty to Col. Fakhar.

Roomi is cheerful at winning the elections but gets enraged after learning of Sonia’s visit to the barracks. He questions her reason for going to the barracks and interacting with Captain Farrukh and as a result, gets slapped by her. Sonia’s younger brother who’s also Farrukh’s tennis partner invites him for the New Year celebration at their house. Roomi is set on separating Bangladesh and opposes Mujibur Rahman’s tendency to compromise with West Pakistan.