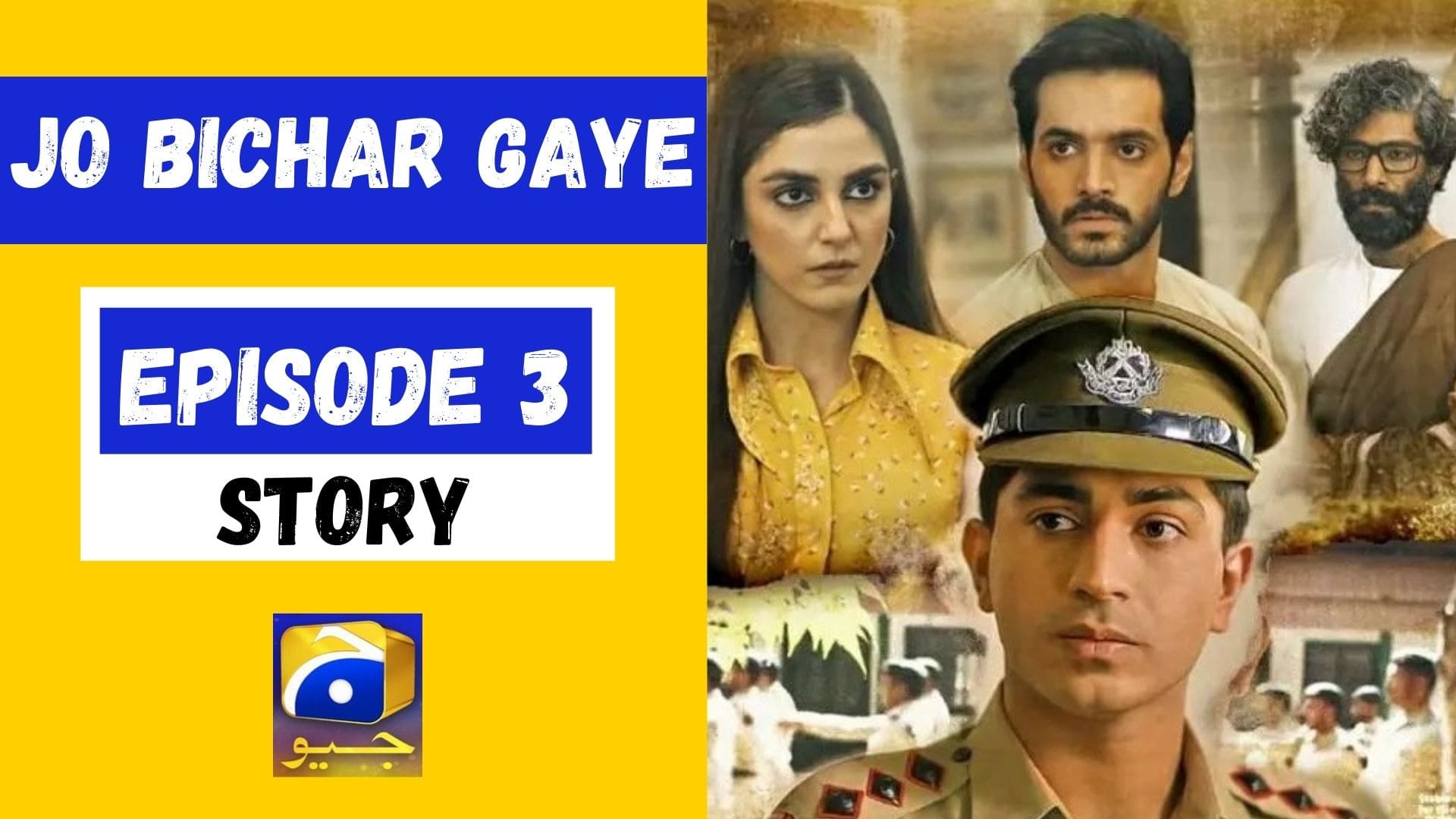 Below is the episode 3 story of the drama ‘Jo Bichar Gaye‘ that was aired on 26 December 2021.

Sheikh Mujib highlights the benefits of making a compromise with West Pakistan and Bhutto but is opposed by other senior members of the party with Roomi in the lead. Sonia’s mother discovers the love admittance card placed inside Farrukh’s gift by his friend as a New Year prank.

News of the three missing students is revealed along with their mutilated dead bodies. Roomi attempts to stop Sonia from showing open discontent against the brutal murders of the students and saying how it’s all a part of the Bangladesh movement but fails to do so. Roomi is saddened by the deaths while the university warden only regards them as collateral damage in the midst of revolution, something they cannot change.

Farrukh is invited to Sonia’s house for dinner by Sonia’s mother where she interrogates him regarding his family background and so on. Sonia’s father tries to talk Roomi out of politics and about start studying to become a barrister but a couple of sentences from Roomi’s mouth let him taste a spectacular defeat. Sheikh Mujib is finally convinced to complete their cause of desperate Bangladesh and forbids any sort of compromise.