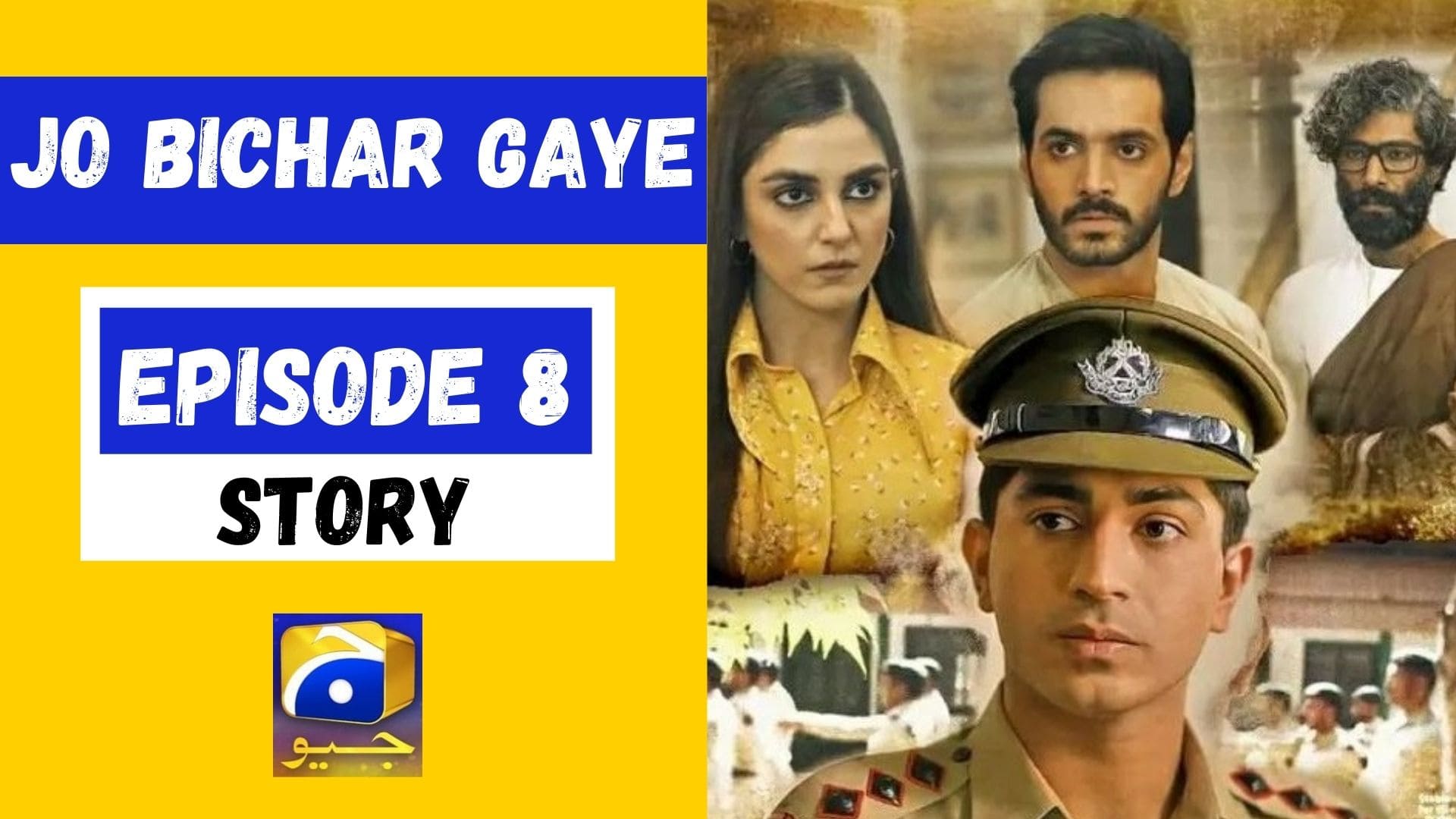 Farrukh and Roomi meet in the Governor’s House in Dhaka. Meanwhile, Mujib is having a meeting with President Yahya within the residence. There’s still no news of Captain Siddiq after his departure on the previous mission.

Col. Fakhar’s armed forces are blocked while on the way to Ghazipur for a meeting with Salahuddin and the others. Meanwhile, Salahuddin’s senior and his men are also disrupted from moving forward by the Bengalis. On Col. Fakhar’s side, Major Ghiasuddin secretly instructs the Bengalis not to give way. He further assures them how the army is helpless and can’t shoot at them. Farrukh and Col. Fakhar are suspicious of Ghaisuddin’s treachery. The situation further escalates until finally, the army is forced to shoot. The blood of many Bengalis is shed which serves as a catalyst to further promote the propaganda of armed forces’ tyranny.

Sonia continuously questions Roomi about his recently weird behavior. She inquires whether he was kicked out of the party or their house was marked with a red cross as well. Roomi assures her that he’s just taking precautions as the situation is a bit unstable now.