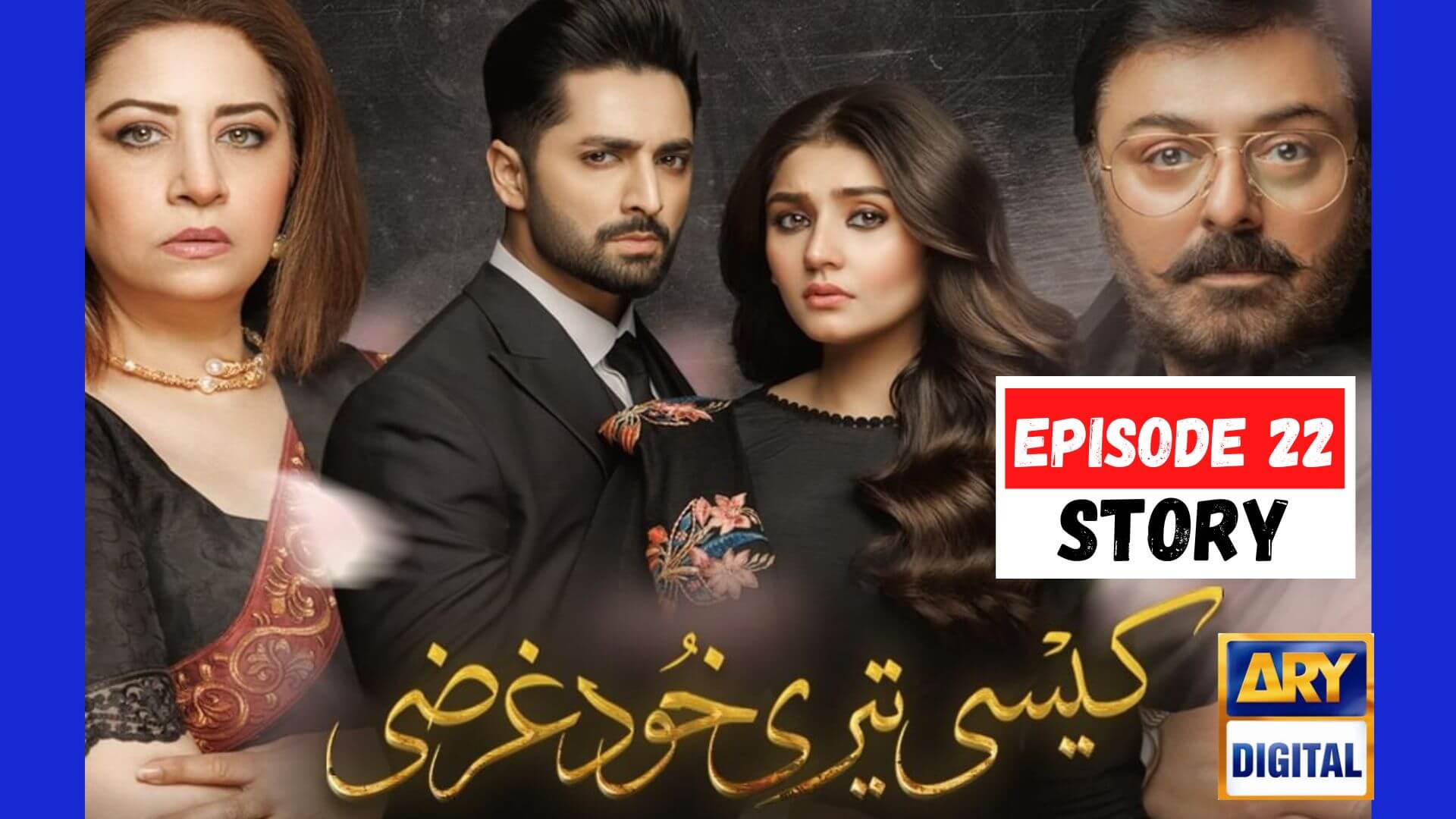 Below is the story of episode 22 of the drama ‘Kaisi Teri Khudgharzi‘ that was aired on 28 September 2022 on ARY Digital TV.

Ahsan feels happy to see Shamsher downgraded and taunts him for his previous proud attitude. Shamsher borrows money from his friend and rents a small house in an ordinary neighborhood. The absence of his father’s wealth makes him experience mid-life crises and the difficulties of living a middle-class life.

He is compelled to sell his phone to buy groceries. However, due to the lack of security protocol that he was used to having, he encounters snatchers on the road who loot him after bruising his face. Later, he asks his friend to get him any kind of job so he can take care of everyday house expenses.

Andaleeb tries to persuade Ahsan not to marry Nida but he remains adamant to repay Akram’s favors by marrying his daughter. Mehak decides to lodge a complaint against Dilawer and Shamsher offers to support her.