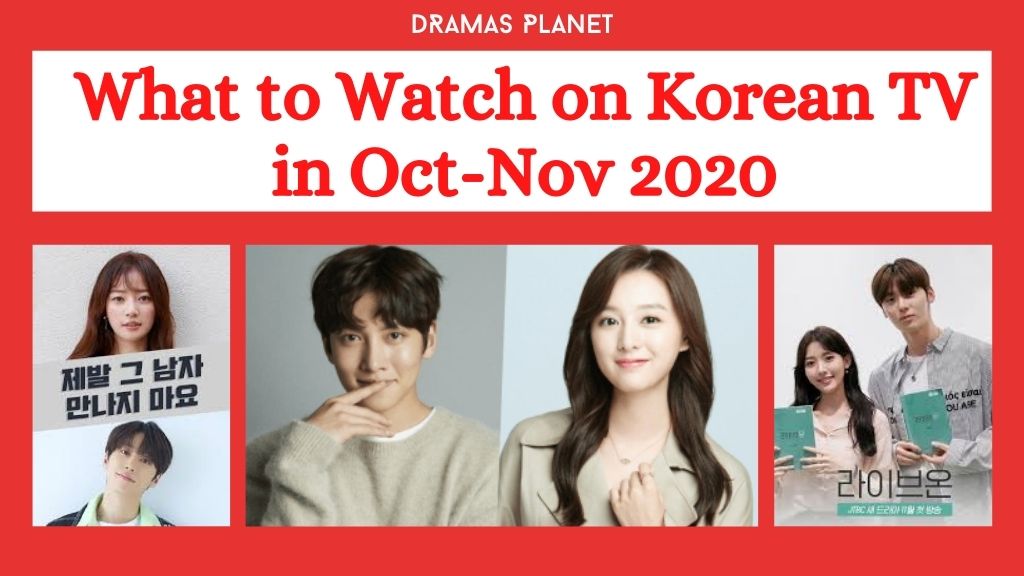 The fans are always hungry for more content. Why shouldn’t they? Well, let us hold our breaths as there are many new dramas coming our way by the end of October and the start of November. The news shows the thrill of the dramas. The effects are already at the peak. What will happen once they start airing?

First, let’s take a peek into what’s new in October! We have selected the best five dramas which you should not miss.

The drama is about two young entrepreneurs. The girl drops out of her university and struggles to hit a jackpot like Steve jobs. On the other hand, there is Nam Do-San, the founder of a big company that is not doing well. Probably the girl will be hired by him and both will support the development and growth. After all, it is a learning process that will shape them into more professional and successful people. Meanwhile, the process might take a romantic ride where the two of them will be stuck forever. But it is not as simple as it seems.

This is an interesting story. A wedding dress designer has been married twice. Her first husband was an Interpol agent and her second husband is an industrial spy. The fun fact is that she doesn’t know both these realities. A twist arrives when the ex-lovers cross path again and shockingly her current husband might be for a hunt of her ex-husband. Won’t it be exciting to see with whom does she end up in the last episode?

The story about time travel forces a father to contact a woman in the past to find her missing daughter. She was kidnapped and murdered. The drama is a conflict between choice and opportunity. What is the mystery behind his daughter’s disappearance and how can the woman from the past be of any help to him?

Former lovers meet after ten years where the guy is now rich and buys the girl’s house as revenge. Although each of them is in a relationship with someone else, the feelings are still there. Will the old memories bloom and bring them back together?

5. The Penthouse: War in Life

The drama depicts the story of innocent women who turn evil due to certain situations and make every single effort to protects themselves and their families. It also shows the story of a woman trying to make her way through high school by various means. Life is not easy and the road is very tough.

Now is the time to have a look at the dramas coming to Korean screens in November 2020.

The drama is about a programmer who is a part of an artificial intelligence development team. She one day accidently creates a program that detects false people. This helps a person to stay away from wrong relationships. But the system is unable to put its hands on one guy.

Jung Kuk Hee is a firefighter who doesn’t use social media. But there are many other people who may not be using social media but the system still detects them. Why not this guy? Is this the beginning of a new relationship? Is there any unknown link between the two that is causing this issue? Watch to find out. 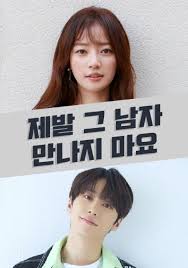 It always feels good to travel back in time and encounter the memories of High School. This story describes the life of many high school students. If you are a student yourself, you can understand and take some help. If you are past the stage, you can relish the memories. A high school student and social media star faces trouble when someone threatens to reveal her secret. Her only help is in the broadcasting department headed by Go Eun-Take. 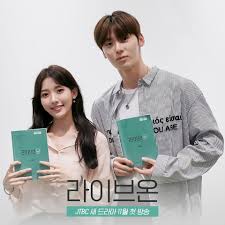 The drama revolves around two people working to seek revenge for the atrocities faced by them and their families. Not able to face recognition after working as a hardworking reporter, Kang Hae-Ra is married to a celebrity. But all her image goes down the drain when she is trapped in a fake scandal and faces immense humiliation.

Cha Min-Joon is a successful lawyer whose family faced some injustice in the past. He is extremely cold-hearted and only cares to see revenge from people who wronged him. There are many mysteries that have to be revealed. You cannot afford to see what’s cooking!

This is an interesting yet intense drama where five people in a group called Counters are in charge of capturing all the evil spirits wandering on Earth. Each one of them has a special ability which strengthens the group. But some mysteries relating to the life of each member are unknown. Will the riddles be solved? Will the group be able to capture all spirits? How is a romance going to bloom among two members of the group?

Having an honest and free spirit as an architect, Park Jae-woon is smitten by a mysterious woman. He later meets Lee Eun-o who is a freelance marketer. The girl poses to be a free soul and falls in love with the guy but this is not true. She is not what she looks like. She is living under someone else’s name too. What is she hiding? Why is she acting the opposite of how she really is? Above all, what if she is the mysterious woman the guy is searching for? 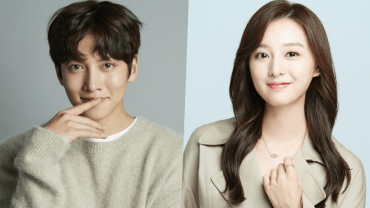 Oh, dear! It is so hard to wait for these dramas to air. A peek into the short plots gives goosebumps to the readers. What will happen once the dramas are aired? Just like before, we won’t be able to get ourselves free from the magic of the K-industry. Hopefully, the actors are going to deliver amazing performances. After all, it is Korean dramas we are talking about who have never failed to surprise the fans.

So, are you impatient to watch these upcoming dramas? Are you waiting eagerly for their arrival? You better hold tight there, cause these dramas are on their way to give you fun.