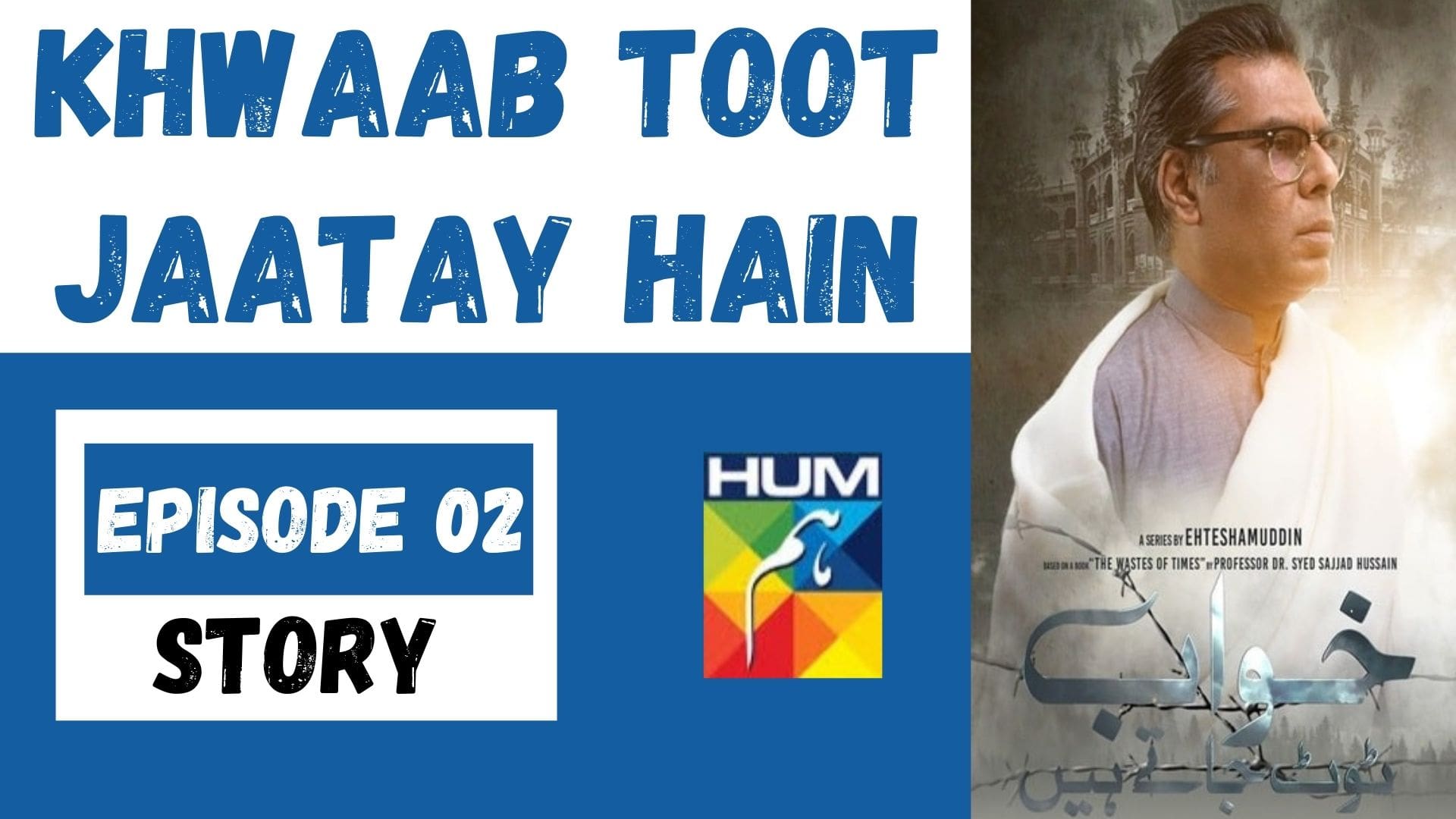 Below is the episode 2 story of the drama ‘Khwaab Toot Jaatay Hain‘ that was aired on 03 January 2022.

Sajjad is treated as a traitor at Dhaka Central Jail in the flashes of the future. While in jail, he has to work hard as a laborer and is often taunted by the Bengali policemen.

Back to the present, Sajjad is of the opinion that West Pakistan should transfer power to Bengalis after the Awami League has won a clear victory. Only by doing so, they can pacify the upcoming flames of hatred and mistrust. Indians supply weaponry as well as other support to the foolish students who they control like puppets when trying to shatter Pakistan as a whole into pieces.

While in a meeting, Sajjad declares how the situation can be controlled by cutting the roots of the problem, which is only a few dozen people. The rest are either stupid followers or people too scared to resist the majority.

The army is forbidden to interfere in political matters and continues to observe the situation for now. Meanwhile, the Bengalis start leading the mass-murder revolts against the non-Bengalis where flames of war, rape, and murder become a common occurrence.

Finally, the army decides to intervene and purge areas such as Dhaka University from the evil of revolting students, commoners, and others. Even after being given the chance to surrender, the Bengalis remain stubborn and so, blood dyes the streets red in that single night where thousands of people get killed under the hands of the military.