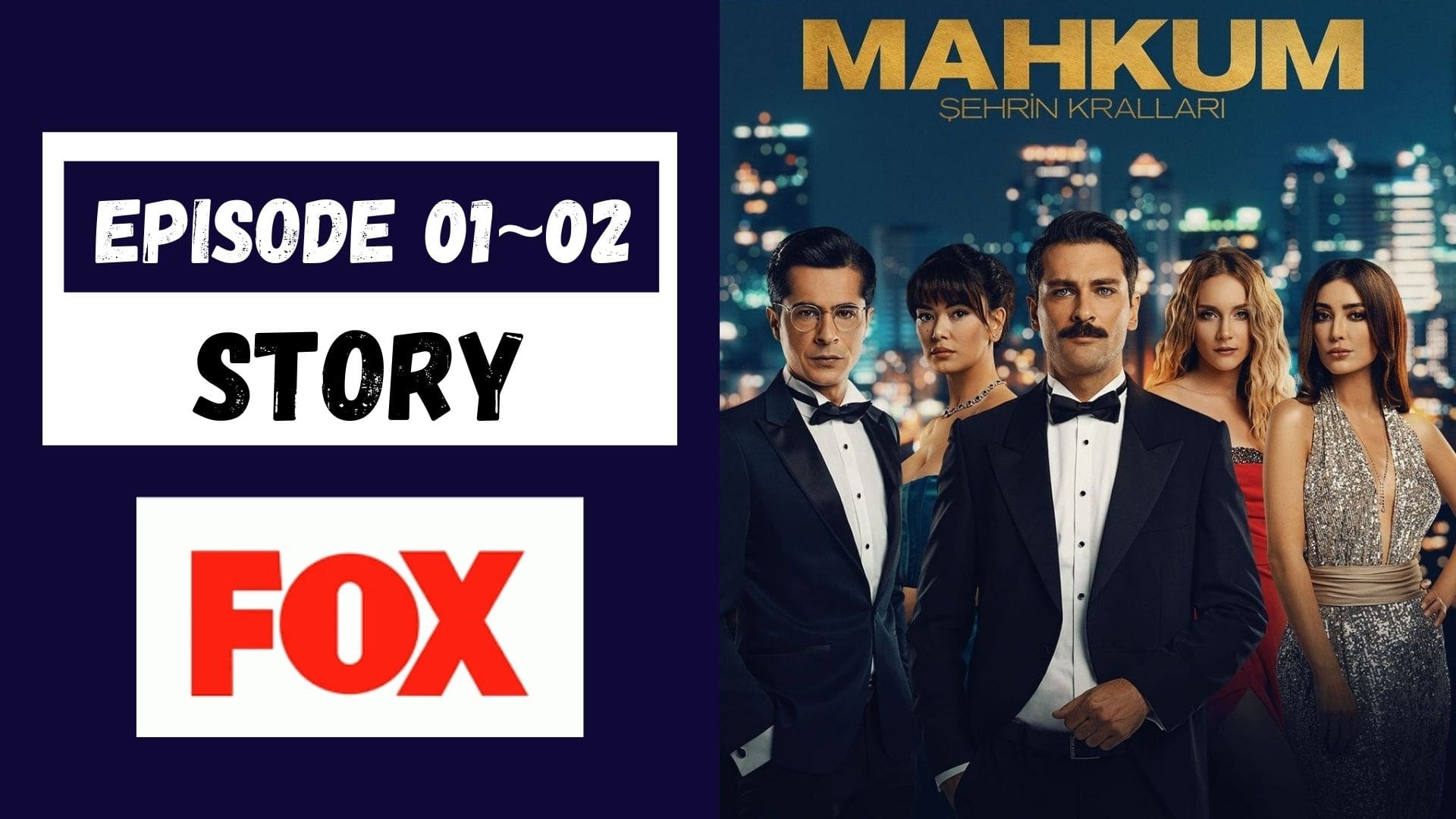 Fırat is on the run from prison while cops and hunting dogs are on his tail. The scene then switches to the past where he is working as a public prosecutor and is living a happy life with his wife and a daughter. He then wakes up while in prison where he is told how he killed his cheating wife and throttled his five-year-old daughter. Fırat remembers how he got back home from a tough mission and celebrated his daughter’s birthday along with his wife. His wife also applied medicine to an injury on his ankle. He goes to sleep after that and can’t remember what happened next. Within the prison, Fırat first denies being the murderer of his own wife and daughter but later becomes doubtful of himself. Five months ago, Barış Yesari comes back home while riding a yellow Camero. He has a twin brother with identical looks named Savaş Yesari. Savaş is married to Büge and has a son as well. Their family includes a psychologically disturbed mother, one sister, and a business tycoon father. In fact, their father is the third richest man in Turkey. The twin’s father recounts his hard work while successfully building his business empire. He’s of the mind to hand over all his wealth to his capable son Savaş.

Barış, on the other hand, is a typical playboy and undeserving to inherit his father’s legacy. He is outraged and quarrels with his father. He then leaves in anger and gets drunk at a bar. A girl there recognizes his identity and consciously approaches him. She’s a gold-digger and of a mind to strip Barış of his money. Her plan fails as Barış overhears her while she’s on the phone. He then tortures the greedy girl to death and slips away in the end. Fırat pulls him to the jail and interrogates him on the murder. Barış shows a non-serious attitude towards Fırat and leaves without telling much. Savaş visits his brother and tries convincing him to surrender. Barış instead knocks his brother out and switches their costumes. He then pushes his brother off the terrace. Fırat becomes suspicious of Barış’s cheap move. The seriously injured Savaş then reveals his identity to Fırat while in hospital. Büge also recognizes how it is Barış in her husband’s getup. She screams while Barış forcefully kisses her. Büge’s son arrives and so they stop quarreling.

Savaş dies in hospital due to severe injuries. Fırat collects Savaş’s fingerprints and intends to further investigate the case. Barış’s father is happy since it was his good-for-nothing son ‘Barış’ who chose to suicide. Fırat then calls upon Barış and collects his fingerprints as well. He investigates the surveillance footage from the hotel room but finds nothing odd. The doctor who’s investigating the fingerprints is killed along with İbrahim Alagez (a mafia leader and brother of Hacı Alagez) in a truck accident.

The scene shifts to the present where Cemre acts as Fırat’s lawyer despite his protests. Bekir (Fırat’s dead wife’s brother), Hacı, and other criminals captured by Fırat beat him up as revenge. Barış tells the prison warden to let no harm come to Fırat and so the warden resolves the fight. Barış also tells Hacı and the others to steer clear of Fırat. Fırat’s brother, Tahir comes to visit him. He’s also clueless as to what happened and whether his brother is the criminal or not. Fırat then states that it’s impossible for him to have spared himself after killing his wife and his daughter. Since he’s alive, there must be something fishy. Fırat is then moved to his new cell with three other roommates. He’s in need of a phone and so they suggest approaching Hacı who definitely has it. Hacı refuses at first but later agrees after Fırat promises to help him run away from prison after. The call is received by Barış who somehow has Fırat’s wife’s sim. He gives no reply to Fırat’s questions. Barış is currently in a business meeting but has no clue about all the statistics etc. His friend, Sasha helps him figure things out by speaking through AirPods. Barış is then admired for his business sense by others. Hacı decides to forget the previous misgivings and considers Fırat as his partner. Büge blames Barış for killing her husband while he’s driving the car. He drives recklessly for a while and later they sit on the roadside and weep together. Büge steals Barış’s keys and later grabs her passport from his locker and leaves.

Back to the past, Savaş’s fingerprints are recovered and it is confirmed that Barış is the killer of his own brother. Barış slips away but Fırat catches up to him. Barış burns his hands along with his fingerprints. In the present, two other criminals come to Fırat looking for trouble. He beats them up and later tries running away from prison. Barış is having a chat with the prison warden and is attracted by the noise. Fırat reacts quickly and takes Barış hostage. Bekir finally convinces Fırat to let Barış go. Cemre investigates the murder scene at Fırat’s house. Sasha tails Cemre upon Barış’s order. Büge manages to get away despite Barış’s attempts to stop her. Cemre and Barış watch the camera footage where Fırat drags his daughter in the suitcase and rushes away to dispose of her dead body. Bekir goes digging for something.