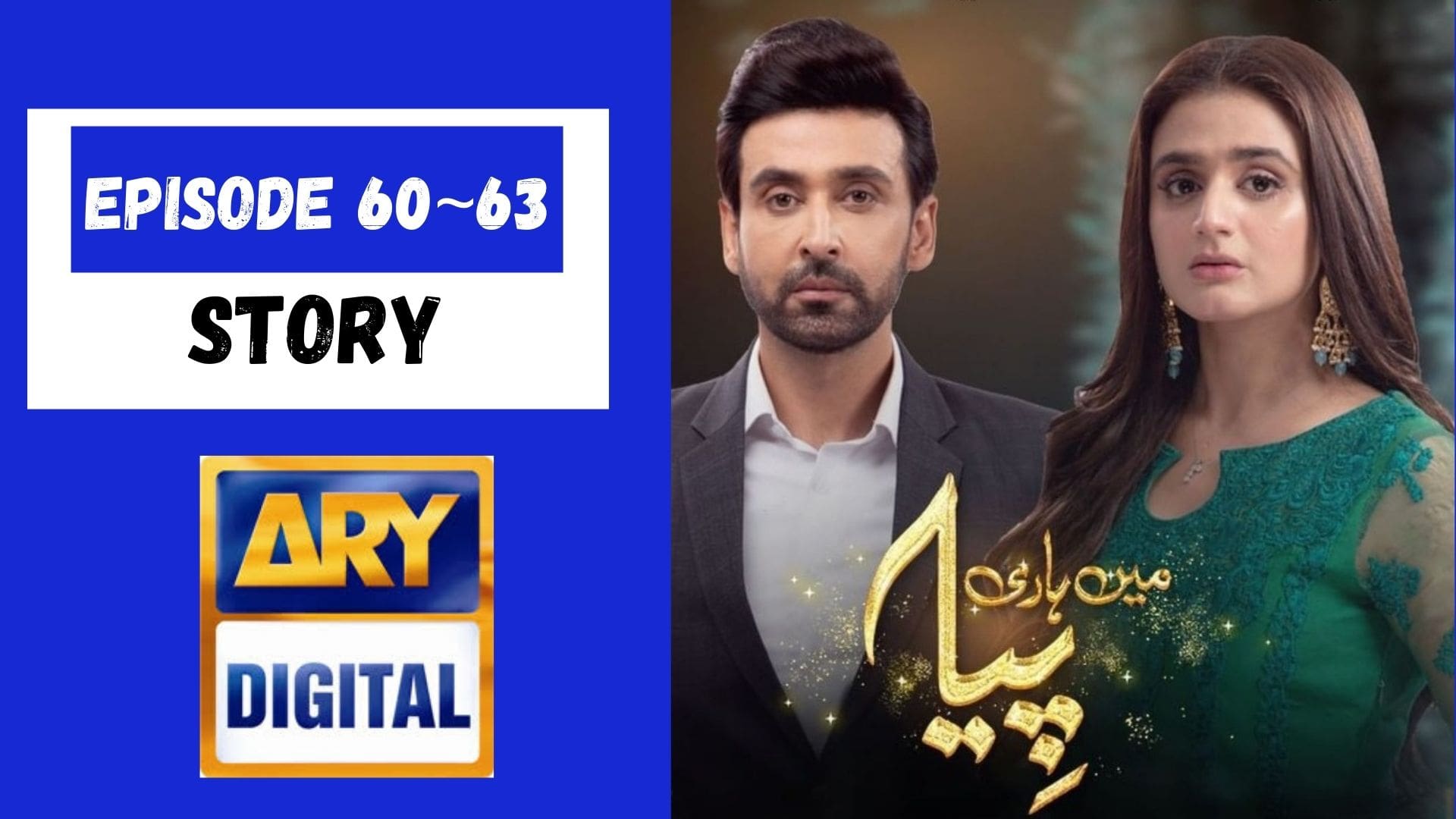 Farwa considers her position in jeopardy if Sara becomes a mother. She mixes something in milk intended for Sara but it falls down and Sara suspects her considering its smell. Farwa learns that Salman’s success has become only possible due to Sara’s help but still she calls her a liar. She slaps Salman when he refuses to return the restaurant to Sara.

Salman is shot a bullet during a scuffle with his friends and is rushed to the hospital. Sara and Fawad reach the hospital but Farwa refuses to visit. Some robbers sneak into Farwa’s house. They flee when she calls Fawad and the police for help. Sara advises her to return to the house for the time being and the scared Farwa accepts it. There, she envies Fawad’s attention to Sara. Some months lapse and Sara gives birth to a baby boy who is named Asad. Salman also has got married.

Farwa thinks that her son is being neglected after the birth of Asad and she keeps getting jealous and planning of something malicious. On getting an opportunity, she tries to kill Asad. While Sara arrives in time, Saad falls down and Farwa blames Sara for killing Saad. Fawad refuses to trust Farwa and she confesses her lies after knowing that Saad has been suffering epilepsy. She begs for forgiveness but Fawad does not trust her. He divorces her after taking her child. Later, Sara calls her to console but Farwa refuses to admit her mistakes. One year passes and Farwa realizes at last that her own mistakes ruined her life. She continues living with regret and shame.