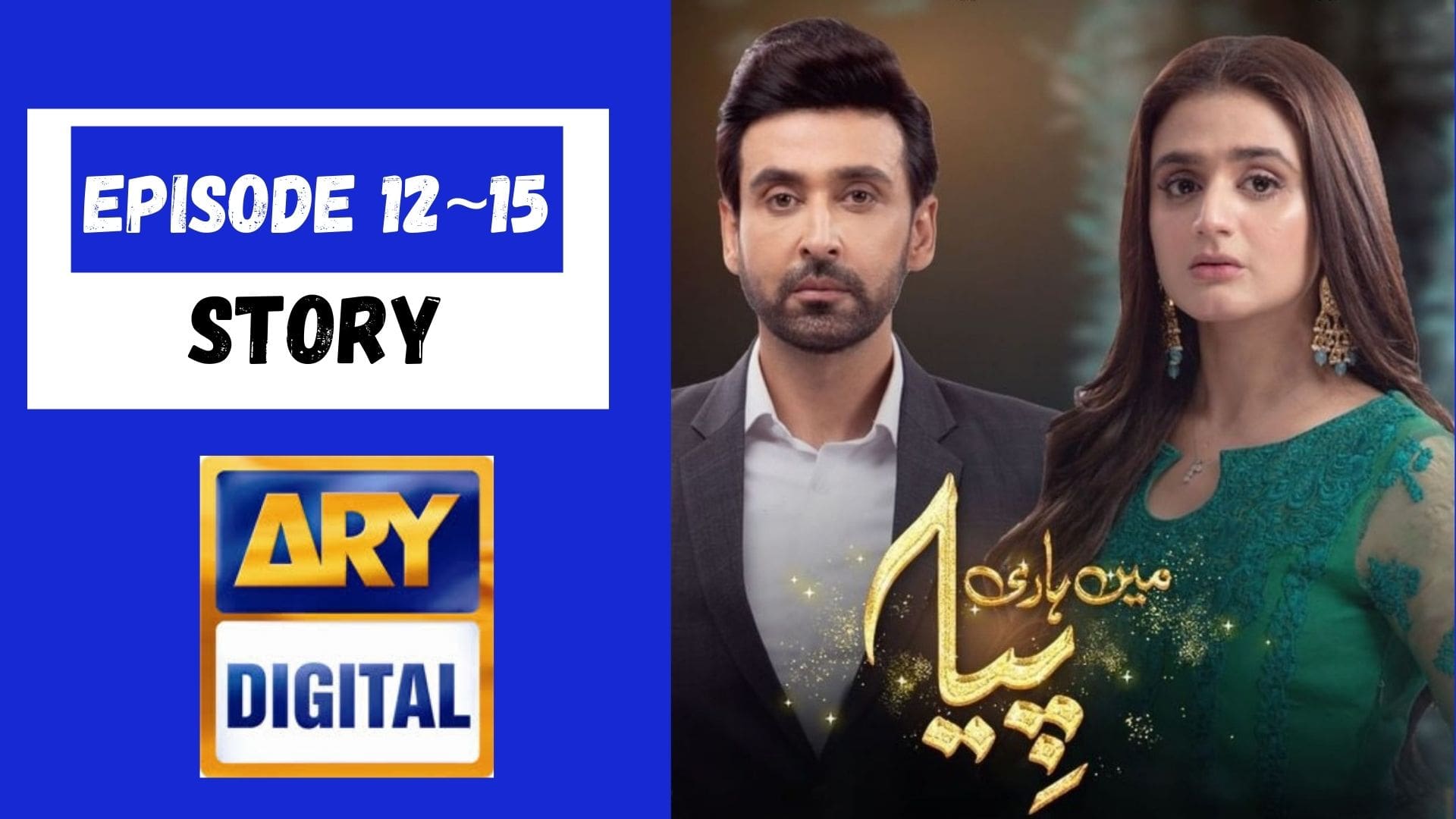 Farwa starts showing her true colours and reacts to every little thing. She shouts at Sara for being Fawad’s love forever. She argues with Fawad who asks her to leave the house.

Sara is upset and decides to bring back Farwa. Farwa’s mother asks Sara to give Farwa the proper rights as a wife. Sara tries her best but Fawad is unable to accept Farwa.

A trip to Islamabad is a way to bring the newly married couple closer which brings another chaos at the house when Fawad refuses Farwa’s company but later agrees for Sara’s happiness. Farwa decides to finish Sara if she is unable to get Fawad.

A friend of Fawad’s mother puts her in a dilemma, warning her of injustice to Sara. Maria doesn’t want Saood to marry Waqar’s sister, Hina, who receives continuous calls from her ex-husband.