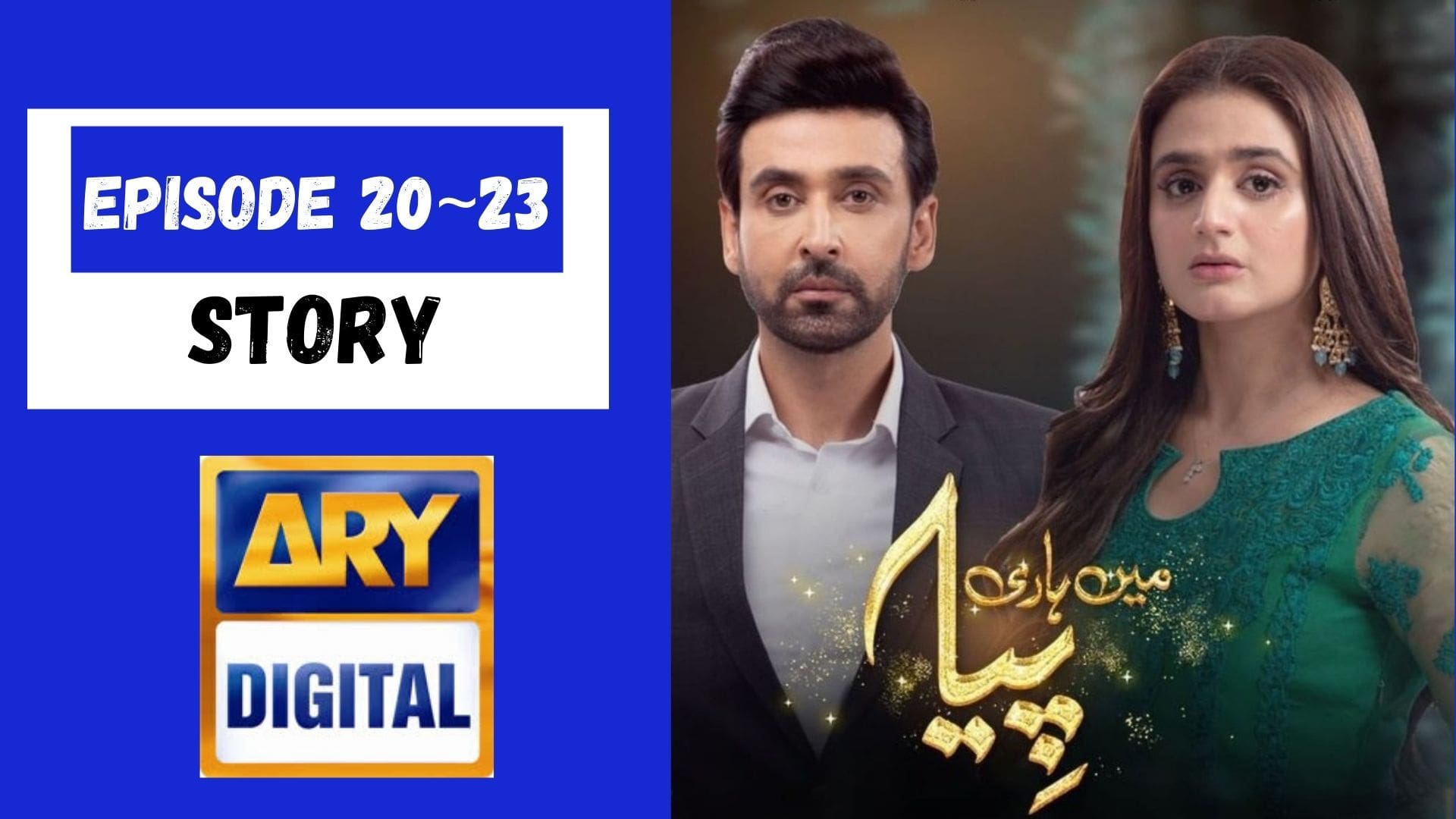 Waqar throws Maria out of the house after finding out the truth. Sara is hurt and upset at the whole situation and fears growing distant from Fawad. Farwa plays her moves and traps Maria and Ammi on her side.

A theft takes place at Salman’s house but it is revealed that he planned it himself. Farwa figures it out and chides him. She instructs Maria’s kids about how to behave at home to get Maria back into the house. Sara prepares for dinner with Fawad but Farwa calls him to her mother’s house. The dinner skips but Fawad still spends time with Sara that irks Farwa. Maria stands with Farwa to help her.

Fawad worries about a project and Farwa decides to help him. Maria instigates Nafeesa against Sara who takes all household responsibilities from her and transfers to Farwa. Salman is called to Fawad’s office for work. Farwa keeps brainwashing Nafeesa against Sara.