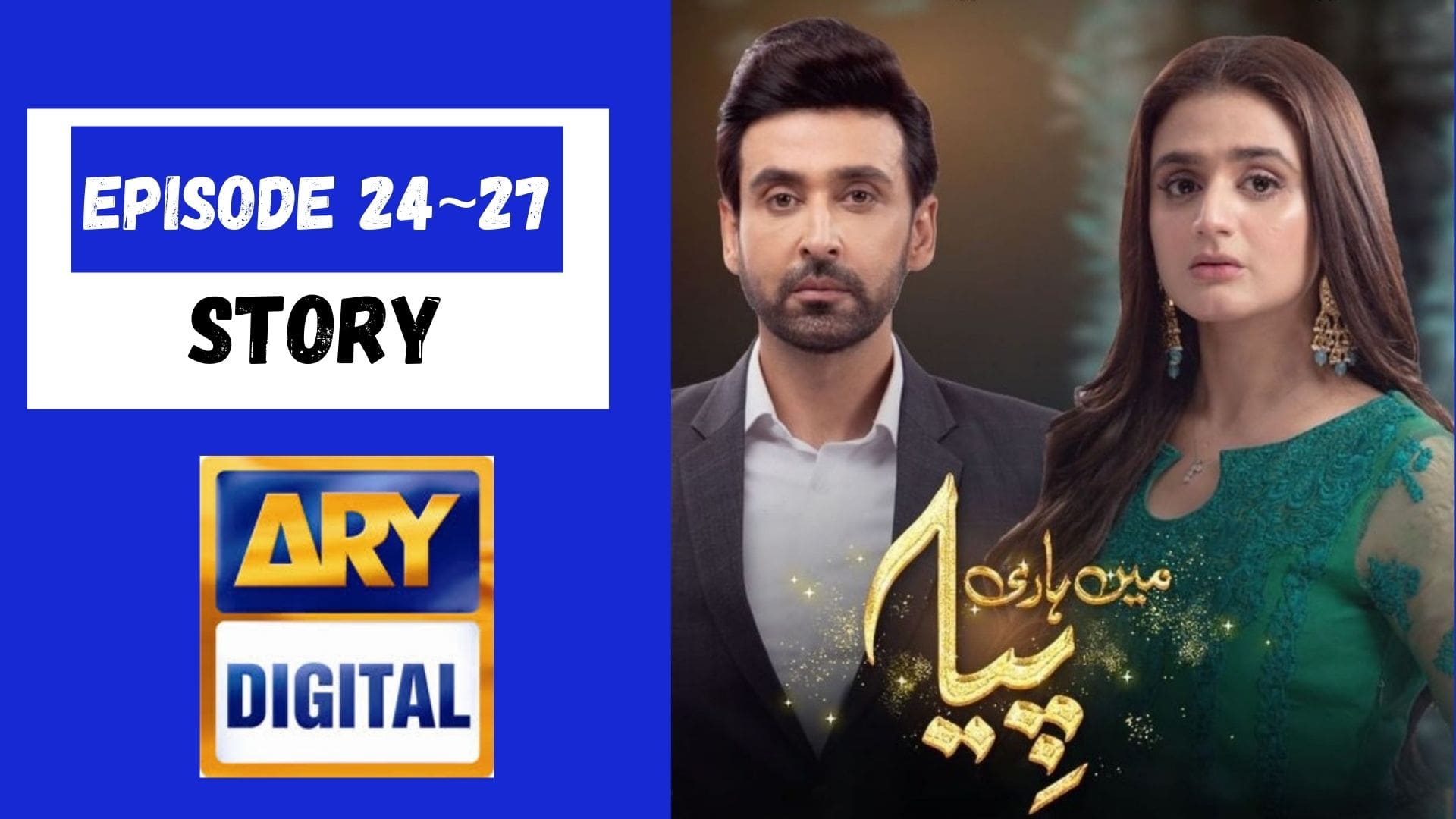 Nafeesa is instigated by Farwa against Sara. The servant informs Fawad about injustice with Sara and he takes her out.

Maria scolds Sara for trapping Fawad and he misbehaves with his sister and mother.

Salman is angry at Fawad for not treating well at the office. Farwa helps Fawad crack a deal with a client and he gives a good position to Salman in return. Salman’s friends refuse to give him the stolen money.

Maria wants Sara to leave Fawad. Saood returns and is shocked to see the chaotic situation of his family. He notices Farwa’s tactics and scolds her. He warns Nafeesa about Farwa and takes Sara’s side. Farwa plans to deal with Saood who always favours Sara. Saood wishes to marry Hina if Waqar takes back Maria.

Fawad assures Sara to always be with her as Farwa was imposed on him. Saood arranges Maria’s departure and Waqar comes to take her. She refuses to go but Nafeesa convinces her.