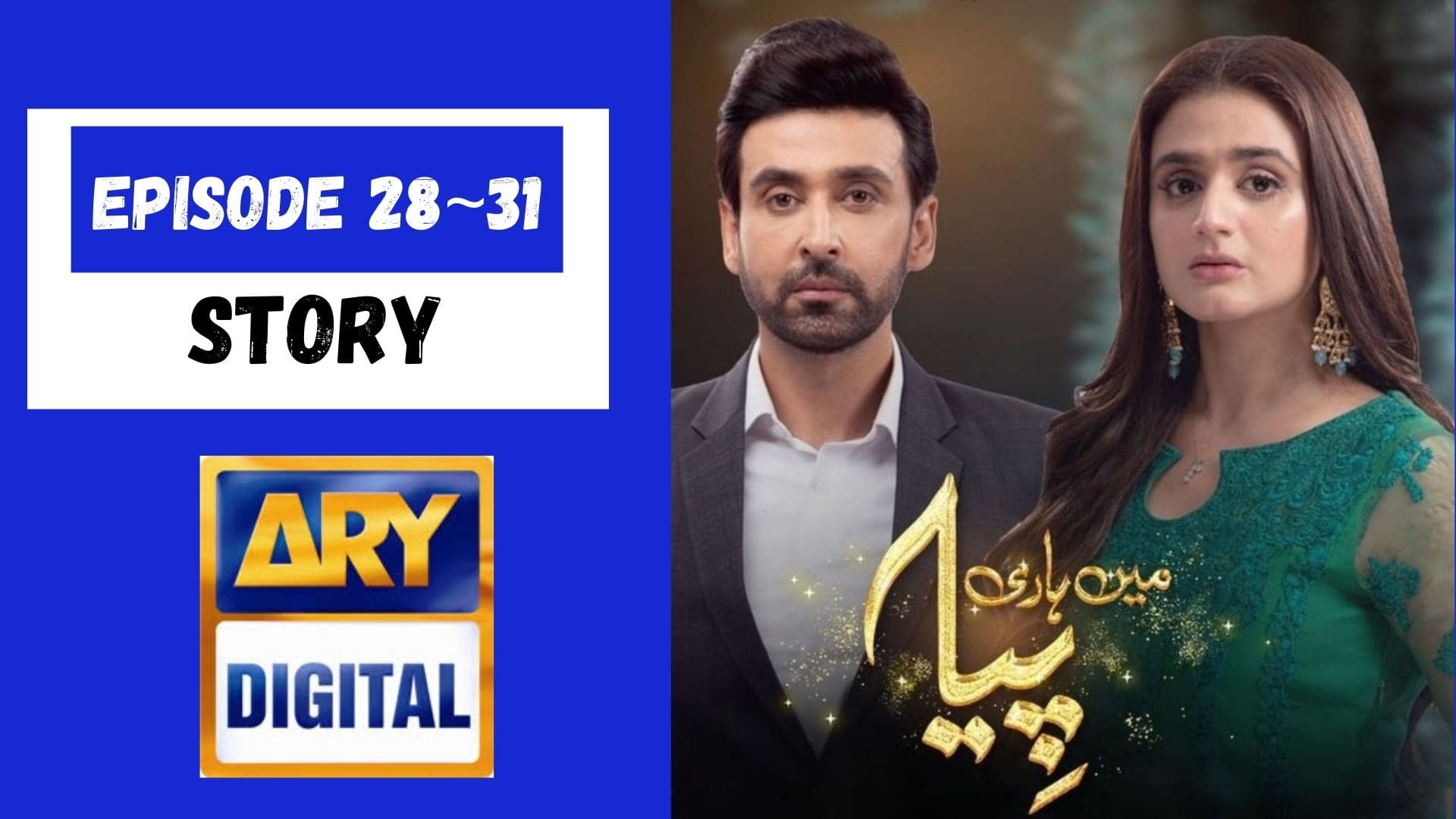 Salman goes to the office for the job. He nearly makes a theft from Fawad’s office but puts the money back to build trust and to later perform the action. Salman’s supervisor gets impressed with his work.

Farwa asks Fawad to go for shopping for the baby. Saood and Hina enjoy their newly found love. Nafeesa finalizes Saood and Hina’s marriage upon his insistence.

Maria scolds her daughter for contacting her father. She also scolds her husband for taking his wife back at his sister’s request. Saood berates his mother and brother for their injustice towards Sara. Farwa taunts Sara as she winces in pain and records her picture with Saood when he helps her. Fawad stays worried for Sara and immediately meets her after coming back from work, irritating Farwa.

Farwa secures her place in Nafeesa’s heart who promises to keep her by Fawad’s side even if it requires Sara to get separated from him. Amma leaves Sara at home to go shopping with Farwa but Saood takes Sara upon Fawad’s request which annoys Hina.