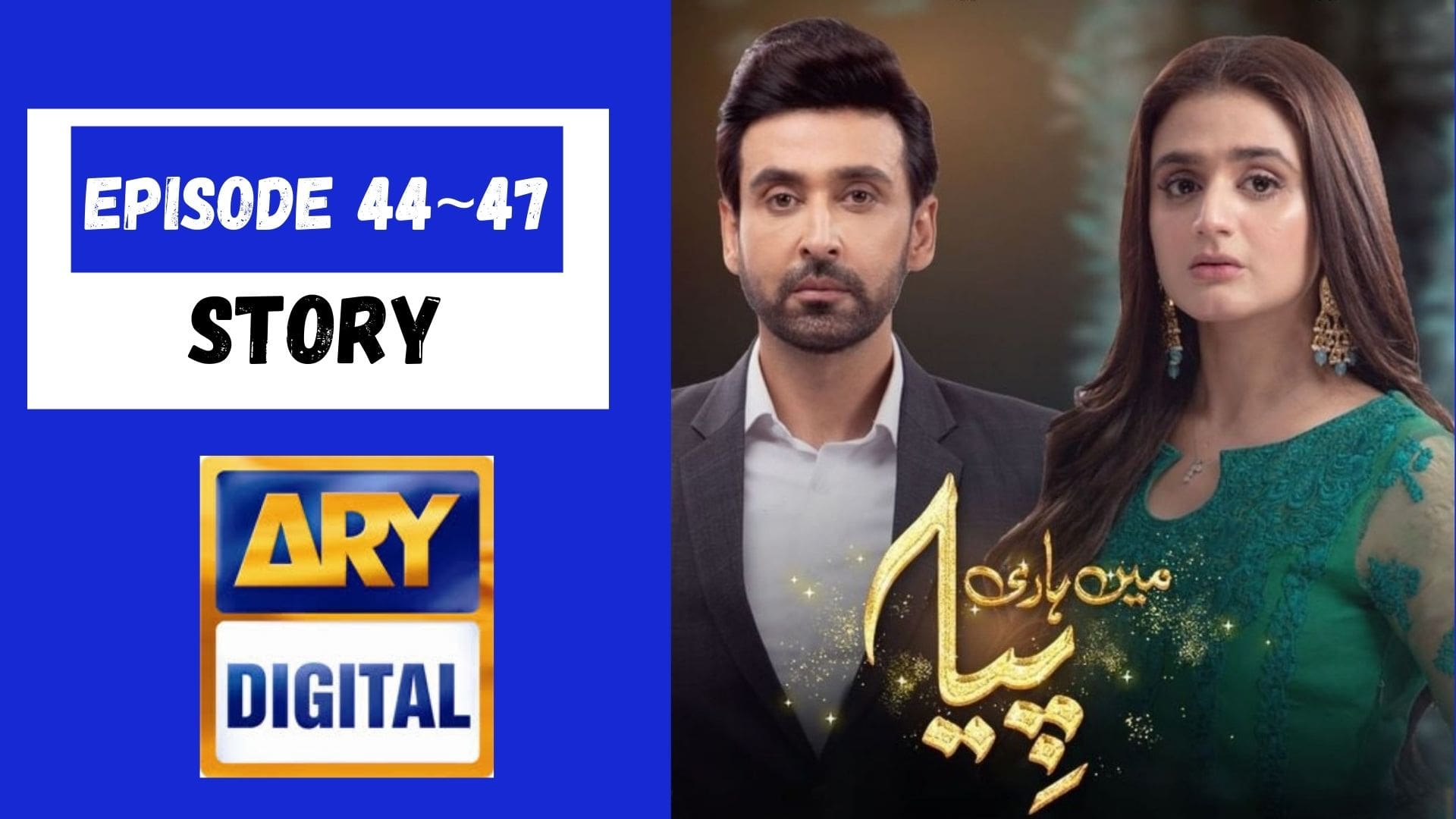 Fawad suspects Salman to be involved in the crime after his change of statements. Farwa is scared and confronts Salman. Fawad records her video in an attempt to gather proof of Sara’s innocence. Farwa taunts Saood for not being able to handle his house.

Nafeesa expresses her hate towards Farwa and she too doesn’t bother. Salman is arrested for stealing some prize bonds. Farwa reaches the police station but it turns out that it was Fawad who got him arrested. Hina shouts at Saood at Jahan Ara’s funeral and Saood exposes Farwa’s truth about spreading his picture with Sara. Farwa cries and leaves for her mother’s place.

Everyone is excited to bring Sara back. Saad suffers an internal head injury after falling from the bed. Farwa is scared as Fawad relates Saad’s condition to Farwa. She immediately calls Sara and begs for forgiveness.