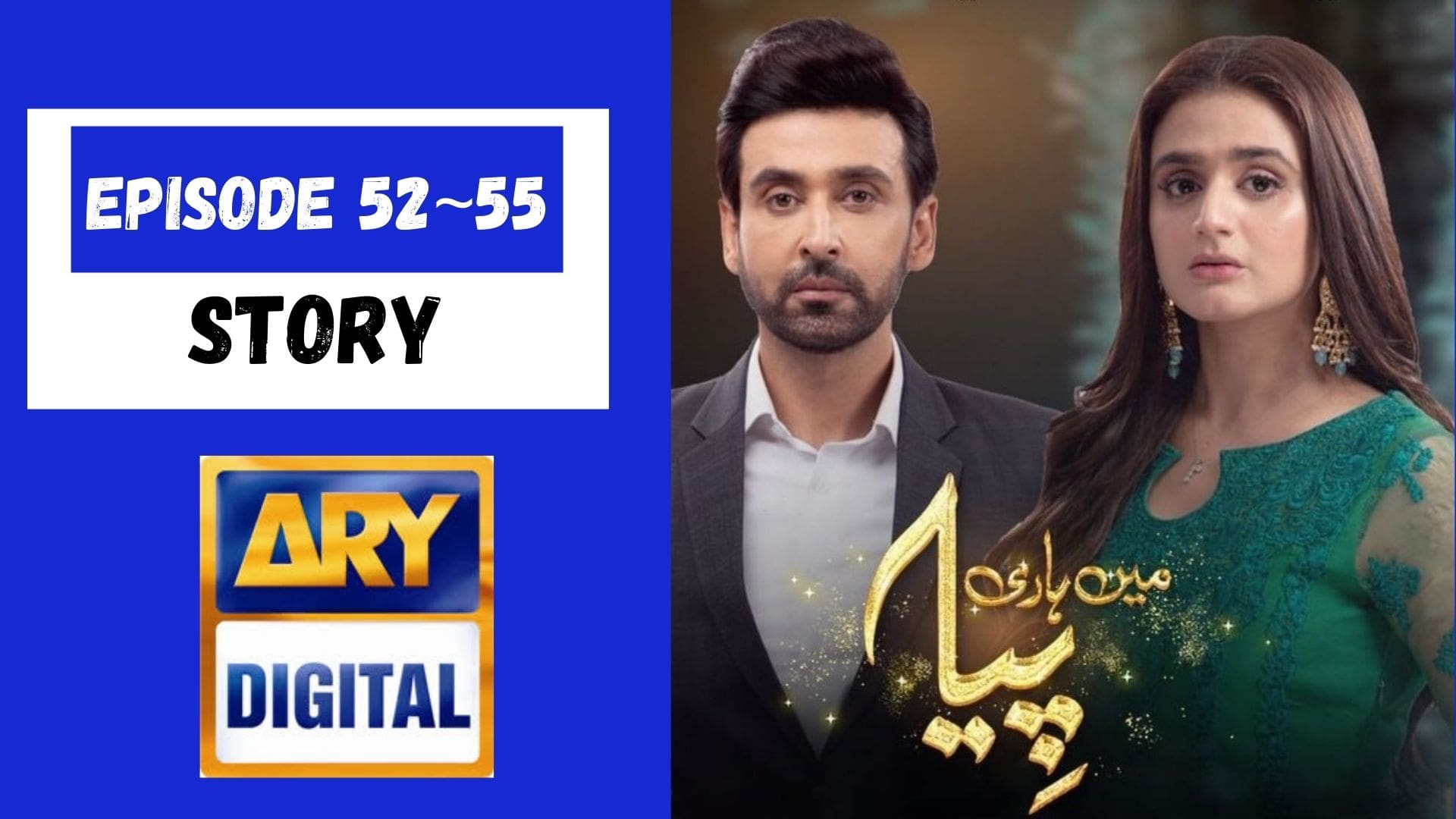 Sara creates bond with Saad and prays for him. Farwa gets scared and thinks of Sara performing black magic on him. She informs her mother who talks ill about Sara.

Sara is shocked to see Salman working as a delivery boy and secretly helps him. She requests Fawad to give another chance to Salman. Maria and Waqar are still on bad terms while Hina is happy to move to the UK soon.

Nafeesa asks Fawad to care for Farwa as he gives a car to Sara. Farwa demands for a separate house. Salman and his mother feel grateful to Sara as she helps Salman become the owner of a restaurant.

Maria has a change of heart as she meets with an accident. She apologizes to Sara who takes care of her during the difficult time.