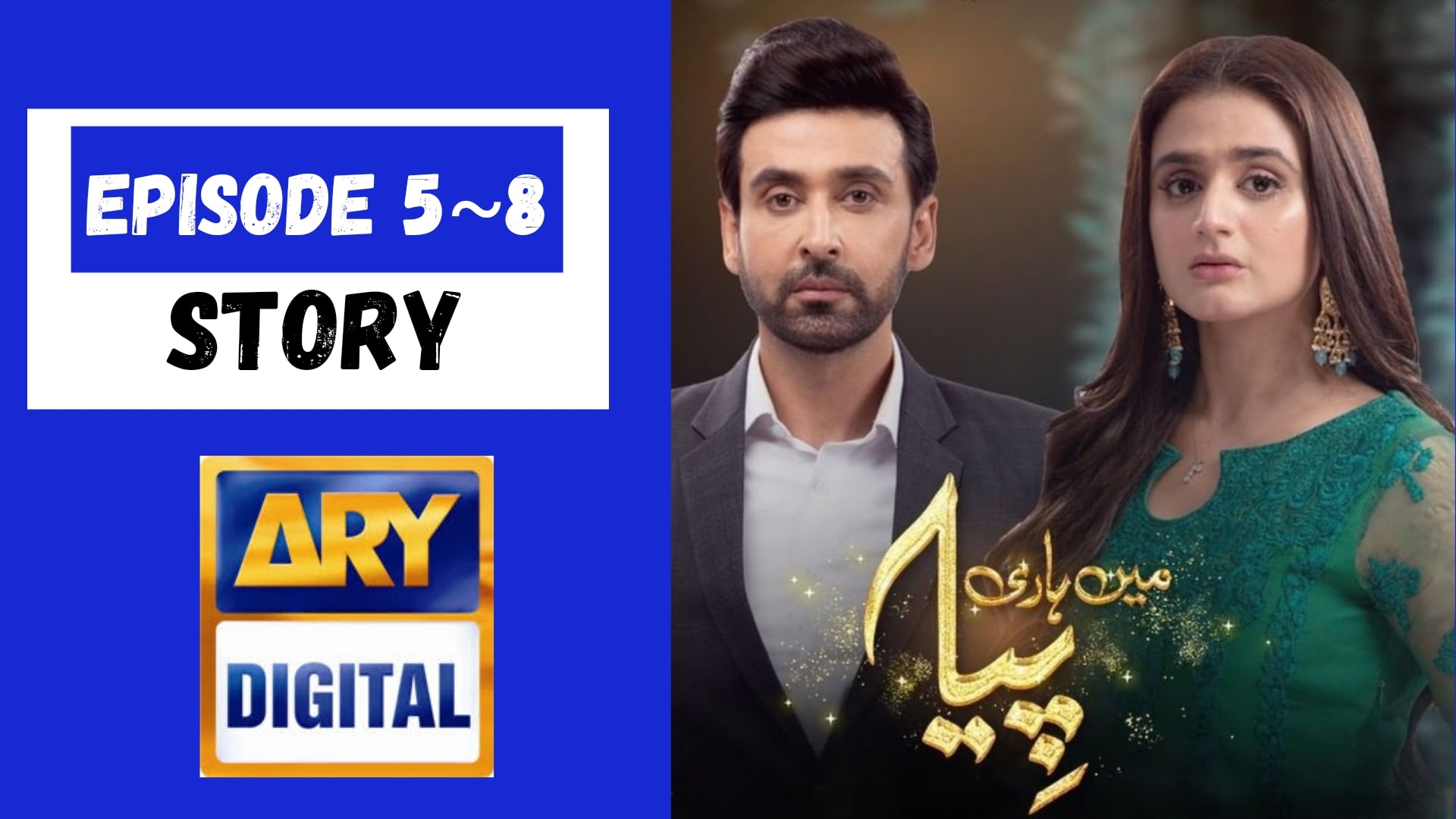 Farwa scolds Sara for her silly words but Sara convinces her somehow. Farwa’s family can’t control their happiness when they get money from Fawad’s mother for shopping.

Fawad berates Sara and his mother for their stupid decision. Maria refuses to accept a woman from a poor background into the family. Sara begs Fawad to agree and both breakdown. Finally, Fawad and Farwa are married but they are unable to accept each other.

Farwa’s mother berates Sara and asks her to bring the newly married couple close as she sees Farwa sleeping in another room.