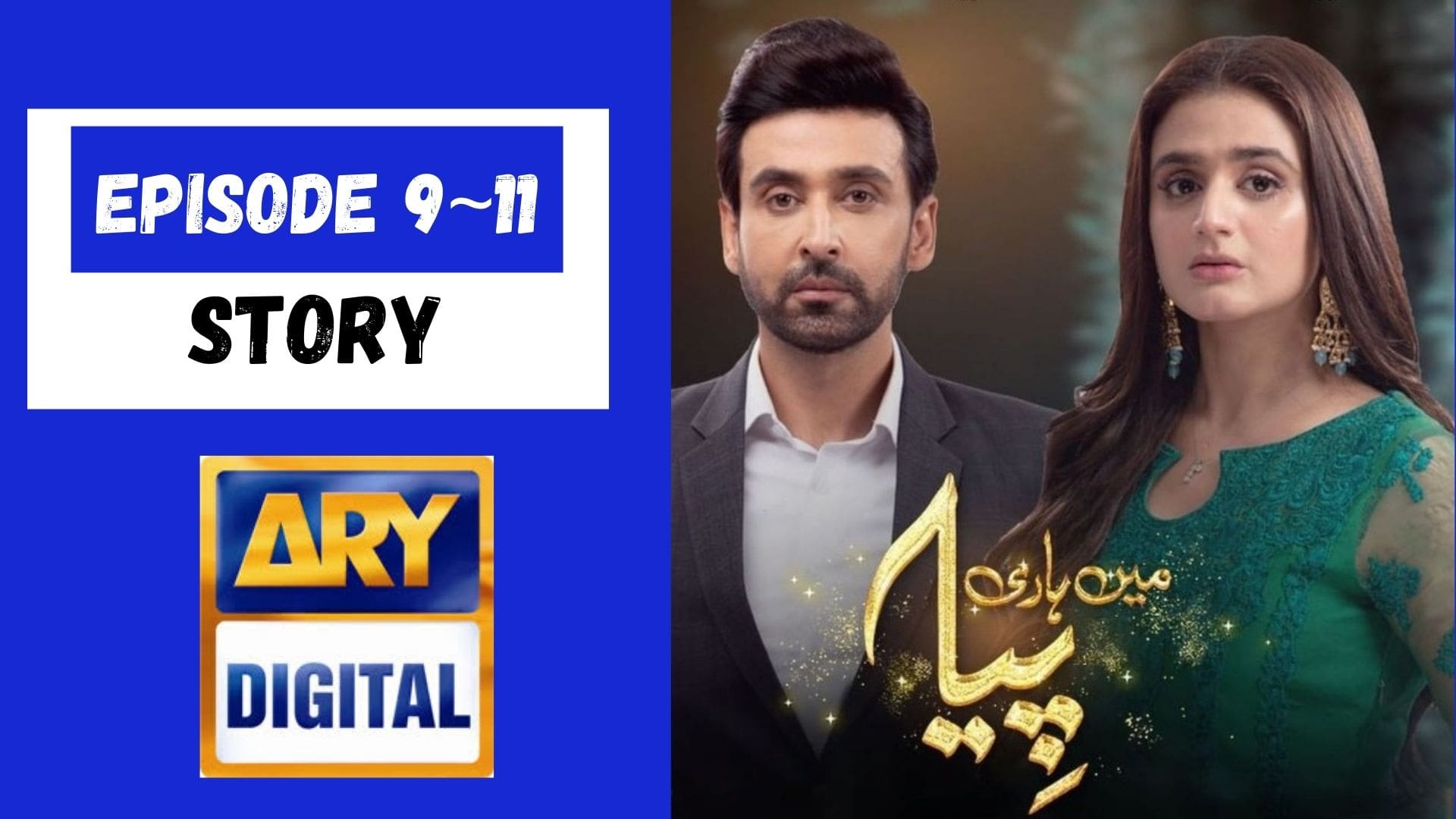 Farwa is upset as Fawad is unable to accept the marriage. Sara and Fawad seem hurt but try to cope with the situation.

Maria convinces her mother to agree to Saood’s marriage to Waqar’s sister. Waqar’s mother and sister act nice towards Maria waiting for the marriage with Saood. Waqar’s mother wants to rush marriage and talks to her daughter to lure Saood.

Farwa starts being aggressive and extracts gold and money from Fawad. She tries to win him over and manages to drag him away from Sara for the night. Fawad’s mother Nafeesa too advises him to be just with both wives. Farwa’s mother asks her to look for Salman’s job.

Fawad decides to pay for Farwa’s invested money every month, hiding it from his mother. She orders food for herself and Fawad in the room, hurting Sara.