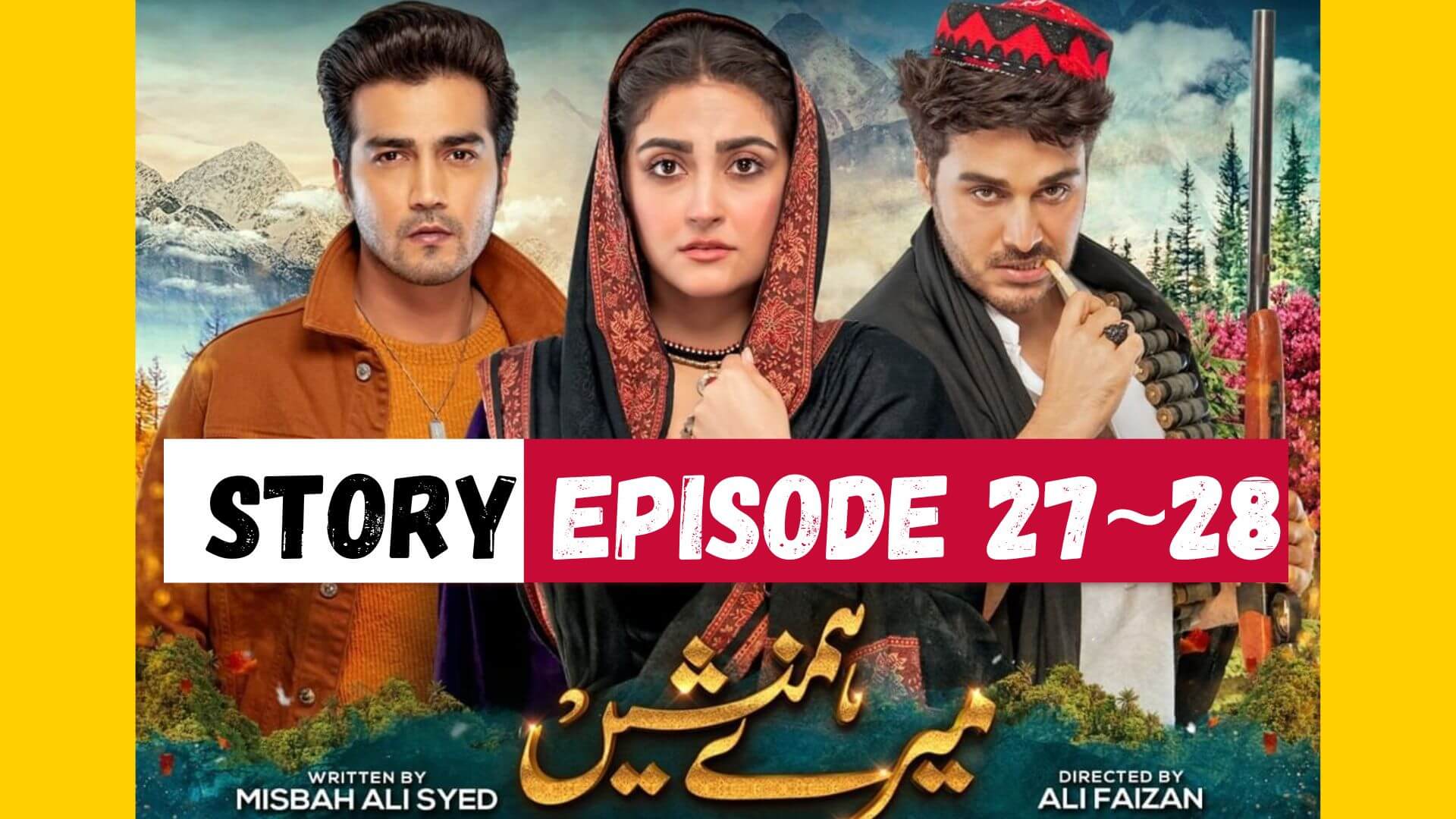 Moray berates Amroze for mistreating Shanzay and blames him for her bitterness. Amroze reminisces of the time he loved Shanzay and had secret meetings with her. Shehryar fumes with anger after Sabika informs him about Hadi’s choice. He refuses to marry him to a completely territorial girl who lives in a world almost a century behind.

When Hadi disagrees with Shehryar, he is ousted from the house. Sabika protests against it but Shehryar turns a cold shoulder toward her. Seeing no other option, Hadi shifts to the hostel. Shehryar plans to marry Hasan to Aima instead, resenting Sabika even more.

Darakhzai goes ballistic after Amroze advises him that he should drop the plan of marrying Khajista as they both are no more compatible with each other. Khajista refuses Hadi’s proposal as she does not want to be part of a family that does not respect her.

Bia scolds Khajista for jeopardizing her life for the sake of others’ happiness. Sabika insists Shehryar stop pursuing Hasan for marriage but to no avail. Amroze informs Khajista that Daji is planning her wedding date. Even though she loves Hadi and wants to marry him, she fails to stand up for herself.

Hasan tells Sabika that he will never accept the girl Hadi rejected. Aima overhears his conversation and confronts Sabika about it, making it clear that she is not interested in Hasan. Amroze grows close to Shanzay after she apologizes to him on behalf of her family.

Hadi is awestruck to see Khajista looking breathtakingly gorgeous at the annual dinner. Aima instigates Hasan to avenge Khajista for the insult she caused him. As a result, he summons Khajista to a lab, attempting to harass her. When Khajista tries to flee, Hasan hurls a glass bottle at her that ends up in Hadi’s face.