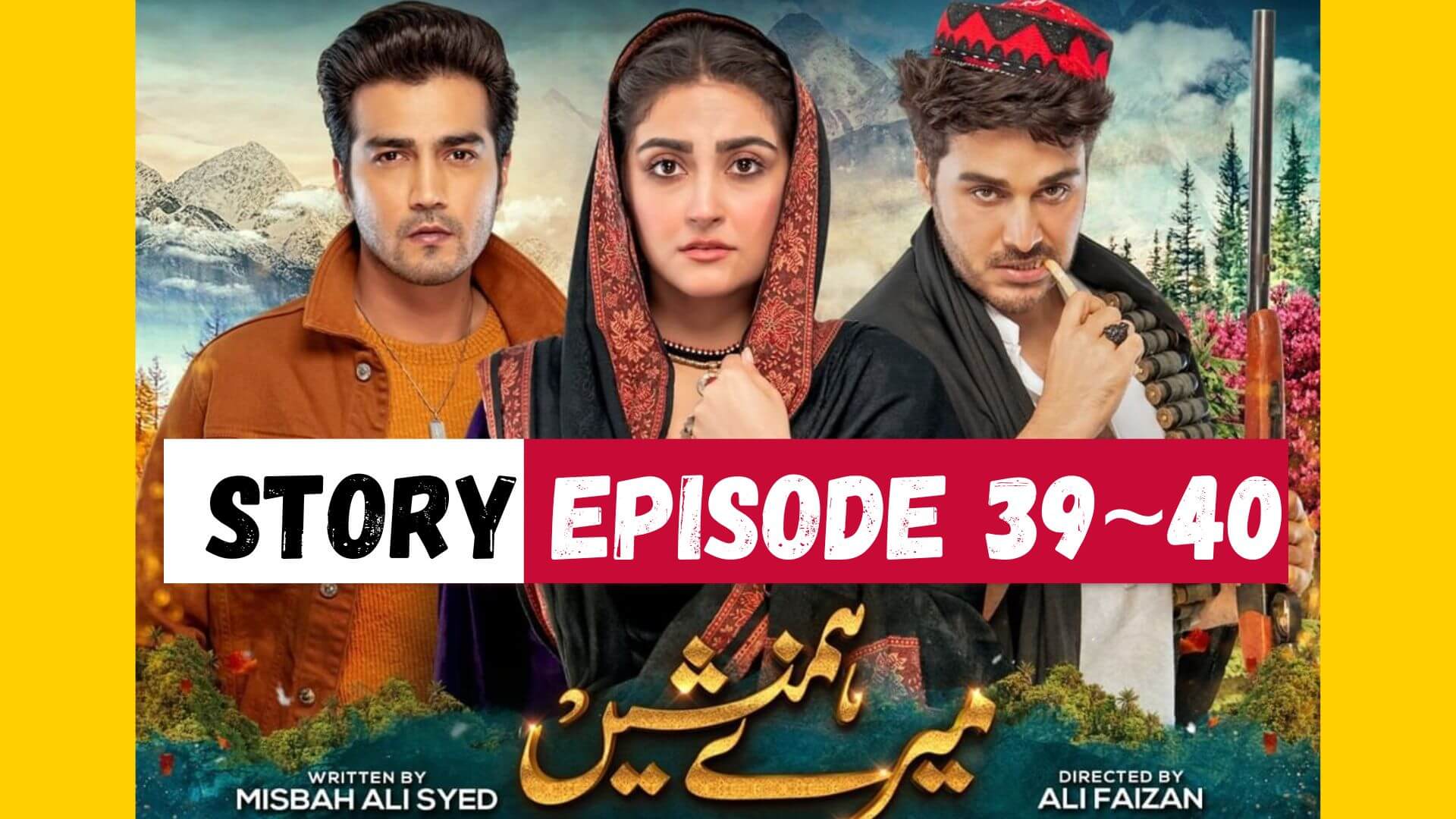 Sanober is surprised to see Khajista eating some other sweets. She abruptly stops her, asking her to eat the delights she made herself, especially for Khajista. The calm before the storm ends when a boy breaks the news of Darakhzai’s death to the women of the family. Sanober plunges into grief after realizing that she killed the love of her life.

Khajista loses her wits and rushes to save him but to no avail. The happiness gushing in the house quickly turns into grief within moments. Amroze suspects that Behram purposely poisoned Darakhzai with the sweets he brought with him to the ceremony. He confronts Behram about it and threatens to destroy his family if he turns out to be the culprit.

Aima gets severely affected when she repeatedly faces rejection from Hadi. Hopeless, she begs forgiveness from Sabika and Shehryar but they brush her off, requesting her to go back to her mother. Sanober feels restless out of guilt. Delirious, she goes to Moray and confesses that she killed Darakhzai, the man whom she loved dearly.

Moray is shocked at the revelation and she furiously kicks her out of the house. When Sanober’s uncle, Gulsher finds out about her actions, he berates her for being disloyal and decides to shoot her to death. Dazed, Sanober goes crazy and runs away from the house.

To repay his niece’s sins, Gulsher presents himself to Daji, allowing him to avenge his son’s death. Daji realizes that no revenge can bring Darakhzai back and he sends Gulsher away. Hadi expresses his hate for Aima, making it clear that he dislikes her existence around him.