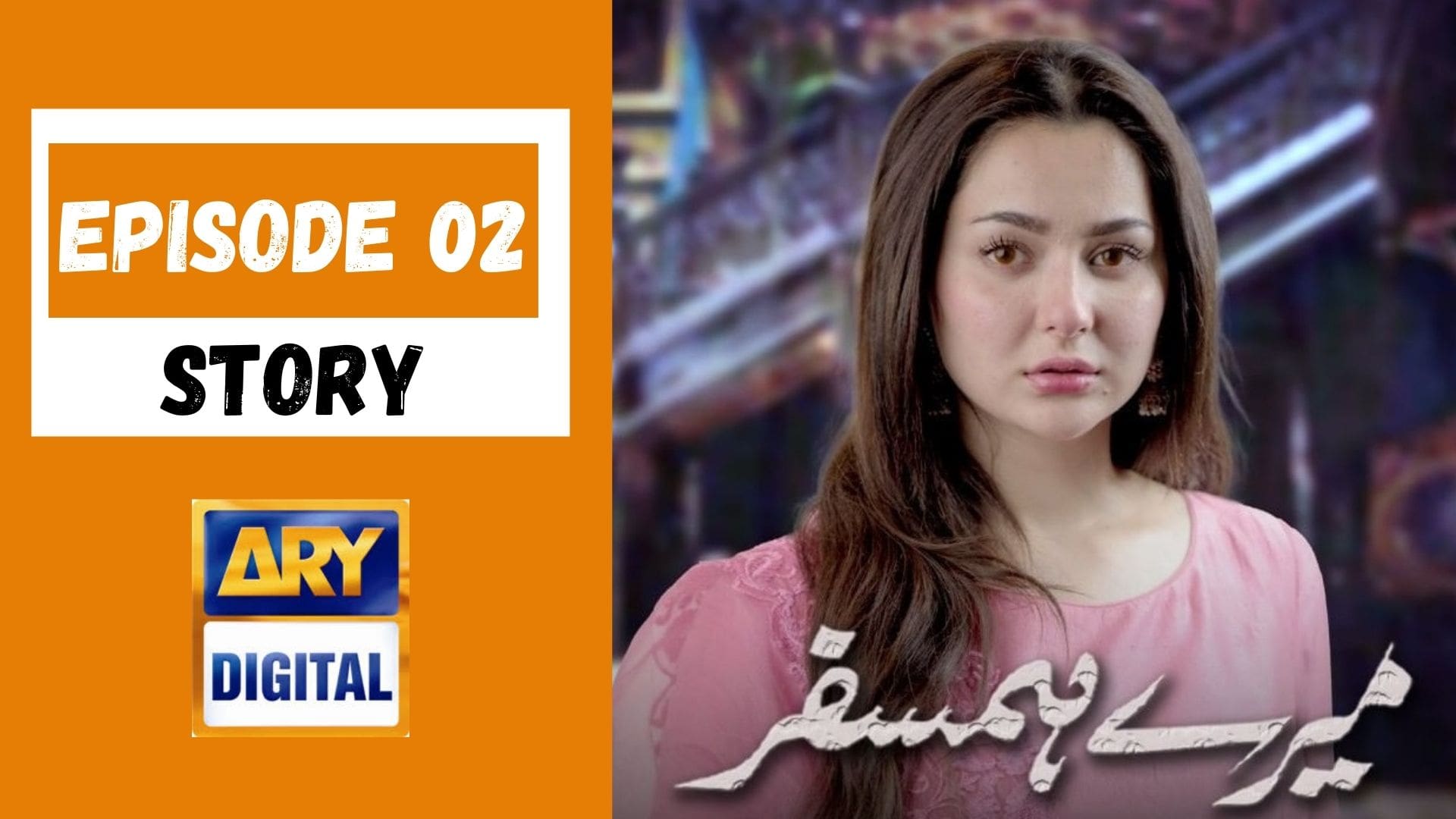 Below is the episode 2 story of the drama ‘Mere Humsafar‘ that was aired on 06 January 2022.

Nafees convinces his mother and elder brother, Raees to let his daughter stay with them. He also promises to deliver timely cash for Hala’s expenses once he is gone. First night after her father’s departure, Hala cries for hours until finally, she sleeps next to her grandma.

Early in the morning, Raees buys gifts for his family members. However, when it’s his wife’s turn, he rudely throws the shopping bag at her. Enraged, Shah Jahan bad mouths her husband and mother-in-law. Coincidentally, Hala hears all of her complaints and reports them to her grandma out of innocence. The end result is Shah Jahan getting slapped by Raees and her hatred for Hala piercing the seven skies.

As a revenge, Shah Jahan doesn’t prepare Hala well enough for the school entry exam and so Hala fails the test. Raees then admits her into an urdu medium school. Years later, Hala is seen traveling home by foot since she has utilized her money on a glass of juice.