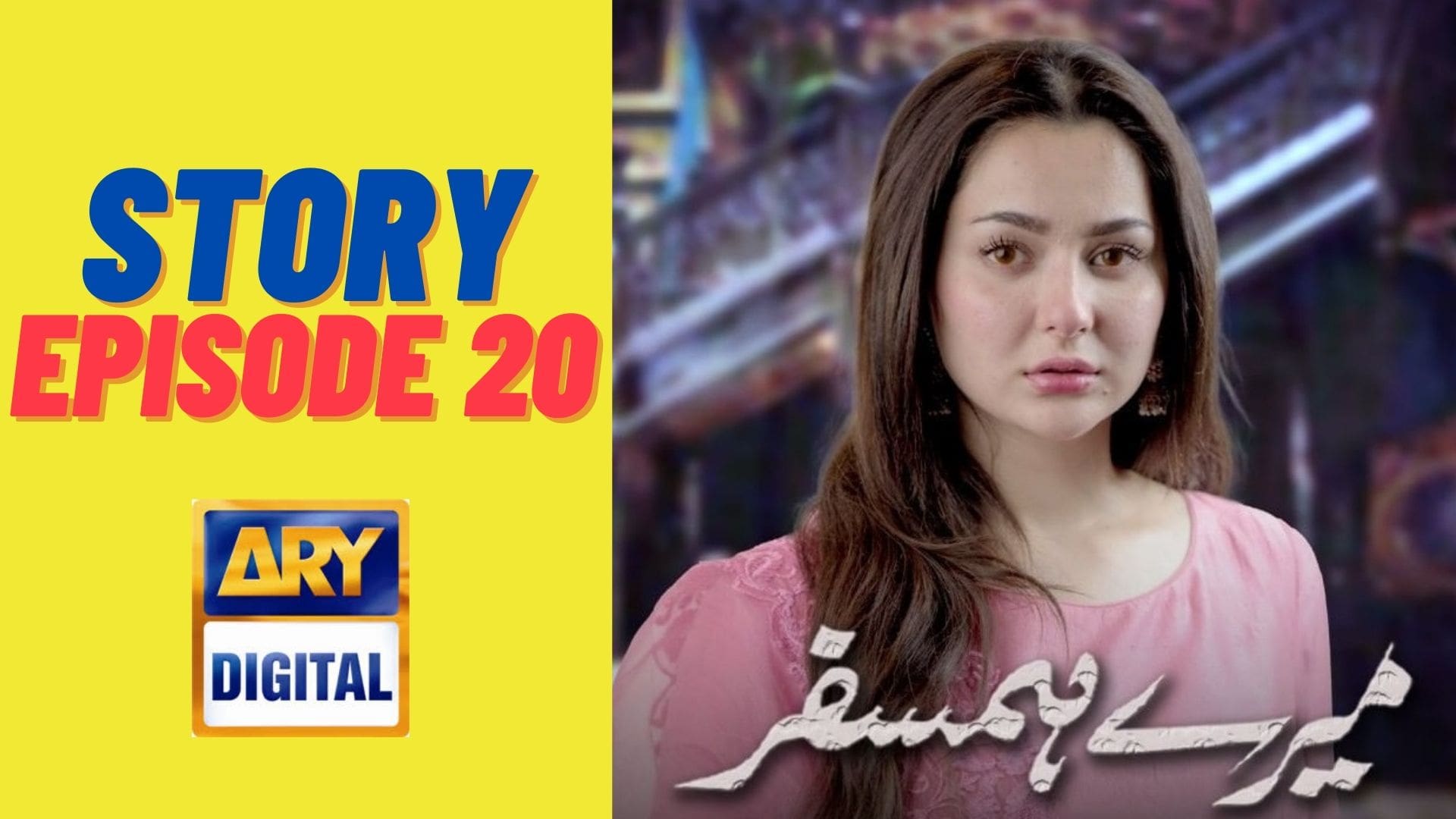 The people that previously vied for Sameen now refuse her all because of Shah Jahan’s interference. Shah Jahan reforms the way she interacts with Hala in front of Hamza. The reason behind this is not a change in her but rather sudden enlightenment. Shah Jahan understands that she can’t openly wage war against Hala anymore. Instead, she intends to backstab her daughter-in-law in the most unexpected way possible.

The couple is amazed by Shah Jahan’s ‘change of heart’ and sincerely feels happy because of that. Khurram drops Sameen back at home. He’s stupefied to discover how Sameen lives in the same house as Hala. Roomi is intensely jealous of Khurram’s affiliation with Sameen and eavesdrops on them both.

Later, Khurram discovers Hala conducting a romance with Hamza. The desire for revenge stirs within his heart like wildfire all of a sudden. The scheming brat intends to manipulate Sameen into handing over Hala’s number.