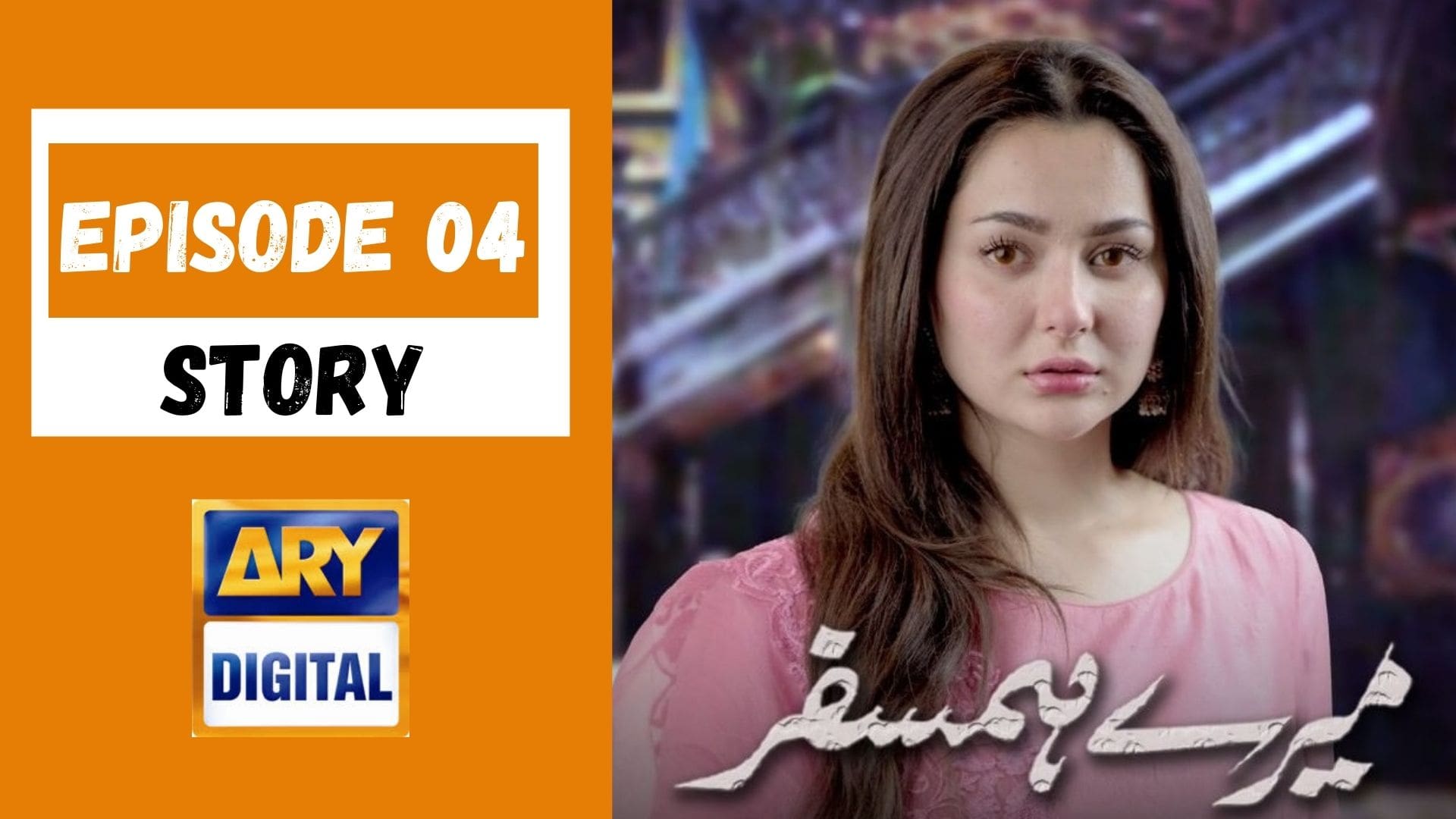 Below is the episode 4 story of the drama ‘Mere Humsafar‘ that was aired on 20 January 2022.

Khurram unexpectedly calls Hala and both chat for a while. Later, Shafaq calls and reveals news regarding another friend’s marriage. Hala admits the matter to her grandmother who hands her two hundred rupees for salami. She also receives an old and shabby suit for wearing at the ceremony.

Shah Jahan accidentally pulls the grandmother’s arm while trying to grab Roomi. A new scene erupts with Raees being furious like a bull. Not satisfied, Shah Jahan is once again scolding Roomi but her husband intervenes. He then announces his decision to marry Roomi. Sameen allows Hala to chat with Nafees through her phone. Raees spots her doing so and makes a big deal out of it.

Sameen lends her own suit to Hala. Guests arrive for Roomi’s proposal. They catch a glimpse of the beautifully dressed Hala and like her instead. Raees then orders Hala to bring medicine but she fails to find it as she loses the money. The dress is also a bit torn. Back at home, she listens to a barrage of taunts for these mistakes. Afterward, Khurram drops Hala off at the bus stop. He’s also a bit irritated at Hala getting fancied by the previous guests.