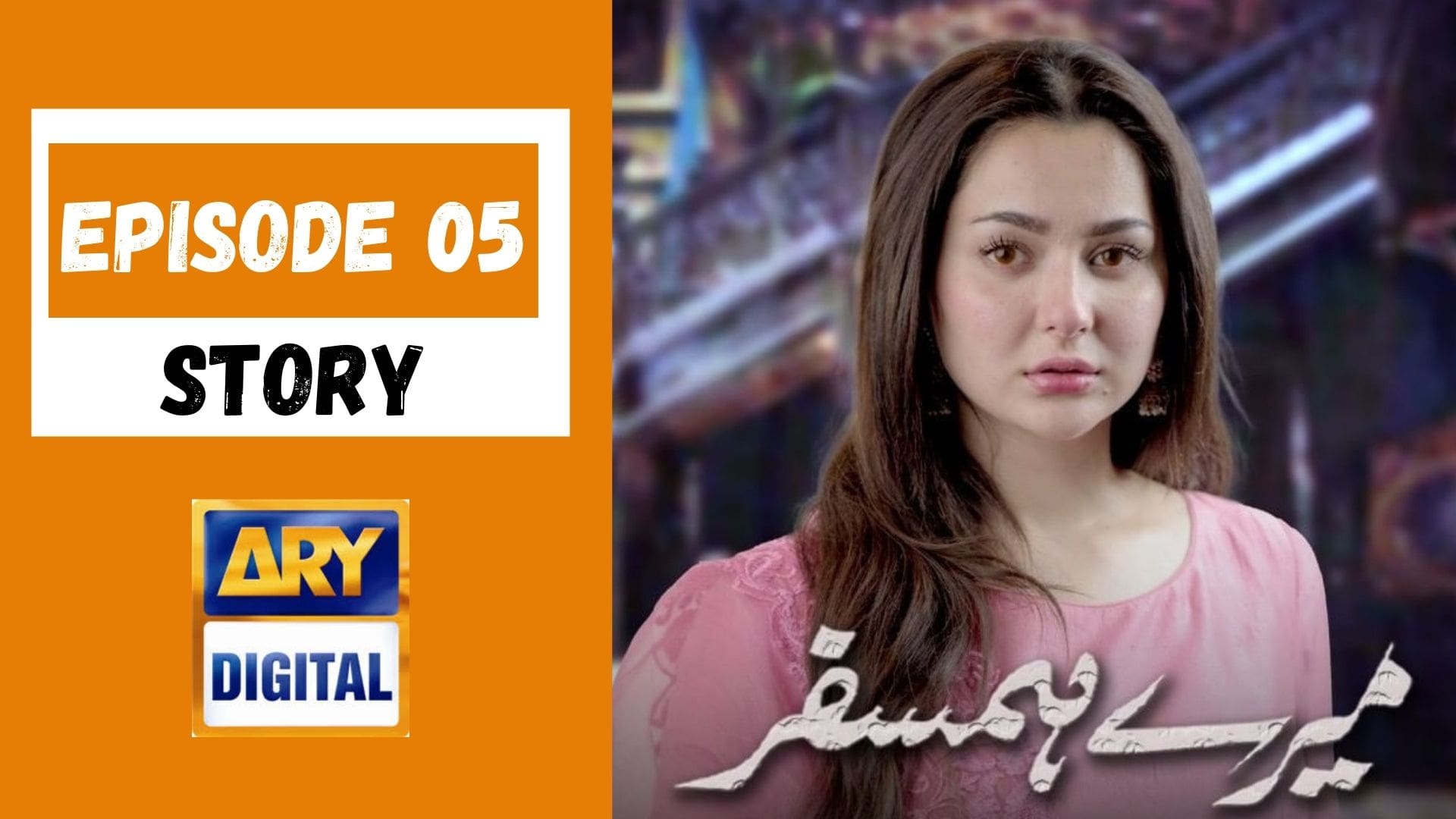 Below is the episode 5 story of the drama ‘Mere Humsafar‘ that was aired on 27 January 2022.

Hala and Khurram are having a meal at a restaurant. Khurram’s friends arrive and so he abandons Hala after paying for the bill. Back at home, Khurram’s uncle and aunt announce their plans of marrying Shafaq to him. Khurram is both confused as well as angry.

Guests come once again to propose for Roomi. Shah Jahan shoos away Hala from the guest room’s periphery. Sameen taunts Roomi for not being favored by the previous guests. The grandma refuses to meet the guests until Shah Jahan begs her. Unexpectedly, the guests ask for Sameen’s hand rather than Roomi. Shah Jahan refuses politely saying how Sameen’s hand is reserved for her son Hamza. The grandmother is bewildered when she hears it. She declares her plans of marrying Hamza to her favorite Hala.

Roomi accidentally hurts herself after smashing a glass in rage. Hala tries helping but then Shah Jahan arrives. Without any explanation, she beats the hell out of Hala. Raees arrives afterward and tends to his own daughter. Shah Jahan and grandma remain at loggerheads regarding Hamza’s marriage partner. Raees favors his mother’s decision while Shah Jahan is impressed by Sameen’s academic accomplishments.