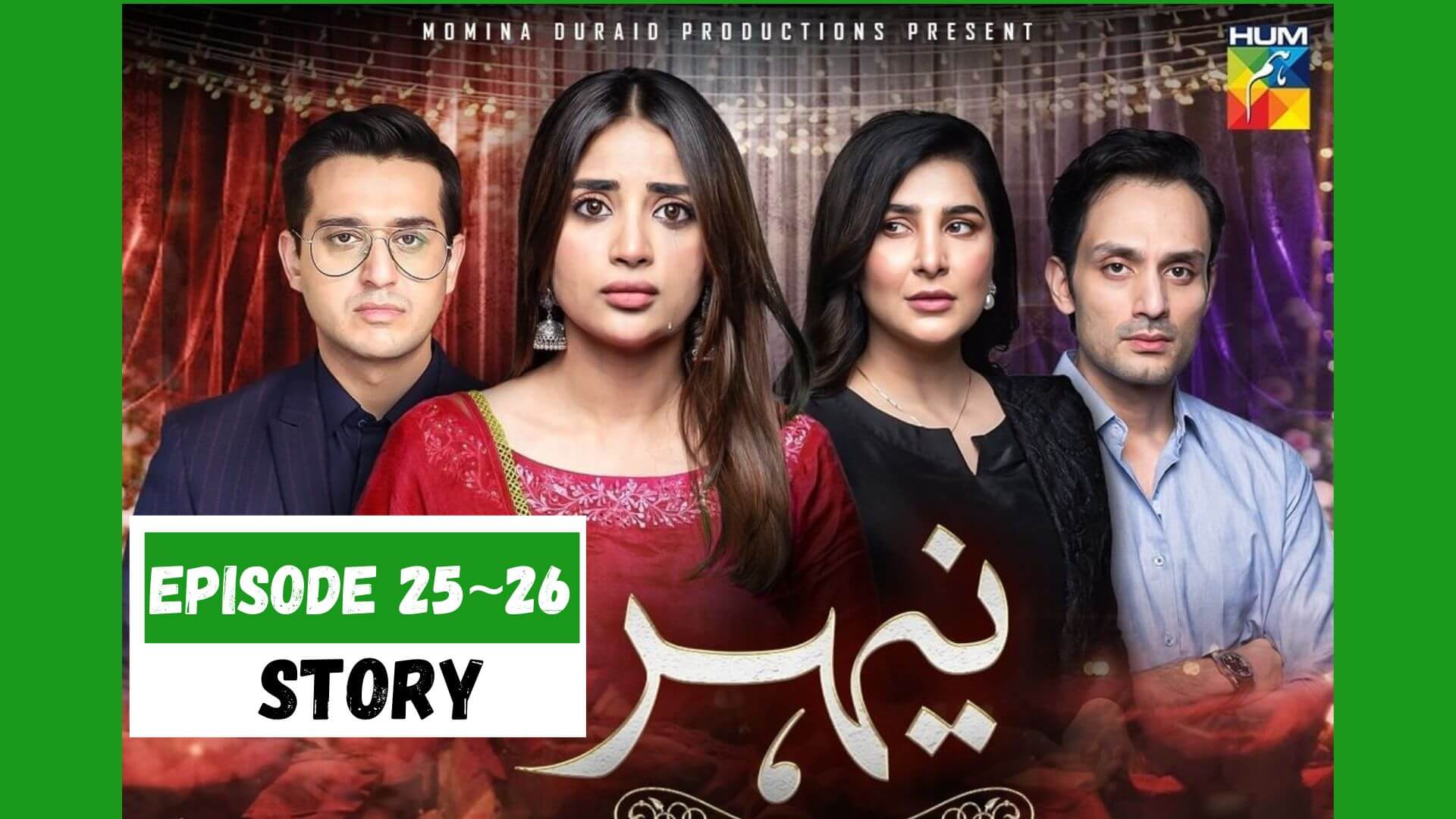 Ishrat’s jaw drops seeing wanted posters of her and Mazhar on the streets. The cops track down Mehwish, arresting her and her husband as accomplices. Adeel pressures the police to find the criminals quickly. This enrages the officer and he berates the parents for marrying their daughters to frauds without running a background check on them.

Adeel and Anmol take it upon themselves to find Komal’s child and search around the city tirelessly. Meanwhile, Ishrat accumulates money by begging on the streets to flee the city. Komal becomes restless as she longs for her little one. Seeing her disquiet, Kabir pleads for her forgiveness for marrying her in a haste.

The police arrest Ishrat and Mazhar from the bus station and put them behind bars. Anmol launches an online campaign against dowry. Later, through social media, she learns that the vicious mother-son duo had defrauded not only two but four families in the past.

A court meeting is held to decide the fate of the vicious Ishrat and Mazhar. Batool, along with Komal, testifies against them, leading the judge to sentence Mazhar to death and Ishrat to life imprisonment under the criminal charges of fraud and murder.

Anmol thanks the audience on social media for siding with her and gives out a message to the women to stop bearing the oppressive behavior of in-laws and stand up for their rights. Komal tries to convince Anmol to marry Adeel but she refuses to forgive him. Zohra apologizes to Kabir for her greediness and admits that she exploited him and his family for worldly affairs.

As redemption for her sins, she begs Kabir to marry Adeel to Anmol. When Adeel declares his love for Anmol, Erum comes to terms with the reality and sets on a path of improvement.