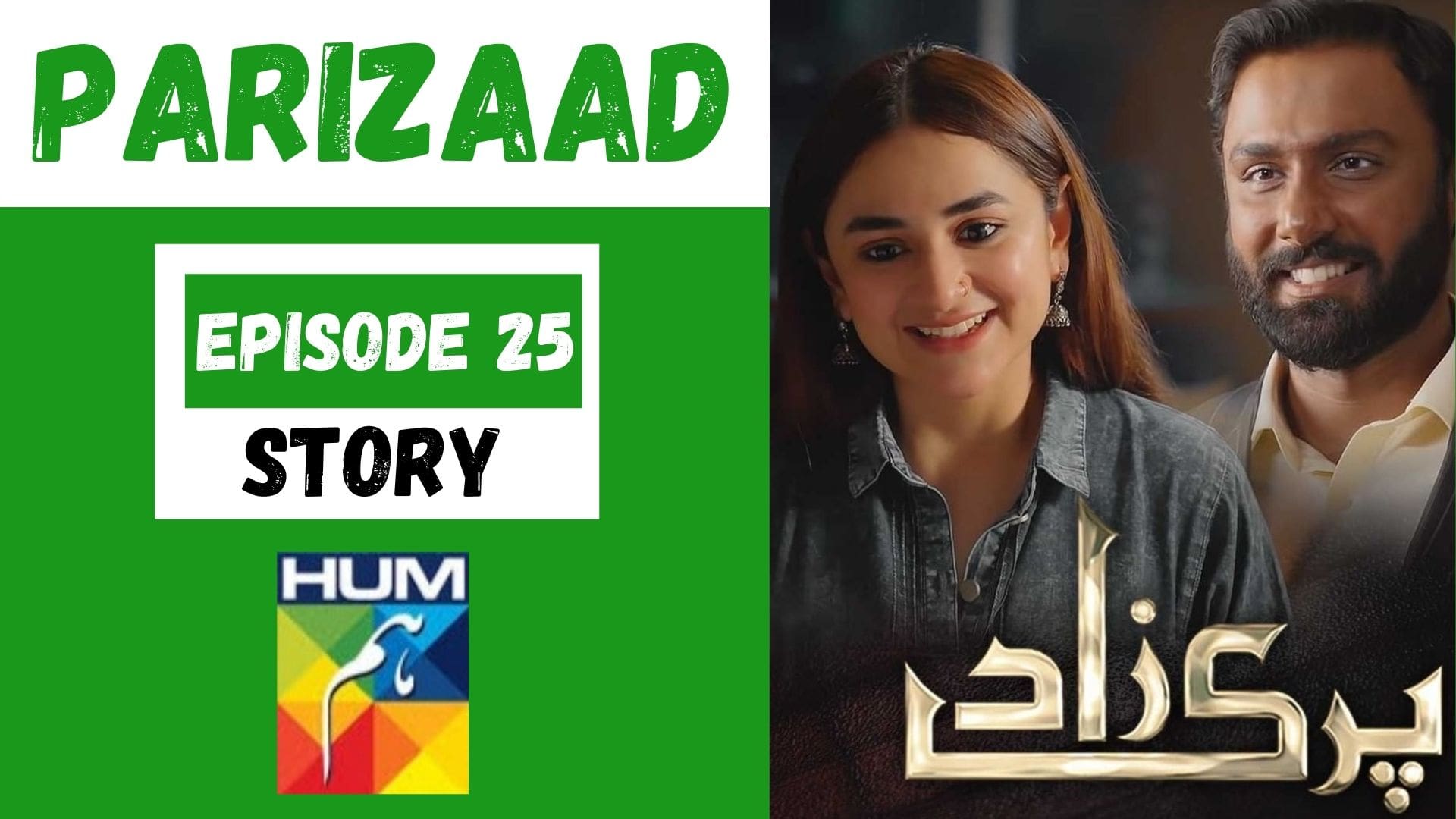 Parizaad arrives at Annie’s home where he meets her cousin Sharjeel, the newly registered doctor. He is quite amused by Sharjeel’s never-ending jokes.

Meanwhile, Guru arranges for a kidnap attempt against Sunny, Shehbaz’s son which ends successfully. Shehbaz and his wife are worried sick at being unable to contact their son late into the night. A little after, he receives a blood-splattered shirt along with Guru’s call to come and receive his son’s dead body.

Out of his senses, Shehbaz charges into the enemy lair where he is taken into custody by Guru. Later, Parizaad reaches there as well. Only after Shehbaz is utterly lost and heartbroken, Parizaad reveals how his son is still alive. This is meant as the scariest as well as the final warning to his enemies.

Majid is quite cheerful at winning the job post whereas Naheed recognizes it as Parizaad’s doing and tells her sister to thank him. Sharjeel intends to sell his home to pay for Annie’s eye operation but she refuses the favor. Finally, the matter ends when Parizaad proposes to buy the house temporarily and sell it back to them when they can afford it.