Yaqoob is impressed with Adan’s morals and her swift working capabilities. Rahat orders Adan to prepare a feast for the guests. Although Adan eats the leftovers, Rahat taunts her, calling her greedy. Tabraiz pities poor Adan for the mistreatment she endures.

In Safiya’s absence, Qudsia visits her house and is disappointed to know that Tabraiz left for the village without meeting her. Shafaq fumes with anger upon seeing Irfan cooking a meal for his siblings. She berates Juhi, advising her to pay attention to house chores for her own betterment.

Tabraiz gets bitten by a snake in the village. Due to heavy rain, he is unable to reach the hospital. Adan uses her spiritual power, asking God to send help. A miracle happens and out of nowhere, a doctor shows up at the house and treats Tabraiz with an antidote. In the city, Sumbal publicly humiliates her driver for not arriving on time. Later, she demands her father send her on a shopping trip to Dubai.

Tabraiz grows close to Adan and starts spending more time with her. When he sees her wearing torn clothes, he brings her a shawl to protect her from the cold. Upon knowing that Tabraiz is Yaqoob’s only hope for a brighter future, Ayub suggests that Yaqoob marry Tabraiz to a respectable and pious girl who does not snatch him away from his family.

Qudsia swells with joy after knowing that Safiya is returning home with Tabraiz. She orders Shafaq to clean Tabraiz’s room and flutter around him to make herself noticeable in his eyes. Tabraiz bids farewell to Adan and requests her to pray for him so he becomes a wealthy man.

Before leaving, Yaqoob informs Ayub that he is interested in marrying Adan to Tabraiz. Rahat brutally questions Adan about her new shawl. 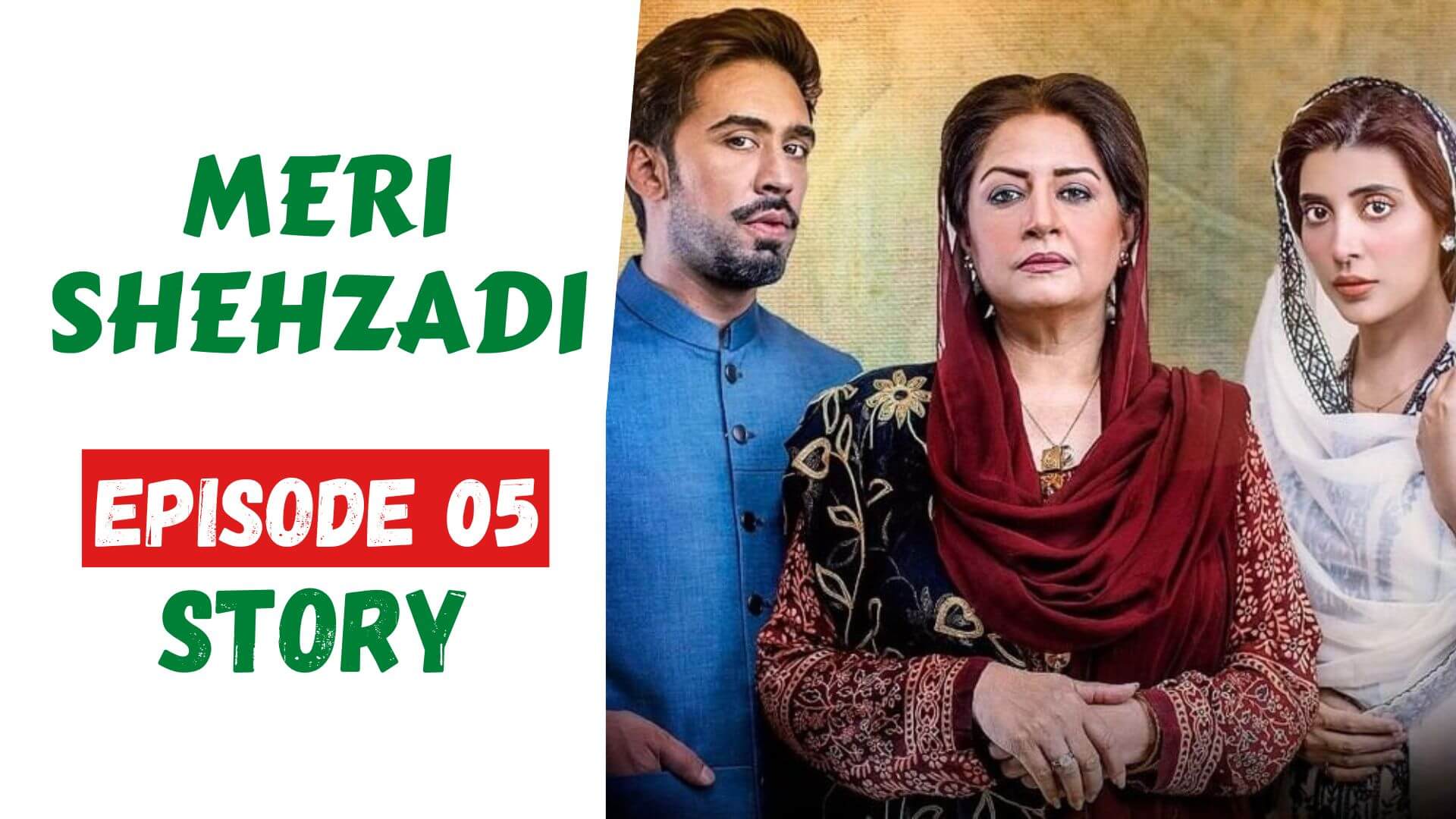