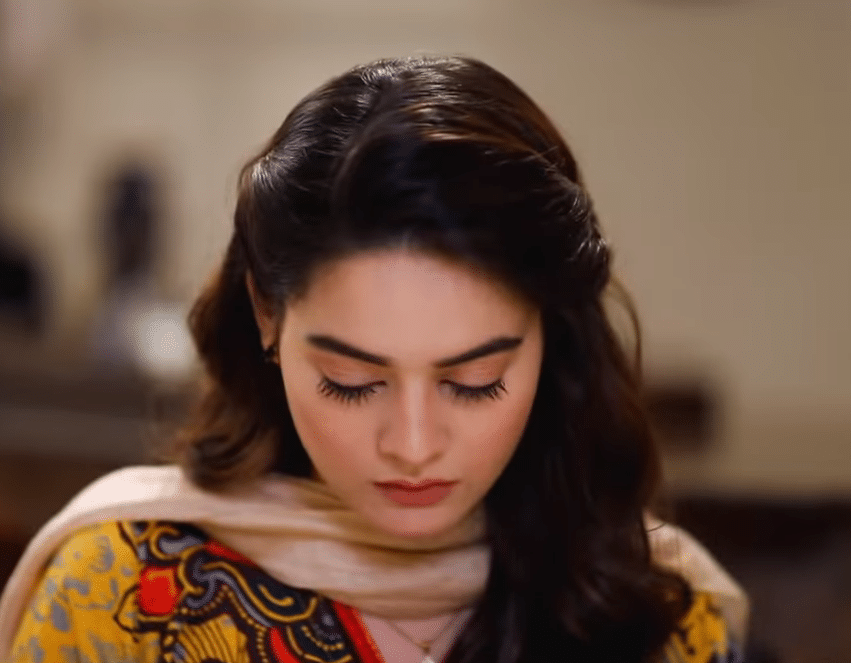 Soha’s life has diverted after submission to her parents’ wishes. The life which she had dreamed has faded away and now she will have to redefine a new one. Waleed’s procrastination has resulted in the misery of both’s life. Except for them, everyone is happy and enjoying themselves at the moment. Let us proceed to our review of episode 3 of Hum TV drama Qismat.

Waleed gets injured in an accident. Rayan and Waleed meet in a hospital. Waleed complains Soha for dereliction and demands her divorce.

Realizing the bitter truth that things have gone wrong for him, Waleed leaves the wedding ceremony furiously. After Nikah, Soha’s aunt, Qudsia argues with her parents for such a hurried decision about her marriage. Likewise, she blames them for not consulting her and warns about consequences.

Anxious about the present situation, Waleed rages at his mother and that her dissent has devastated his life. He leaves home angrily and wanders alone at roads. On the other hand, Soha too is vexed at fate’s decision. Ironically her parents are content and Adnan’s family is celebrating ecstatically.

The next morning, Soha denies going to Maham’s in-laws but then agrees and goes there with her aunt Qudsia who reveals her true identity there that she is not the family’s real daughter. Soha wants to tell Rayan something but he gives her a ring instead. She is unable to speak once Adnan arrives at the spot.

Waleed’s mother is worried about him but Sara is unconcerned. Rather, she is only interested in eating and her own self. Both ladies suspect Soha‘s love and how she hurriedly married without waiting for Waleed.

Rayan still gets no response from Soha. After turning circumstances in his favor, he now finds excuses to go and meet Soha. In the meantime, Maham returns home and is happy in her new life.

After that, Soha calls Waleed when he is on a drive. He too suspects her love. She tries to explain but Waleed is not willing to listen to her. In his disturbed state of mind, he is unable to control his car and an accident occurs. As a result, Soha is perplexed to know the bad incident and lies to her mother to go to the hospital. Rayan and Adnan arrive at the same moment and Rayan offers her a lift which she accepts hesitantly. Hence both leave for the hospital where Rayan meets Waleed. Rayan jokes by guessing their possible love and his interference between them. After that, he introduces himself unaware of the truth that his joke is the reality.

When alone, Waleed complains Soha about her decision and blames her. She once again tries to explain the circumstances under which she had to surrender before her parents. Moreover, she blames him for not bringing his mother. But Waleed demands that she should divorce now and marry him instead.

Maham admires Rayan and is happy for Soha’s luck who has got a superb life partner. Waleed’s mother convinces him to forget Soha now and care about his future. She talks bad about Soha suspecting her love and how she abandoned him for her marriage since she got a better option. Her conversation about life’s bitter realities irritates Waleed.

At Waleema’s function, Rayan meets Soha. She is about to tell him the truth but Waleed arrives. When Rayan leaves, both argue but Soha fears the consequences her demand for divorce will bring now at this moment. Waleed sees both families enjoying themselves and the agonized man leaves the function one more time.

The next morning, Soha tells Maham truth that she does not want to marry Rayan and that she had accepted this proposal only to get more time for Waleed. Adnan listens to the conversation and suspects both of them for their bad characters. He warns that both sisters will have to bear the cost now. He then divorces Maham instantly.

Technically, there were some minor defections in the episode. First, we wonder how no one noticed Waleed’s presence at the wedding. The flowers dropped from his hands and expressions of the bride were changed seeing him but nobody observed the situation, something which seems impossible in a real situation.  Moreover, how Soha knew in which hospital Waleed is admitted since she lost contact with him immediately after the accident?

However, the pace of the drama was slower as compared to previous episodes. Waleed rues his missed chance and risks his life. Knowing all the reality and Soha’s position, he is still not accepting the situation and demands her to get divorce. Adnan’s extreme care and sensitivity towards Rayan culminated in a situation where he is willing to divorce his newly-wed bride for his brother.

You must watch the scene where Waleed and Rayan meet in the hospital. Ironically, Rayan reveals the same truth which he himself terms a joke. He is so truthful and sincere that he does not suspect Soha for her concern for Waleed. Furthermore, in the last scene, when Adnan appears after listening to both sisters’ conversation and divorces Maham, is intensified.

The nightmare which Maham was apprehending has happened at last and her bliss has turned into suffering as she has to pay the cost of her sister’s faults. Both sisters are devastated to know Adnan’s verdict. What is going to happen in the next episode, let’s wait for one week.