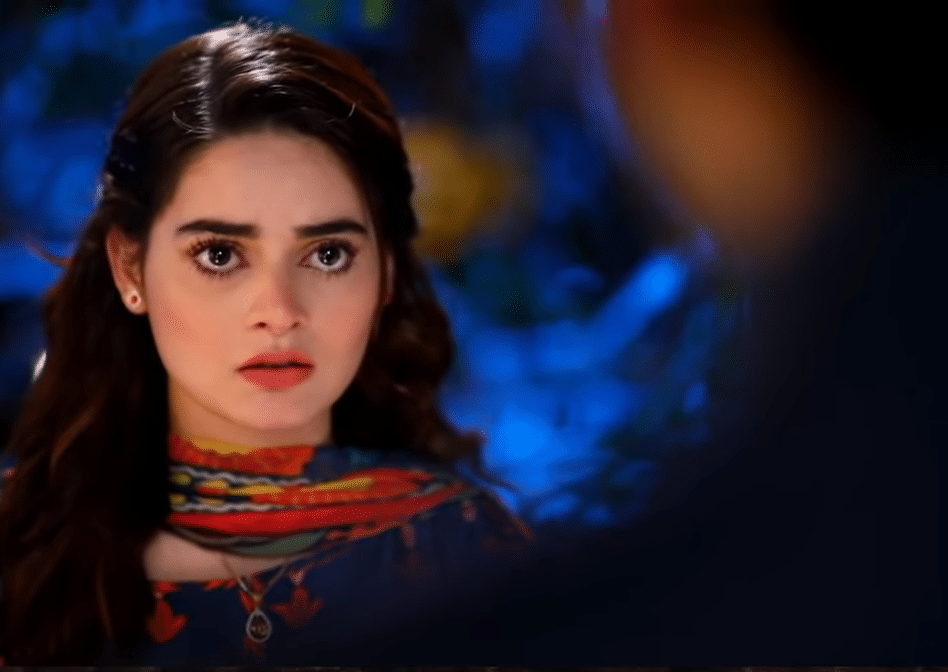 The drama Qismat has entered into an interesting stage. Rayan’s decision of early departure has put everyone in surprise. Now, devastated at his unfulfilled dreams, he is escaping the real world. What will his worried brother do now? Is the contentment of both families really at stake? Let’s review episode 5 of Hum TV drama Qismat.

Adnan’s restless culminates in his coarse attitude towards Maham. Rayan delays his decision to divorce Soha while Waleed comes up with a new solution.

Soha’s refusal has not able to delay the expected family dinner. Her mother announces that Rayan’s family is coming to their home for dinner before Rayan’s departure to Australia. The news irritates Soha. However, Rayan excuses himself from dinner saying that he has other plans with his friends. On the other hand, Adnan is restless since knowing the truth and demands a complete solitude when comes early to the home. His caring wife is surprised at his behavior but ignores it considering it some official problem.

She convinces Rayan to attend the dinner since it is his last chance to meet Soha before going abroad. He agrees reluctantly to the proposition just to appease her.

Waleed’s mother gets a relatively inferior new proposal for her callous daughter which she is not willing to accept. She dreams of a better fortune for herself. Waleed changes his tone and talks to his mother politely. He assures her by lying that he has no more contact with Soha. This fact pleases his mother. Further, he relieves her that he will persuade Sara to accept the new proposal. She argues obstinately and refuses to accept his view. Waleed becomes angry over her coarse reaction. After that, Sara lies to her mother that Waleed did beat her and he is lying regarding Soha. Indeed, he is still in touch with her.

Adnan behaves weirdly with his wife. His changed behavior bothers Maham who discusses it with Soha. Exhausted at her husband’s strange conduct, Maham complains Adnan who then torments her with harsh words and asks her to leave the room.

The anticipated family dinner takes place at Soha’s house. It seems a friendly gathering but three characters Soha, Adnan and Rayan are aware of an evolving storm but pretend so that everything is good. Soha again inquires Maham about Adnan’s behavior. In reality, she is curious whether it might be the result of her audacious decision. When alone with Ryan, she again asks him for a divorce before going to Australia. But he is not prepared to face the disaster. She wants Rayan to take all the responsibility since it was due to his hurry that situation has worsened so much.

Before leaving for the airport, Rayan reminds Adnan to honor his promise and treat Maham well. He departs grieved and ignores Soha’s call on way to the airport. Adnan’s impolite behavior to his wife prolongs.

On the other hand, Waleed is glad at Rayan’s exodus but his happiness fades when he learns that Soha has not been able to get divorced yet. He proposes to her to demand ‘Khula’. However, she is reluctant at the suggestion.

Maham’s mother in law assesses some tensions between the newly-wed couple and assures Maham of her full support. After a while, Maham goes unconscious when she gets up for the kitchen.

Rayan has evolved into a character that we feel sympathy for him. All his decency and civility have yielded nothing and he has to return empty-handed. He is so good that knowing all the bitter truth does not resist or protests Soha’s decision but instead he gives her one more chance to consider her decision. In his politesse, he even does not inform his parents what’s going on in his mind. But Adnan is the only exception considering his close relationship with his brother. Before informing him too, he gets assurance about Maham’s life. Similarly, he is concerned about others’ lives.

While on the other hand, Soha has emerged as a selfish character who cares only for her own pleasures. She is aware she has broken her fiancé’s heart but still does not alter her decision. Instead of choosing such a loving and caring partner, she is going for a man who only expects from her and blames her frequently.

The plot of the drama is progressing at a suitable pace and there is a twist in each episode. The acting performances of the whole cast are impressive with Adnan and Soha leading the way.

This episode had many scenes to watch. Soha and Rayan’s scene where she asks loudly for divorce is interesting. The reaction and expressions of Rayan are incredible. While the scenes where Adnan exhibits bad conduct towards his wife, are also stunning.

Adnan is unable to fulfill his promise and maltreating his compassionate wife. Both brothers’ marital relations have been strained and the good days they hoped for are nowhere near. In such circumstances, Rayan’s escapism will not bring any relief to his misery. We are eager to know will Soha now succumb to Waleed’s new demand or wait for Rayan’s answer. Find out all the happenings in the upcoming episode.