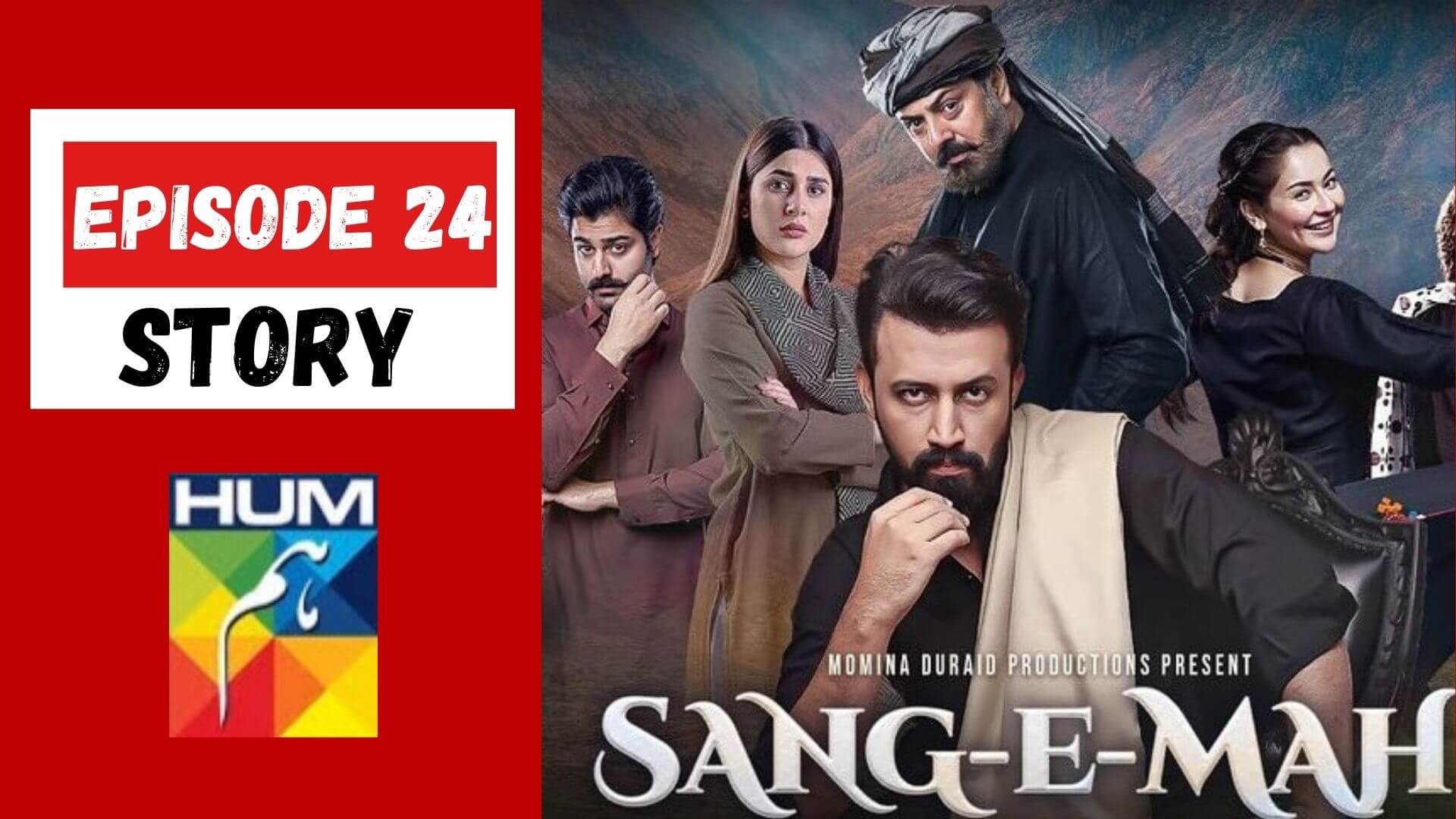 Hilmand goes to his grandfather, Mashallah Khan who reveals the past of his parents. He verifies that Nasrullah had made a Ghaq on Zarsanga but he hated Zarsanga as she belonged to an inferior family. Hilmand leaves dejected before his uncles doubt his arrival. Mashallah affirms that there is nothing for Hilmand as he had allowed Zarsanga for second marriage only after her surrender to inheritance claims. He asks his sons to investigate the matter as why Hilmand returned to him after long time.

Sheherzaad and Hawal search for Hilmand and urge his lackeys to do the same instead of wasting time aimlessly. Sheherzaad spots Hilmand at last and wishes a happy life for both of them in the city. He fears his past and possible reaction from the people. He remains doubtful as he had heard Guru Baksh confessing about poisoning Nasrullah.

Hilmand’s uncles return to home to inform Mashallah that Nasrullah was indeed murdered by Zarsanga as a revenge for his Ghaq. Mashallah arrives in Laspiran to take revenge for his son and asks to summon a jirga. However, Haji Marjaan recognises his true intentions of gaining financial benefits behind all this.