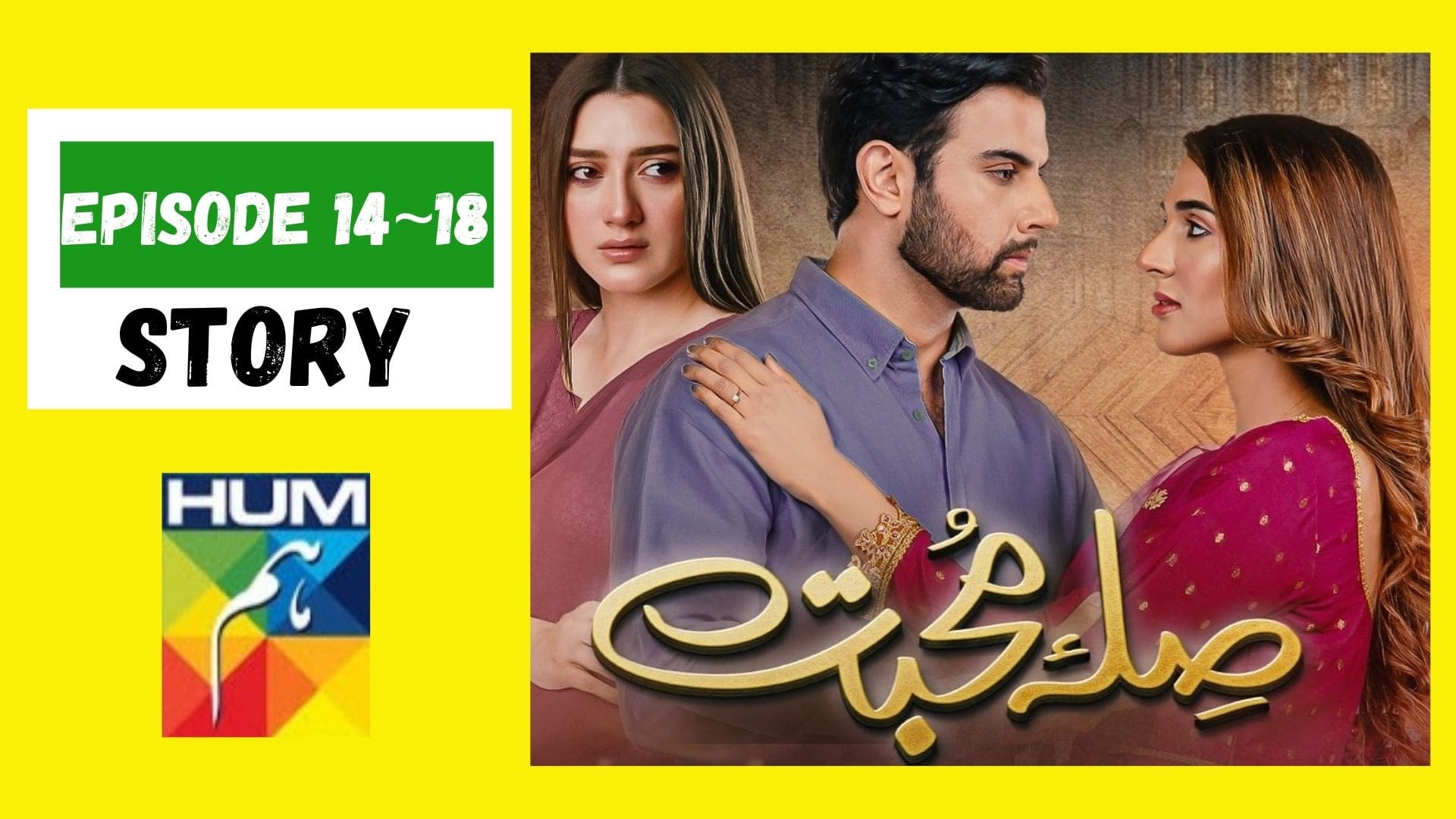 Akbar suggests divorce between Alizay and Tabrez but gets irked when Sultan doesn’t bother getting Tabrez married to Rania without his consent.

Rania gives birth to a boy named Arham and Alizay cares for him. Shehreena cries terribly as she can’t become a mother again. Alizay is introduced forcibly to the guests as Tabrez announces her as his wife.

Ahmer is perplexed to find out that his mother supports Shehreena in brainwashing Raheel’s mind against Alizay. Alizay feels jealous and sad to see Tabrez caring for Rania as instigated by Tabrez’s mother. She slaps Akbar as he misbehaves with her again but everyone chides her. Tabrez supports her but she misses her family as Tabrez celebrates Rania’s birthday.

Raheel misses Alizay but still can’t forget her betrayal. Rania starts returning back to her happy life and takes a liking towards Tabrez as convinced by her mother-in-law. Shehreena is instigated by her maid of black magic that forces her to misbehave with Raheel’s mother blaming her for snatching her ability to be a mother.