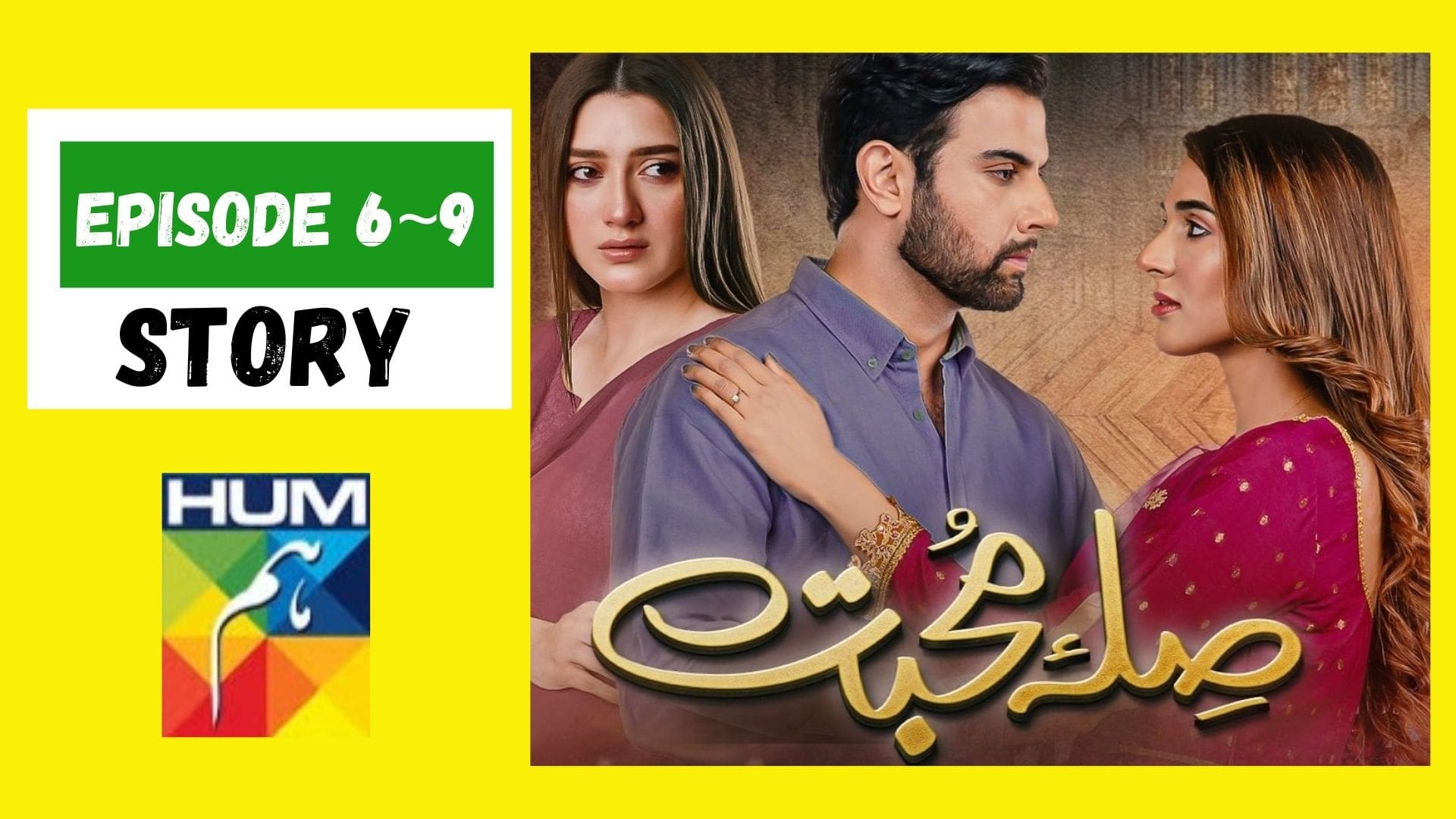 Raheel is decided to be given a death sentence. Shehreena’s health deteriorates and she loses her baby. She wakes up Alizay’s conscience who convinces her parents for marriage in exchange for Raheel’s release. Raheel is released unknown to Alizay’s marriage with Tabrez.

Alizay tries to commit suicide but Tabrez saves her. Tabrez’s mother warns Alizay’s parents to never contact Alizay again and shifts her to servant’s quarter. Mohsin’s family lawyer, Akbar harasses Alizay. Raheel finds ways to help his sister. Rania outbursts at Alizay every time she sees her. Shehreena is irritated as the whole family keeps worrying for Alizay. Ahmer’s mother emotionally asks him to get married and forget Alizay.

Tabrez’s mother wants him and Rania married once she completes her Iddah. Rania shouts at Tabrez as he cares for Alizay when she gets hurt. Mohsin finds a way to save Alizay.