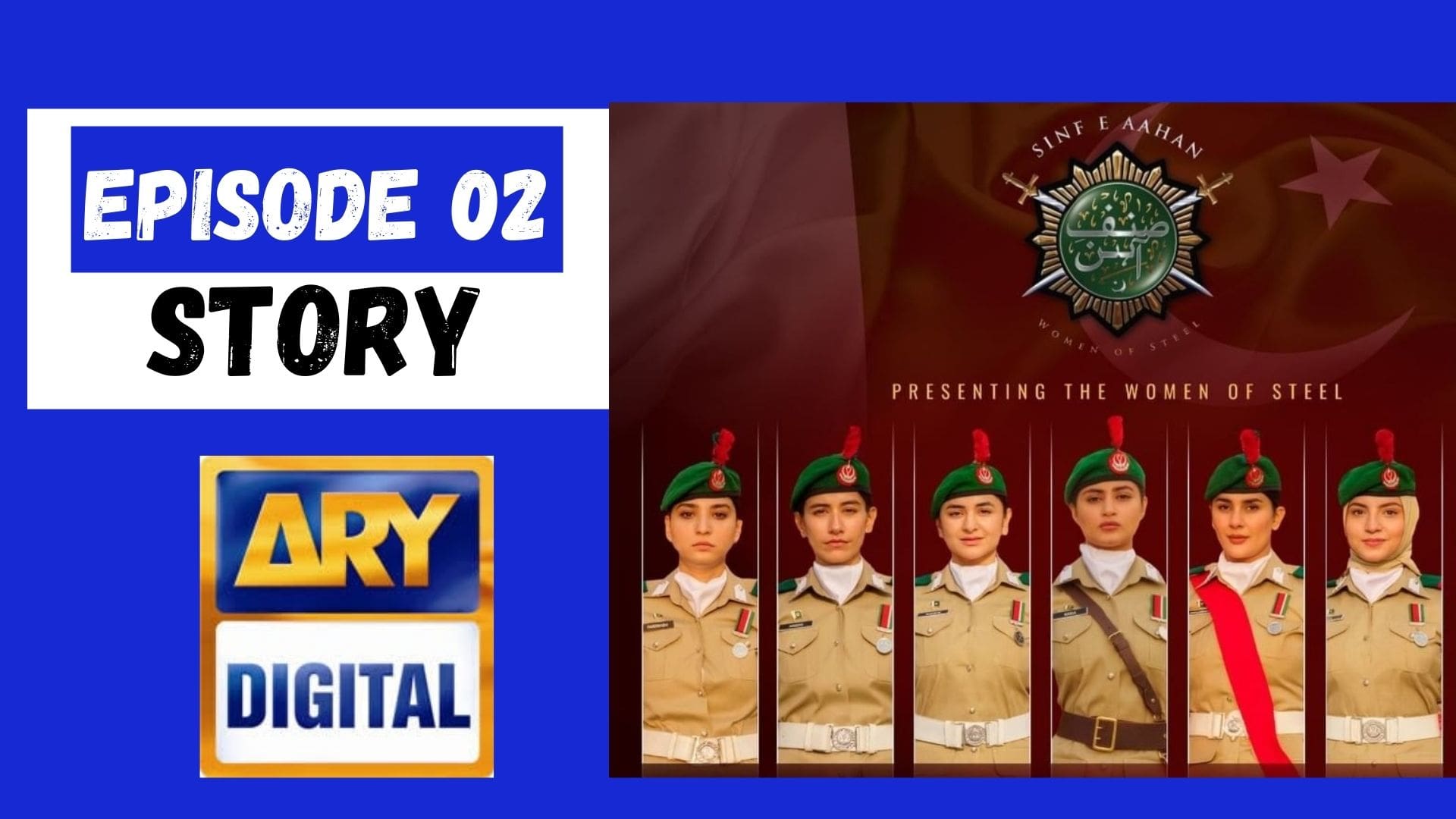 Shaista secretly goes to take an army test hiding from her family with her cousin. Both of them are able to clear the test.

Pariwesh too clears her test and somehow convinces her father who agrees to let her join the army. Mahjabeen is happy to clear her test but annoyed at the thought of sharing a room with other girls due to her elite and comfortable background.

Rabia passes the exam but is restricted by her parents from joining the army. She is sad but receives support from her brother who is also in the army. Arzoo understands that the guy is cheating on her and feels bad for herself. She cries due to her poor situation and considers not having any self-respect. She waits for the result of the army’s test.

Shaista’s fiance secretly makes her catch the train to reach the academy as he supports the decision of making a career. The rest of the girls too face their own troubles but can’t stay back from achieving their dream.