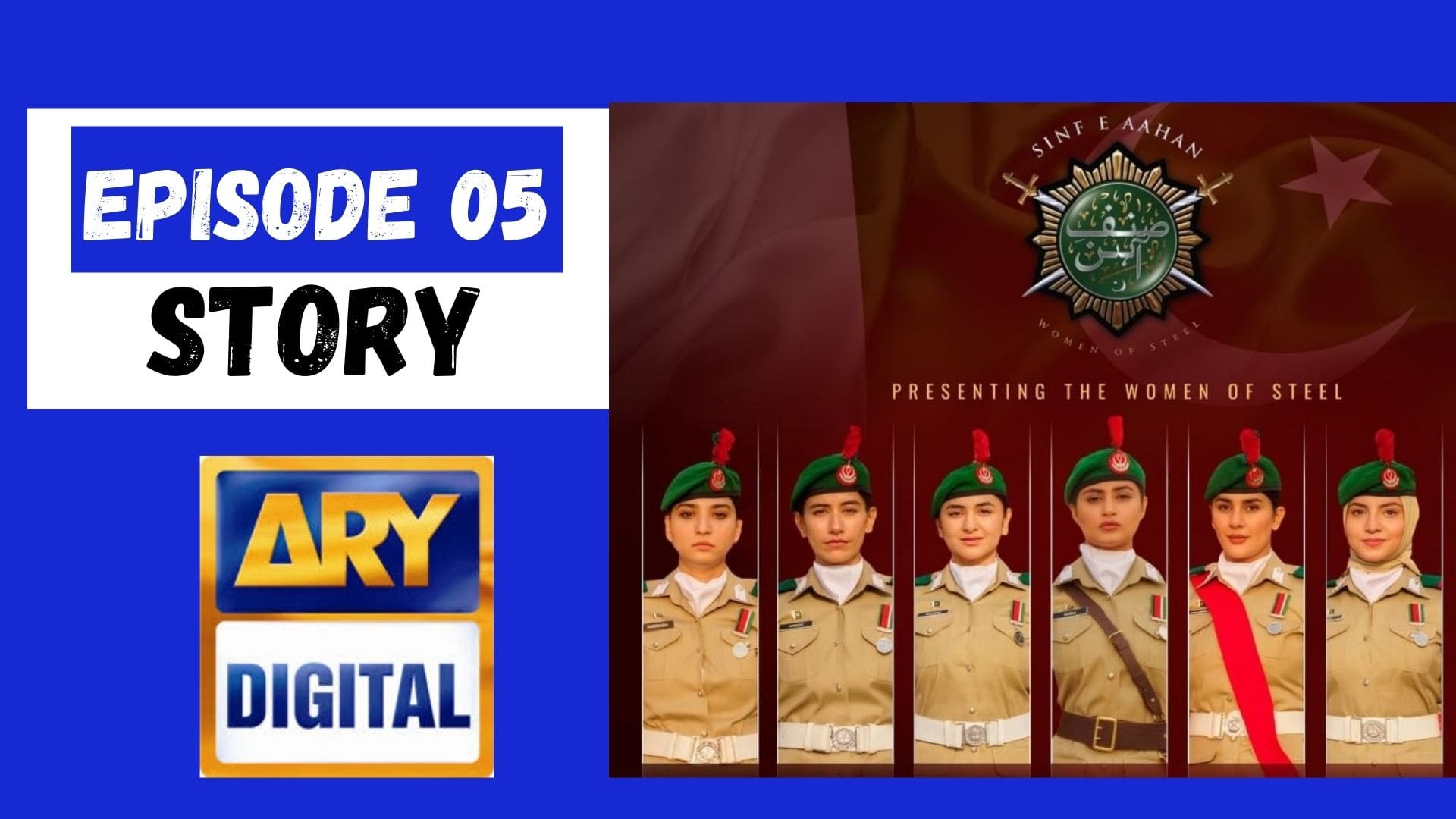 Shaista’s grandmother is not happy for her but her uncle is surprised and congratulates her for the big achievement his own son failed to gain. Everyone is elated as the neighbors congratulate her father and he can not be more proud.

Arzoo meets Noraiz who acts rude to her and asks her to make a choice between him and the army. Rabia enjoys dinner of success with her family. Mahjabeen packs heels for her stay in the army. She finds an old picture and reminisces about her lovely days with Rabia and Daniyal. It turns out that Rabia wanted her brother Daniyal to marry Mahjabeen who too had feelings for him.

Shaista’s grandmother finally blesses her as she leaves to take the final army test. Noraiz’s parents come to Arzoo’s house and she thinks it’s for marriage. Her parents are disappointed to learn that Noraiz never talked about her at his home.